Luke Cassidy on the inspirations behind Iron Annie 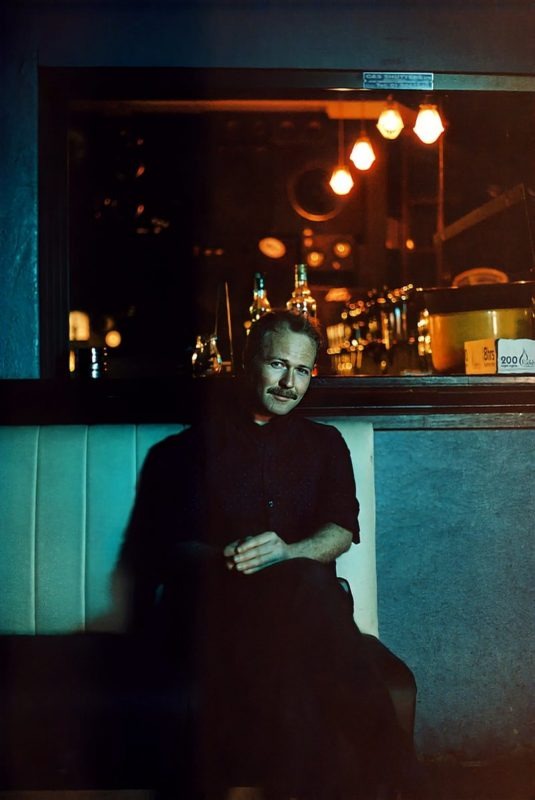 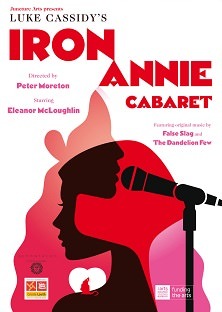 So, it’s hardly surprising that the mind behind Iron Annie has eclectic, widescreen tastes.

With glowing reviews trailing in its wake, the all-singing, all-dancing, all-mindbending stage adaptation of Luke Cassidy’s acclaimed novel Iron Annie is currently touring the country, and is due to end its nationwide run in Greystones this Friday.

So, you know, director Peter Moreton, lead actor Eleanor McLoughlin and the rest of the gang should have it pretty much perfect by then.

Which is why we cornered young Luke, to find out where the gladness started, and just who sparks his imagination… 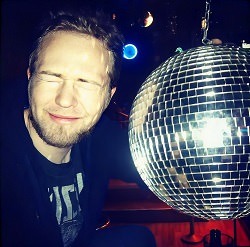 It’s very hard for me to think about my life independent of writing.

Like a lot of writers, I think, it was about as much a matter of choice as is breathing. That being said, I had a lot of practical concern hammered into me as a child. 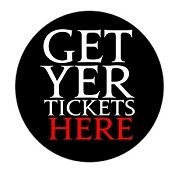 Not in an overly traumatic way or anything, just the run of the mill concern that parents are wont to have for their children’s financial future.

Along the way I worked in hospitality, construction, academic and private sector research. I may well have probably gone working on

the trawlers next, or perhaps taken up a trade, if I hadn’t have landed the book deals with Bloomsbury & Vintage.

Below, in no particular order or genre, is a list of ten pieces of work that have inspired me over the years.

1. Helen DeWit The Last Samurai
NOT the movie featuring Tom Cruise and a fetishised version of Samurai culture, but the incredible book by Helen DeWit. Everyone should read it. Just in terms of pushing the boundaries of what you can do with the form of the novel, it’s such a fascinating work of fiction. Set in more or less contemporary London, it’s more about a single mother raising her son than it is about Samurai. A truly incredible book. 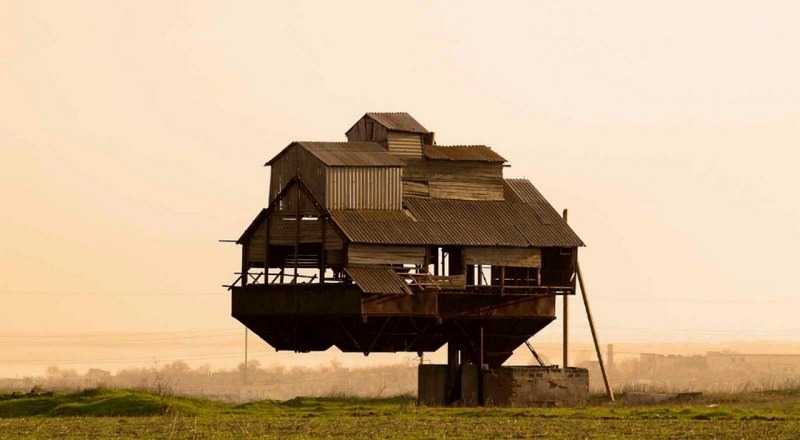 2. Potato Sorting Factory, Krasnosilka, Ukraine
Since stumbling upon images of this unlikely structure, I have been totally fascinated by it. I just love the fact that something so practical can be built in such a fascinating, almost surreal manner. I wish I could have been a fly on the wall in the meeting when the architect persuaded some stoney-faced Soviet commissar to go with this design.

3. Akira Kurosawa Sanjuro
I must have watched this movie about fifty times. It’s the best portrait of a character in the history of cinema, in my opinion. Kurosawa directed many great movies, from Rashomon to the Seven Samurai, but this depiction of a Ronin (masterless Samurai) who becomes the saviour of a well-meaning but hapless band of young Samurai is on another level. Toshiro Mifune’s finest performance, which is saying a lot.

4. Kate Tempest Let Them Eat Chaos
Kae Tempest (previously Kate) is an incredible artist, both as a poet and as a rapper. This album is a collection of often quite bleak stories and testimonies from the contemporary world. But for all their bleakness and grit, it gives me great solace that there is space for them to exist, and to shine.

6. Anna Calvi Hunter
I just love the grit and the heady tones in this album. It’s sexy, it’s interesting, it’s just fucking great. Anna Calvi has a great voice and is a brilliantly provocative lyricist. I dream of watching her perform live.

7. James Joyce Ulysses
Ah yeah. G’wan. I have to include this. I try to read it every year, in the hopes of getting to the bottom of it. It’s such a fun book that I don’t even care if I ever do; every time I read it I get more out of it. I think a lot of the feeling around this work as a difficult piece is just down to it being mis-sold. People seem to have this idea that it’s a purposely obtuse and dense work of literature with a big L. But really it’s a rollercoaster, a comedy, a Catherine wheel of character and place, which is everything I love in a book.

8. Andrei Tarkovsky Andrei Rublev
This movie requires a lot of work. The director’s cut runs to 205 minutes of slow-paced, black & white footage depicting the life of a 15th century Russian icon-painter, the monk Andrei Rublev. But for the brave, the payoff is worth it. There are two moments in this film that transcend cinema – they are pure poetry. Check it out. 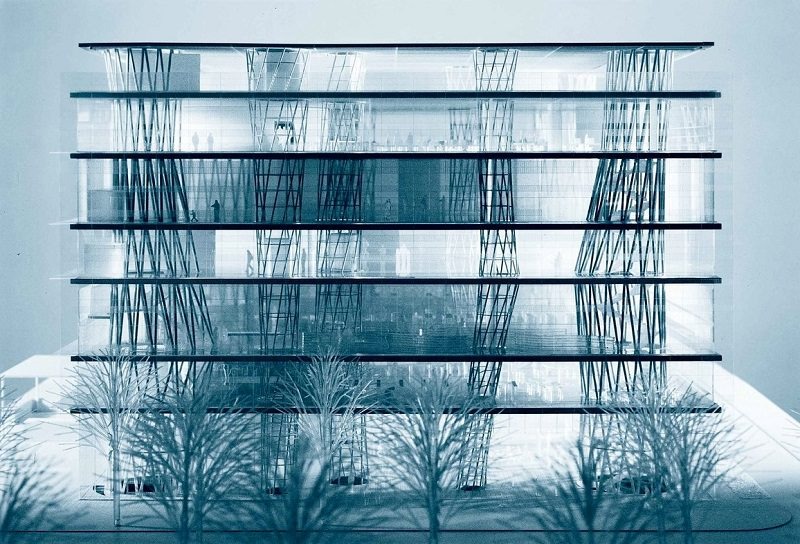 9. Toyo Ito Sendai Mediatheque
It’s a fairly standard piece of modern Japanese architecture, but that’s the beauty of it. On March 11th, 2011, a magnitude 9 earthquake hit Japan, and Sendai was its epicentre. As luck would have it, I found myself in this building at the time. The foundation, you see, has the kind of massive springs that allow the building to absorb the shock of a massive earthquake, and sway like a shoot of bamboo in the shockwaves, which lasted for six minutes and triggered instant aftershocks that went on for months. A hell of a feat of architecture and engineering, which I’ve thought about a lot since. Still standing, I’ve been back to visit several times since. 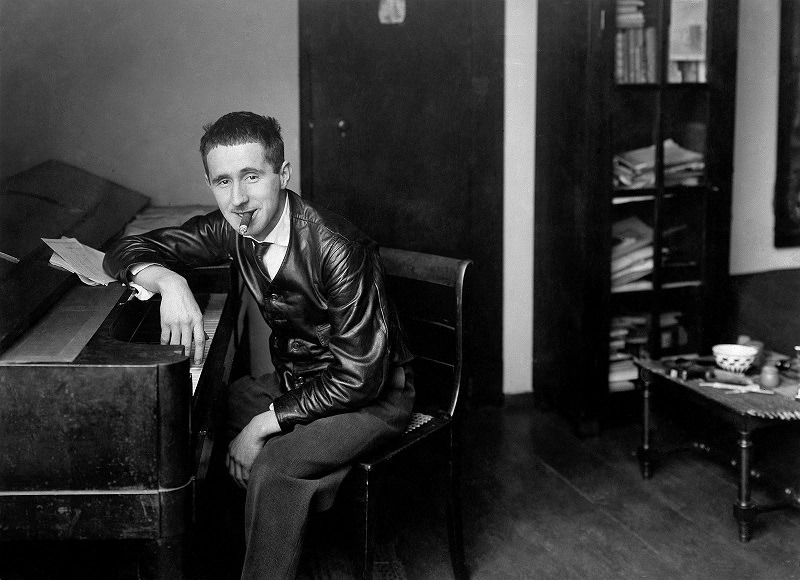 10. Berthold Brecht Threepenny Opera
This play is one of my absolute favourites, particularly for the use of music. It inspired me a lot in conceiving of the Iron Annie Cabaret, which is not a musical as such, but rather a play within which there is music.

You can catch Luke Cassidy’s Iron Annie Cabaret at The Whale on Friday, November 26th at 8pm – tickets here.