A Happy Reunion Down At The Harbour 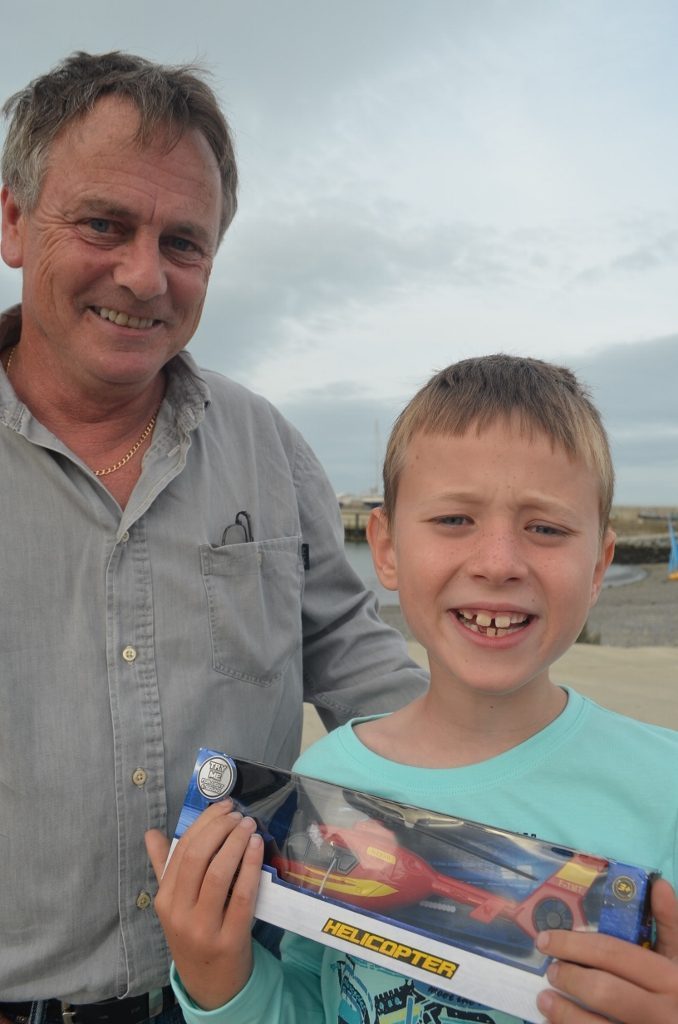 t’s hard to believe, but, just 2 days ago, these two happy guys were part of one of the more dramatic sea rescues that Greystones has witnessed in a long, long time. 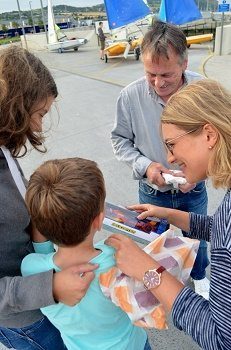 It was Monday afternoon when 9-year-old Scott went missing, sending his mum, Pam, and father, Scott Snr, into a panic.

As the news spread on social media that this young autistic boy had gone missing down at Greystones harbour, the town sprung into action. The Irish Coast Guards were in the water 8 minutes after the call. The Rescue 116 helicopter was already in the air, having taken off from Dublin airport. 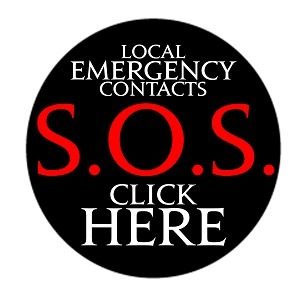 Irish Rail had been informed, and were approaching the coastal tracks with caution.

As Scott’s father began searching the marina, and on out along the Cliff Walk – local off-duty Garda JP Connolly quickly joining him – Pam and the rest of the town began scouring the harbour, and beyond. The RNLI, the Gardaí, the Lesley Ann 2 boat on stand-by… 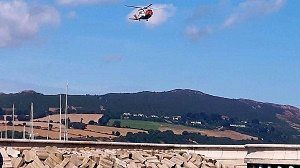 How far did the cry for help in finding Scott travel? J.K. Rowling shared the tweet, in the hope of reaching more people to join the rescue. The woman has 8.07 million followers.

When we met up with fisherman Larry Byrne today, we forgot to check and see if 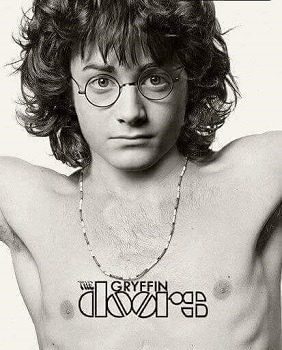 he was a Harry Potter fan, but, luckily, he did hear the call for help over his radio as he left Bray harbour, heading out across the water towards Greystones. And it was at Cable Rock that he spotted Scott.

Already there was local boatman Damian Sherlock, from La Touche Wines, and between the two of them, they managed to get Scott into the latter’s boat and to shore, where a medic from the Rescue 611 helicopter check all his vital signs before the local Irish Coast Guards took Scott in their boat back to his waiting, elated parents in Greystones harbour. 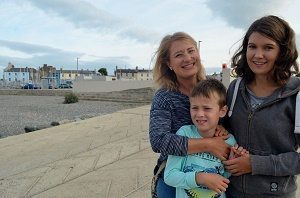 So, a big shout-out not only to Larry and Damian, but also to those Irish Coast Guard volunteers who were at the scene within 13 minutes of the original call. Crew members included Kevin O’Neill, Dayle Chatham and coxman Kyle O’Connell, along with Ciaran Banahan and Claire Tynan.

With all the panic, and then the joy, on the day, Pam never actually got to meet the man who had carried her son to safety. Until today.

Being the kind of guy Larry is, he brought along the present of a toy helicopter, in the same colours as the Rescue 611, having noticed how fascinated Scott had been by the real thing hovering so close over them as the rescue took place.

As the hugs and the cascade of thank yous came to a close, and Pam, Scott and his sister, Lainey, headed home, we sat down with Larry, to find out just how that fateful day played out for him…

Brilliant for Larry to have found the boy and recovered him safely to be returned to his frantic Mammy & Daddy. GOD love him. He is very fortunate to have been found.

THANK YOU,,,,
Coastguard….RNLI…Gardai
also boat on stand by Lesley Ann 2….
also thank you Larry for assisting.

Delighted for Scott & Family, wish you all well

This is not the first time this man has helped people that were in danger. He is a hero, but will never want the attention of being that.

So for myself knowing Larry and what he has done for other people amd myself, and what he will always do, it’s a safer world

The Three People Not Invited To D-Ha’s Wedding ‘Gutted’