And Greystones’ Tastiest Takeaway Is…?

We have ourselves a tie, people 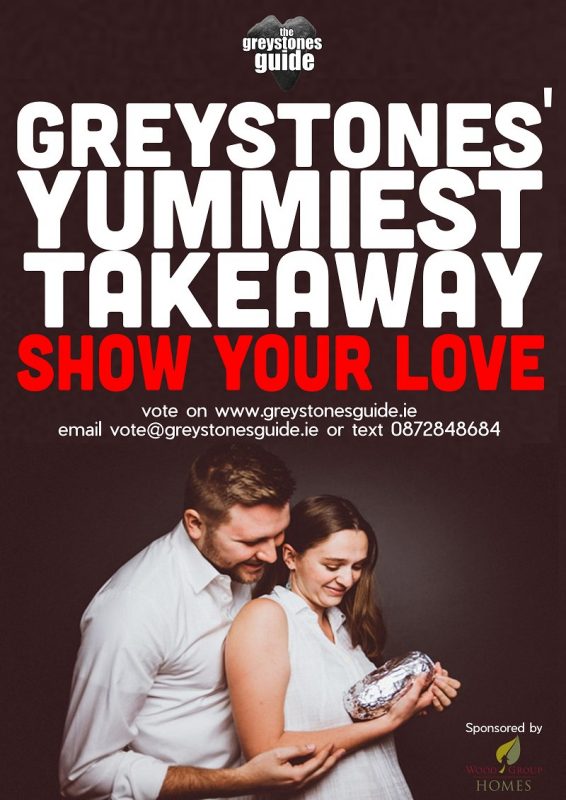 he vote actually closed at the end of August but with our major site redesign, 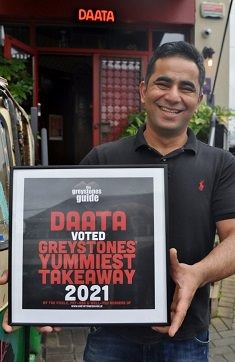 we’ve only managed to count them up now.

And the fact that there were literally thousands of votes might have had something to do with the delay too.

Finally though, the numbers were totted up for Greystones Yummiest Takeaway 2021 and this year – drum roll, please! – one has become two. Or, if you feel like singing, two becomes one. 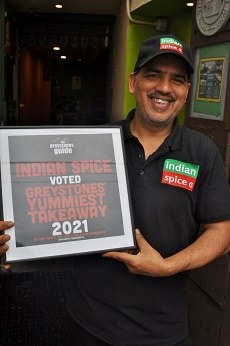 Yep, both Daata and Indian Spice tallied up a ridiculous amount of votes, and given just how close they were in the final countdown, we thought it would be cruel to favour one over the other.

It’s a first for Indian Spice whereas Daata have a habit of winning just about everything we throw at them. 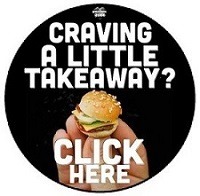 Congrats to everyone involved, of course, with the likes of Sweeney’s, Camile, Enso, Royal Park, Green Mango, Moretti’s, Wicklow Wok and Vito’s getting a cheer from their loyal supporters.

Now, go show your favourite takeaway some love by indulging in some yum right here.