Home Community DirectoryCrappers And Then There Were Three
CrappersGreystones News

And Then There Were Three 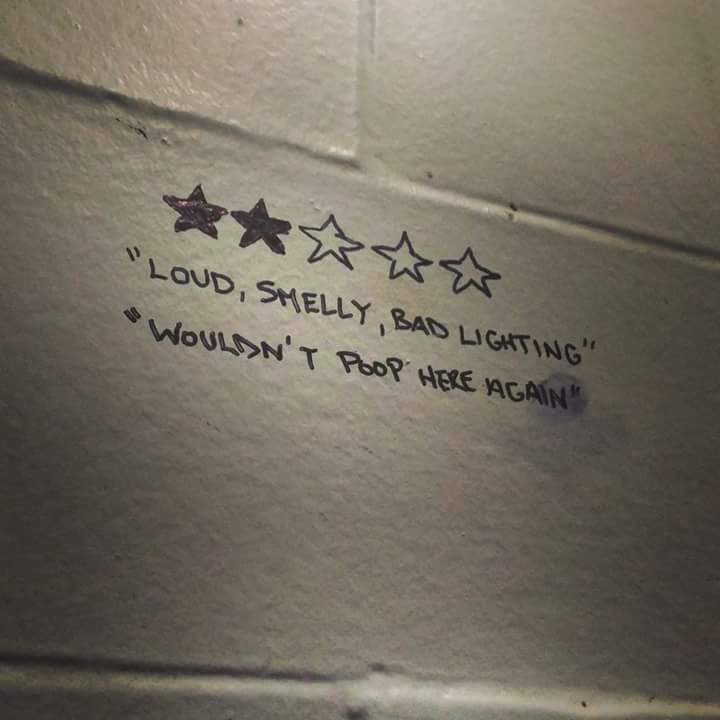 t’s mildly ridiculous to think that, given that this is a town of almost 20,000 people and a tourist hot spot, we’ve only got two public toilets.

The original of the species – down at the harbour – having closed quite a few years ago.

Not that there hasn’t been attempts at reopening this iconic crapper, with, at one point, private investment considered as the best way forward.

That idea ultimately went down the u-bend, and now, three years later, Wicklow County Council have finally decided to step up to the urinal.

On Monday 22nd, the harbour public toilets will once again

be open – from 9am to 4pm daily – to the great unwashed and cross-legged.

Unlike the other two around de town, these toilets will be free to use. On the downside, the budget didn’t stretch to making them wheelchair accessible.

You can find out about the town’s other two public toilets here.

Need Some Storage Space In Town?