Another Greystones Eejit Causes A Small Fire On Facebook 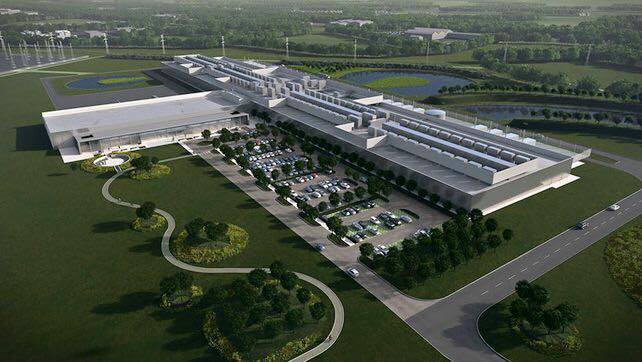 Greystones Open Forum gets more than its fair share of ill-informed outrage, of course, but last night one particular post caused a bigger-than-usual wave of consternation, self-righteousness tut-tutting and sniggers. 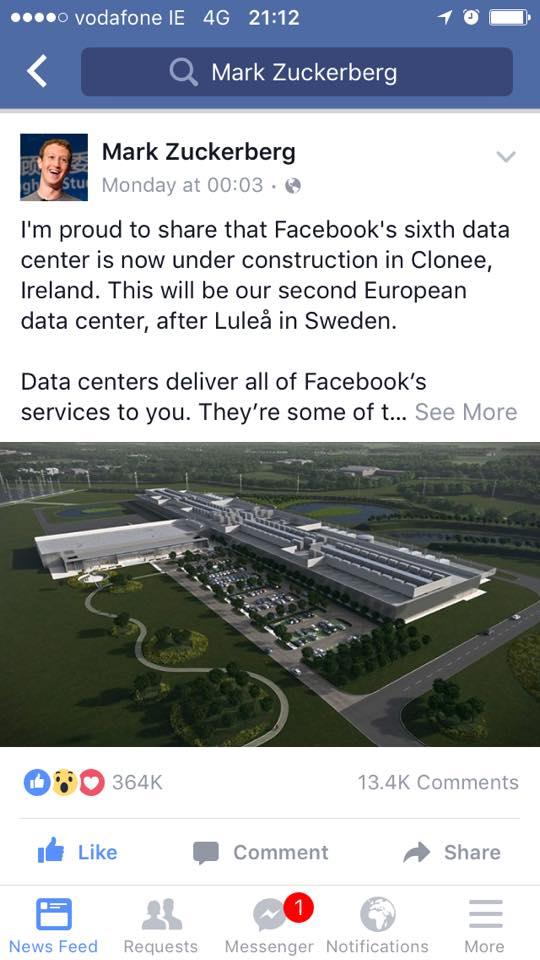 So this is an architects mock up for the new Happy Pear organic production facility – nicknamed Pearville – that is being planned on the site of the current Greystones Golf Club. Personally I don’t think a development of this size should be allowed on this site but I would love to hear everyone’s opinion.

Naturally, the lady in question got a lot of opinions, quite a few of them angry at the very idea of these lentil-chopping, earth-loving Happy Pear swines building such a monstrosity right in the heart of Greystones.

One or two others smelt a twat though. Especially when it was pointed out that Mark Zuckerburg had posted the exact same picture. Stating how proud he was of the sixth Facebook data centre being built here in sunny Ireland.

We tried to contact the Flynn twins at the Happy Pear about the issue, but every time we got through, they couldn’t speak for laughing.

Suffice to say, if you feel to partake in the Greystones Open Forum, approach with extreme caution, scepticism and humour.