Home A HEY!News Anyone For Squash?
News 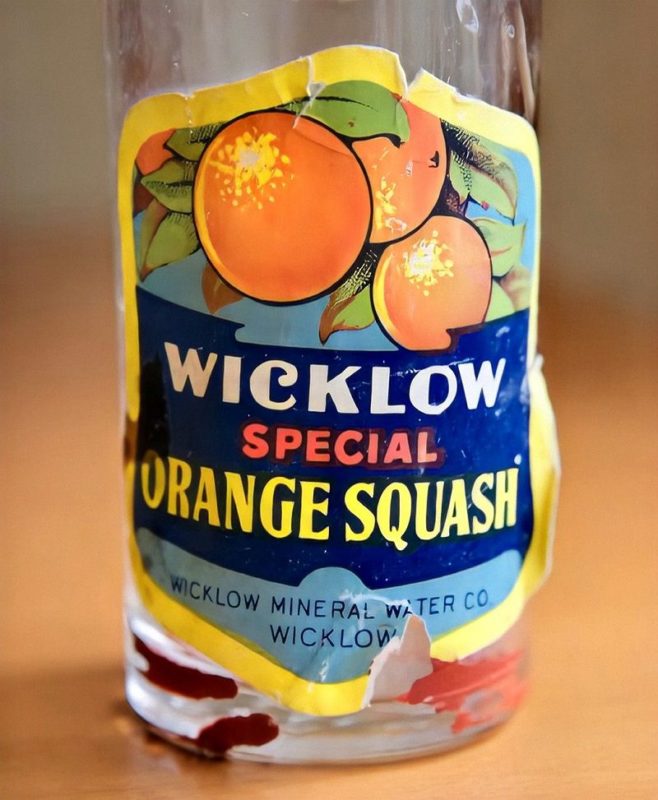 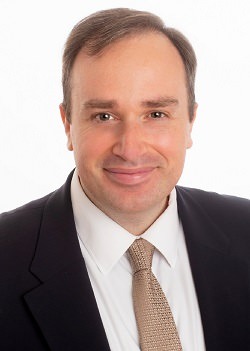 Cllr. Stephen Stokes has endorsed a presentation by the Greystones Squash Initiative, seeking to expand squash facilities in Co. Wicklow. 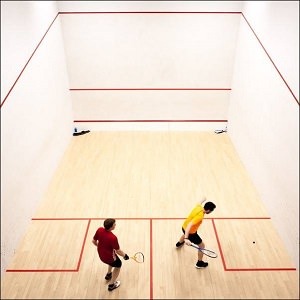 expressed his appreciation of Rory Gillen for a comprehensive discussion about bringing squash to the Greystones Municipal District. 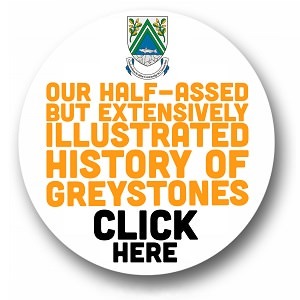 Squash is a tremendous sport that would be an ideal addition to our community. We are fortunate to have everything from camogie, to tennis, to football, to chess, and everything in between. An offer has been made by the Greystones Squash Initiative to buy the land, pay for the building costs, and finance its operation for several years. It looks like a win-win opportunity for everyone.” 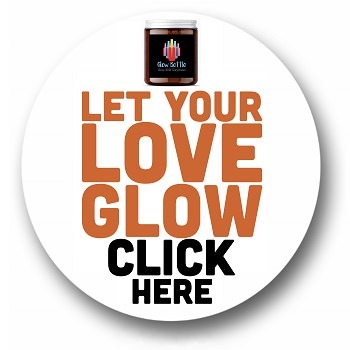 Cllr. Stokes, who previously lived in England for six years and saw investments being made by England Squash to increase facilities, added: “There is a real drive in England to increase squash courts. When I lived in Bury, North Manchester, my local squash club was booked out morning, noon and night. So they built an extra court to cater for demand, boosted by grant money. I really believe that with these types of facilities, if you build it, they will come”.

Currently the only squash court in Co. Wicklow is in Dunlavin. The closest squash courts to the Greystones Municipal District are in the West Wood Club, Leopardstown.

Cllr. Stephen Stokes concluded: “I passionately believe we need to work with the Greystones Squash Initiative, Wicklow County Council and local squash players to make this dream a reality.”