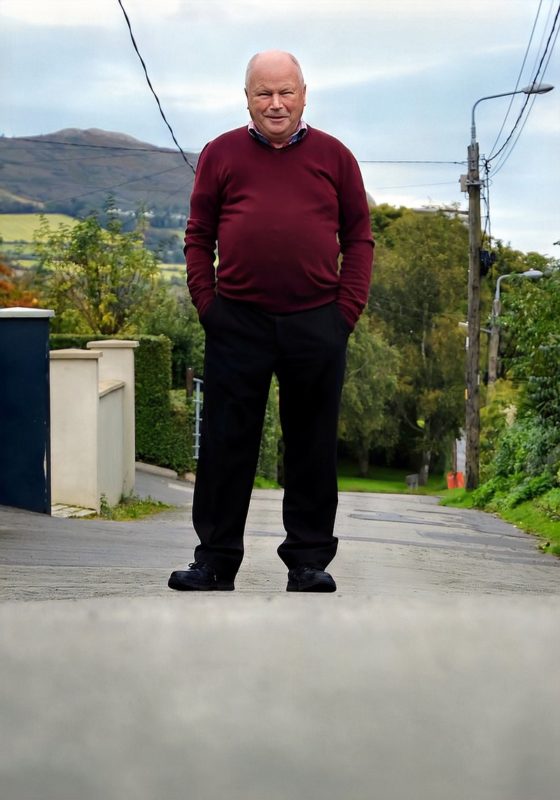 after a two-year absence.

A celebration of the great and the connected around these here parts, the awards will be handed out on September 29th. 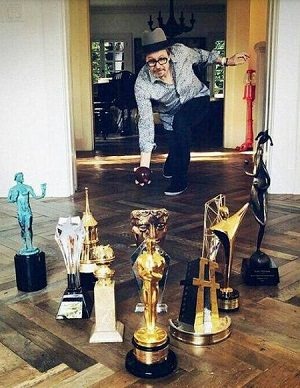 The reasons for the nomination should be clearly stated on the form and continued on a separate sheet if required.

The awards night will be taking place at the Greystones Golf Club on Thursday, September 29th, and they will be presented in association of our here-today-bin-tomorrow nemesis, The Wicklow Times.

The winners have already been noticed – mainly to give them time, we reckon, to save up for the €35-a-head awards ceremony cover charge. Bejiggers, that’s not award, that’s a fine. Call 012876694 to book your spot. And find out what time it’s on.

In the meantime, congrats to them all. We’ll be having our annual December Greystones Person Of The Year award to close out the year.

You can find out more about that fine, upstanding and outstanding award  right about here.