Before The Splash! Bang! Wallop! 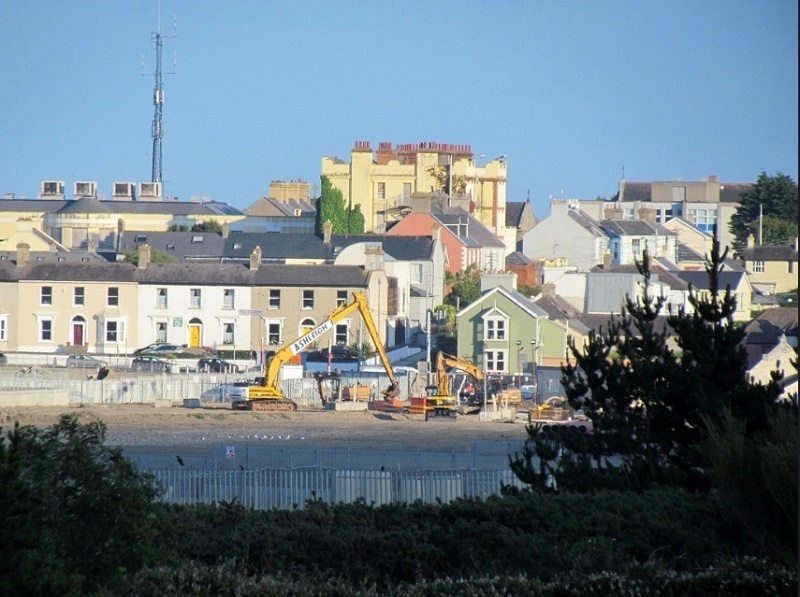 Yep, there’s no denying the fact that the new Greystones harbour has divided opinion in the town.

Some people think it’s a travesty, a mockery of a 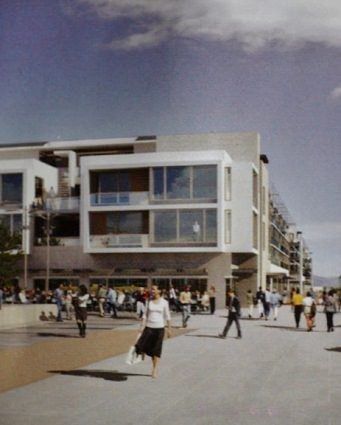 harbour, a half-finished corporate theme park, there purely for the haves and the have-yachts.

Others simply think it’s an eyesore.

To be fair, there are those who are perfectly happy with the new harbour, as it brings in a better class of tourist for an afternoon or two, after they moor their yacht in the marina and take a stroll through Greystones. For most of the locals 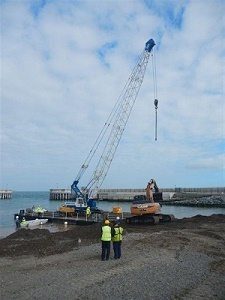 though, the new harbour has yet to prove itself worthy of their love and affection.

At this point, it’s worth remembering the hard sell Greystones got when it came to convincing us that this new development of our harbour was going to bring tourism, money (boatloads of it, literally) and unbridled joy to the town. It’s also worth remembering that there were also those in the town who reckoned Sisk’s cunning plans were going to bring money and joy only to a select few. For the bulk of Greystones’ population 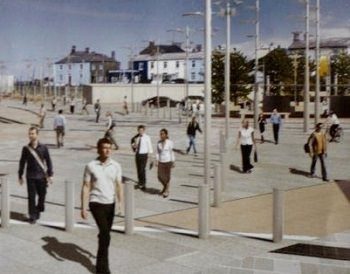 though, the new harbour would bring new rules and heavy restrictions, half-finished promises, and lots and lots of cold, uninviting concrete.

Who knows, perhaps one day, when all that cement dust has finally settled, the new harbour will prove itself a thing of beauty, worthy of our love, admiration and lazy afternoons?

Right now, as you look across the shoreline from the window of a passing DART, there’s an argument to be made for renaming the marina Sisknobyl. 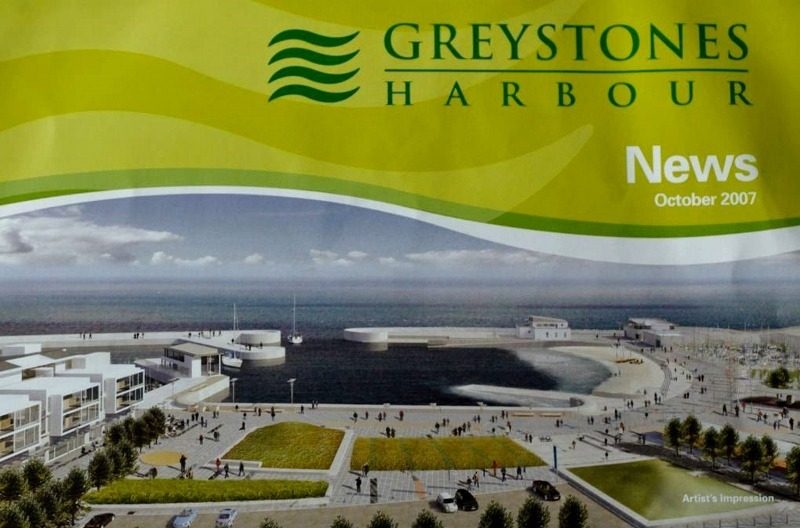 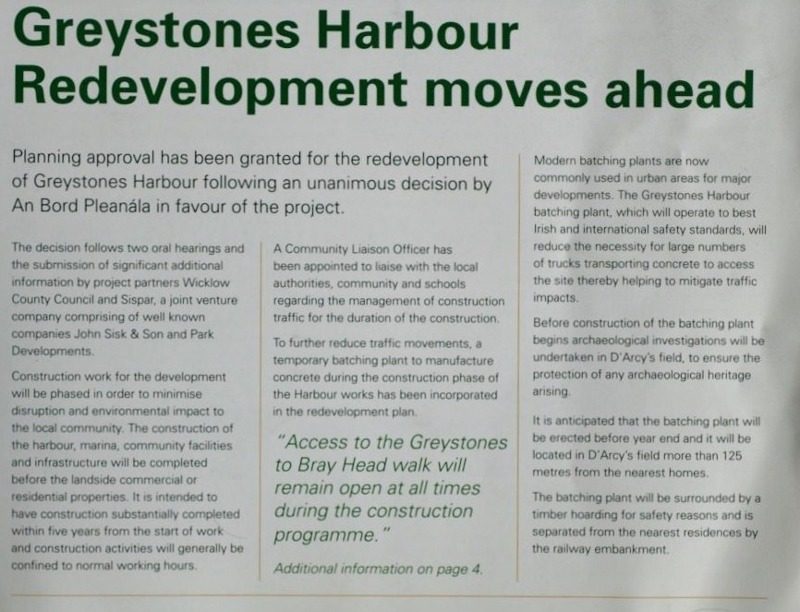 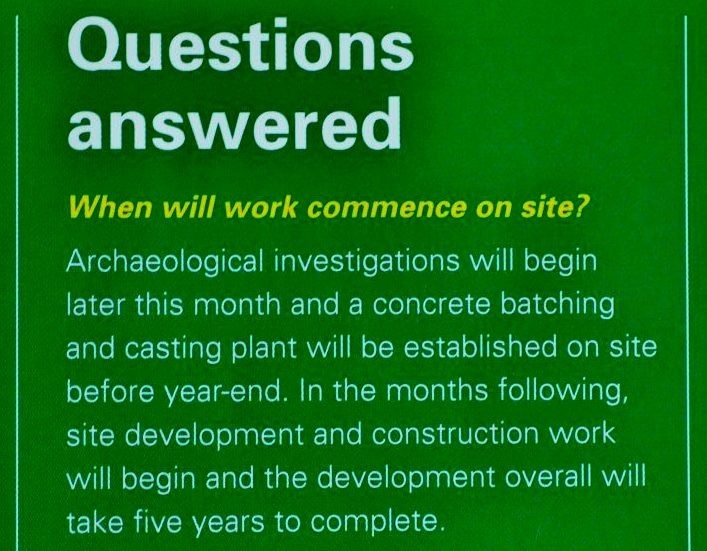 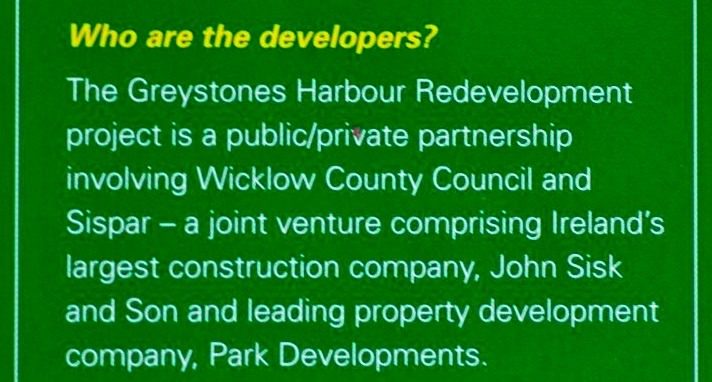 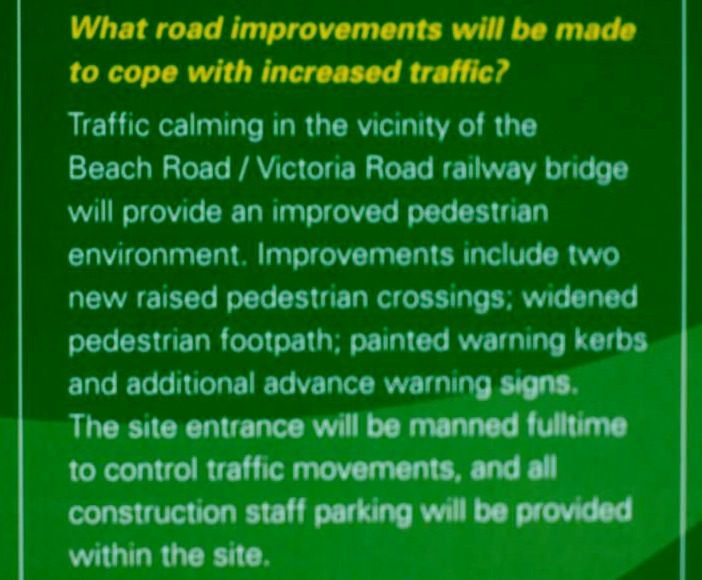 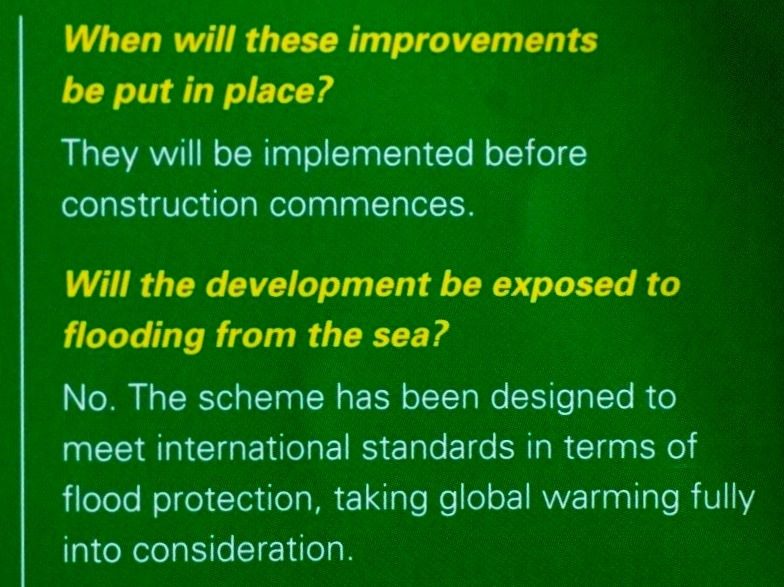 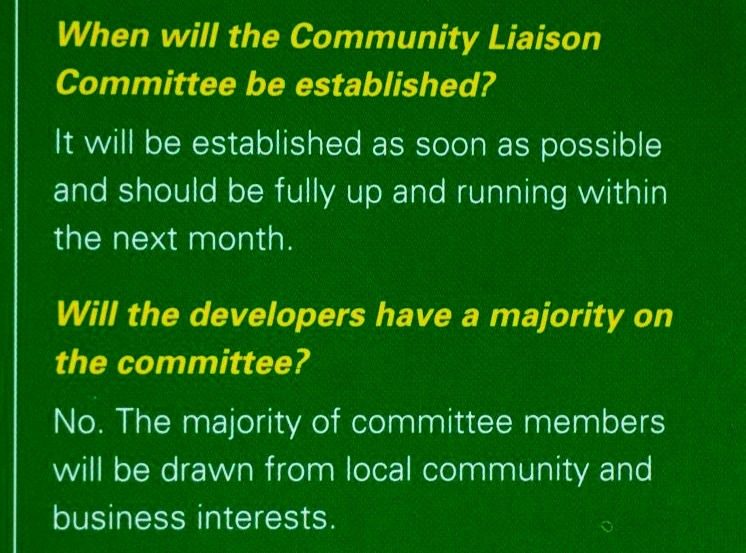 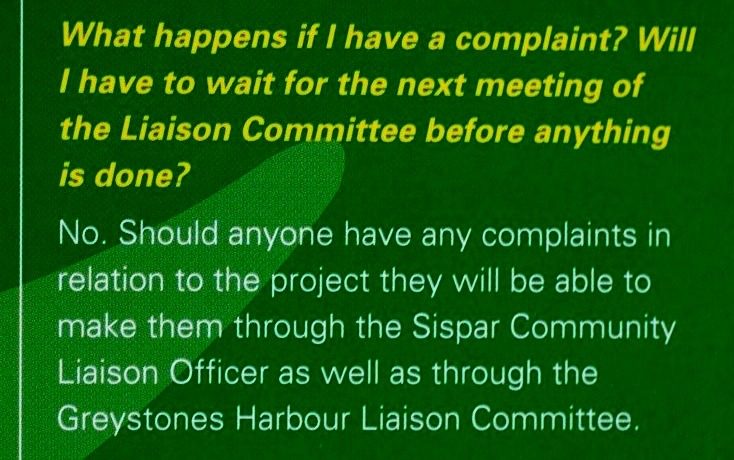 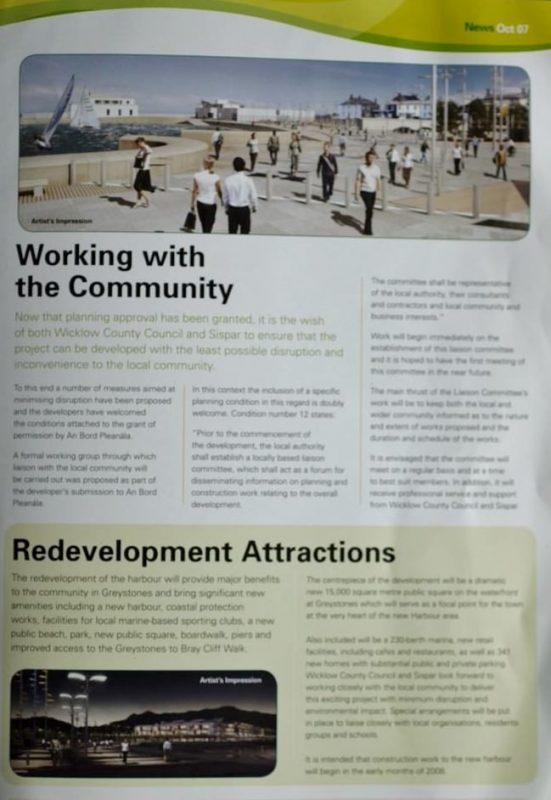 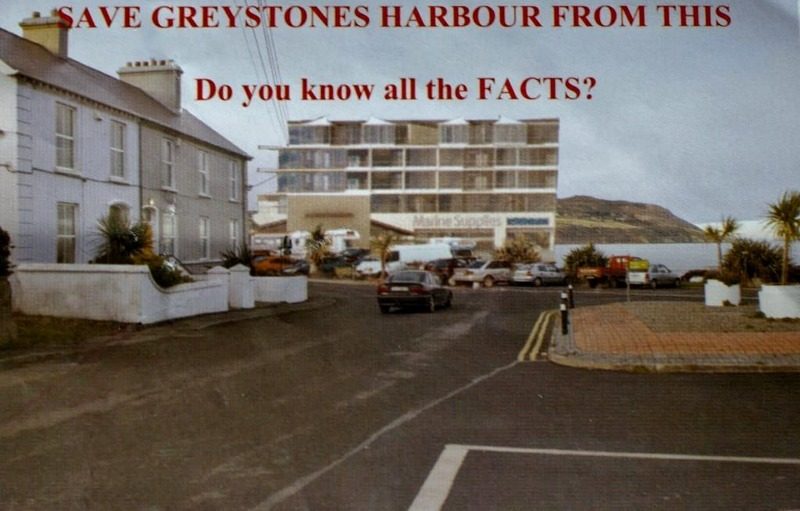 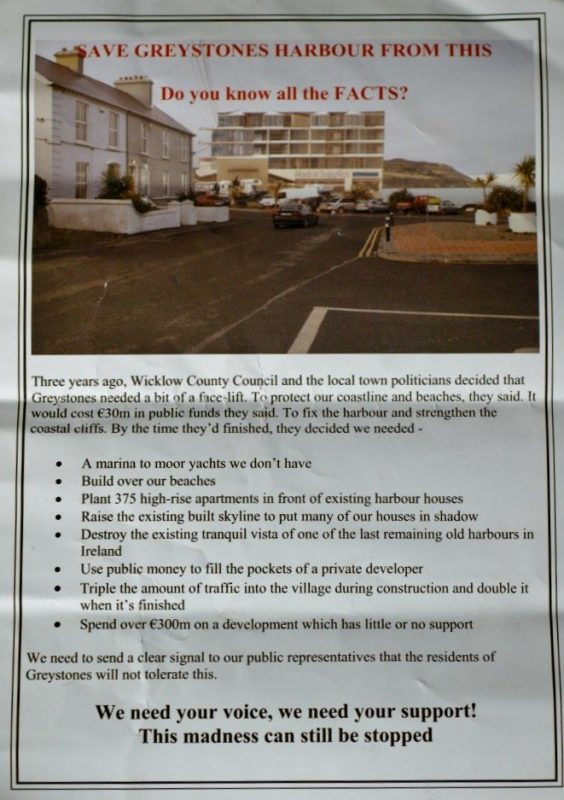 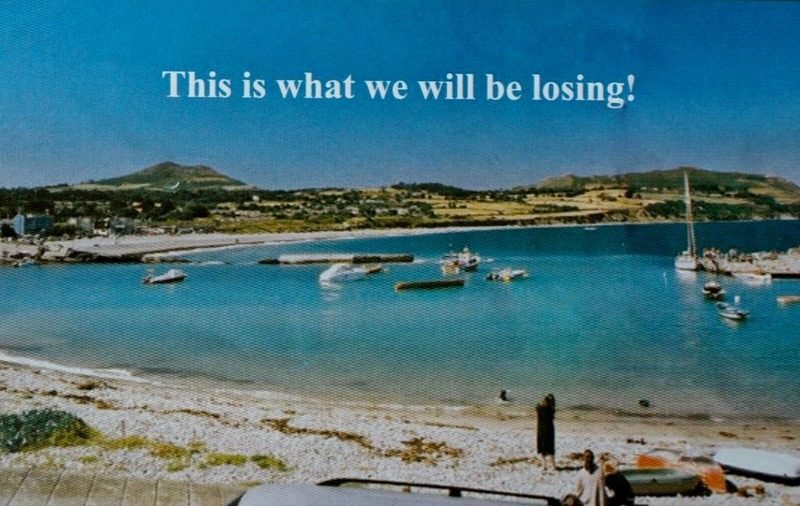 Now, go get that banjo and take a gander through ye olde harbour right here.

A Kick Up The Arts #7: Gavin Beattie