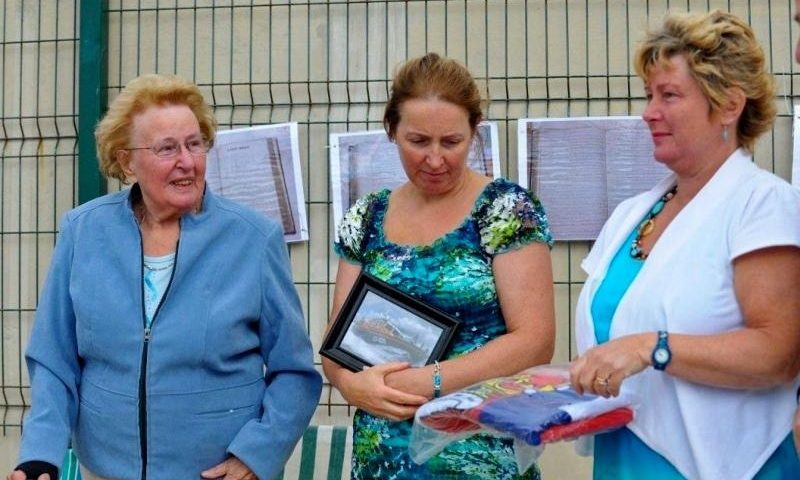 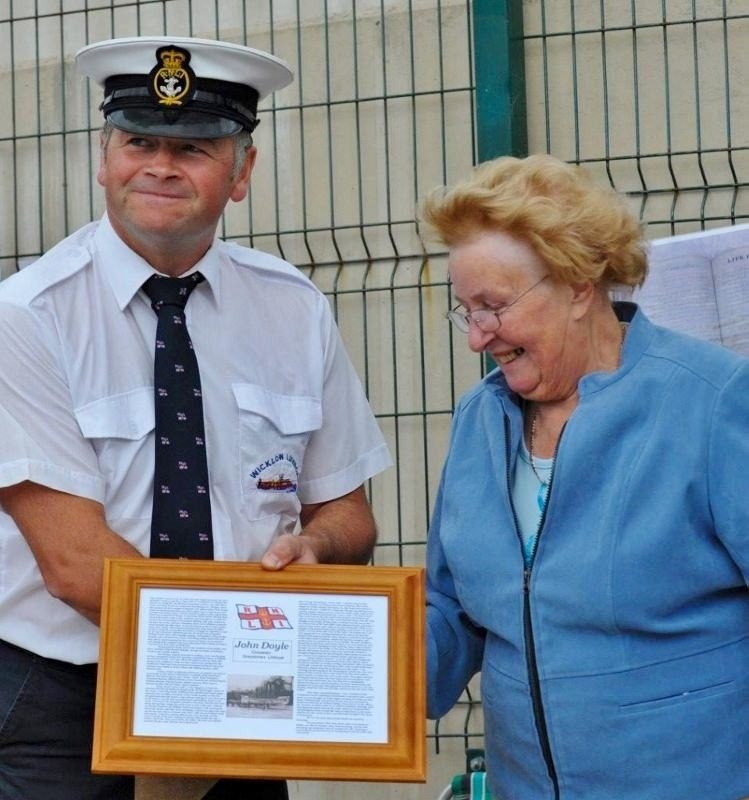 One of her proudest moments would have been the 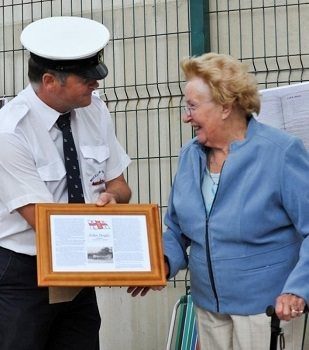 unveiling of a plaque to her brave grandfather, John Doyle, down at Greystones harbour back on August 25th, 2013. 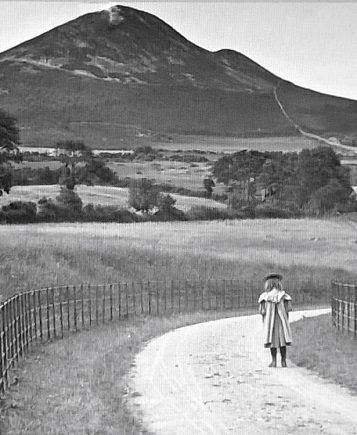 brother, William, plus the latter’s son, Herbert, lost their lives trying to save The Mersey, a schooner that was in serious trouble.

And it was on Sunday, May 24th that Helen Elizabeth Lowe passed away at Greystones Nursing Home, having become one of Greystones’ most recognizable faces. From 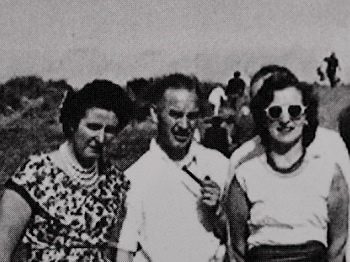 her time growing up on the Fox family farm in the shadow of the Sugar Loaf to marrying Robert Victor and becoming parents to Muriel, Louise and Richard, the woman simply 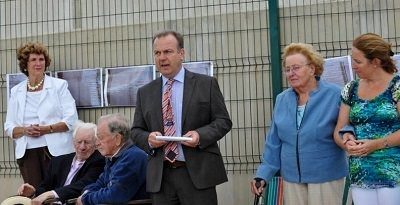 known as Betty will leave an indelible mark upon the town.

The lady will also be missed by her grandchildren, Daniel, Robert, Mark, Kate, Bill, Matthew, Juliette, Catherine and Robert (named after his late grandfather), as well son-in-laws James and Derek, daughter-in-law Annette, and extended family and friends.

A private funeral will take place this Tuesday, May 26th, with messages of comfort and sympathy below to be forwarded to the Lowe family. 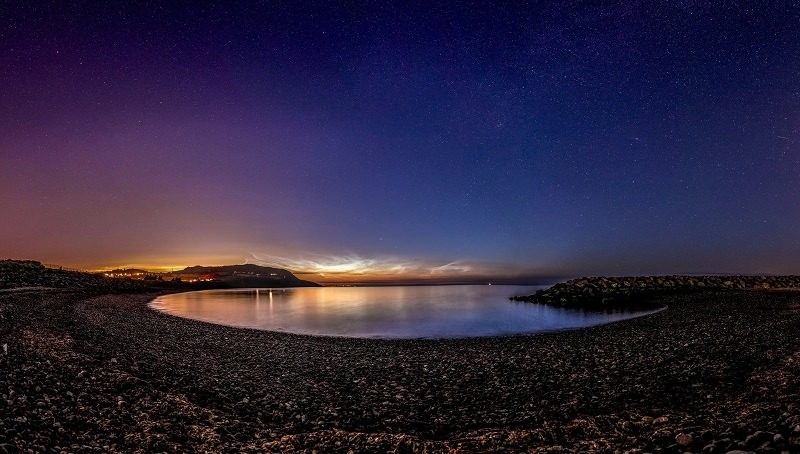 Son Of A Beach Protest