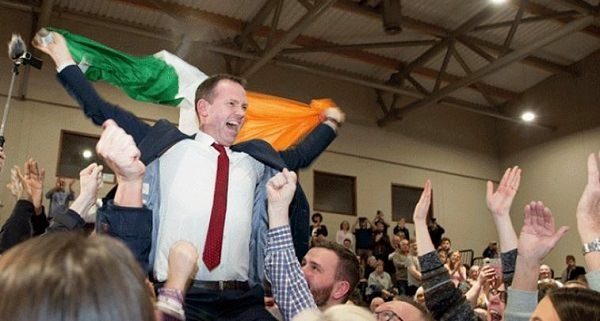 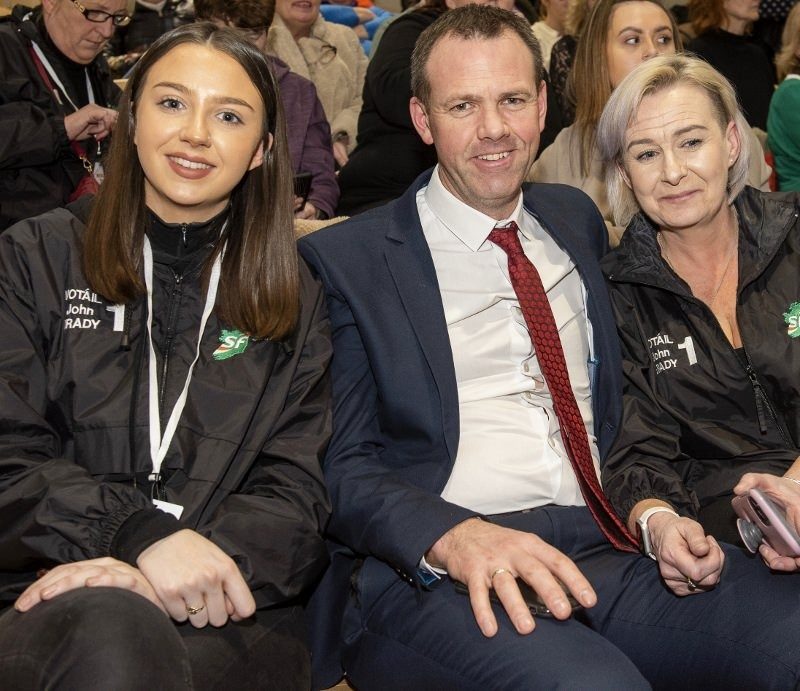 possible must be done to deliver a government for change.

He also thanked the people of Wicklow for giving him a huge mandate.

Brady said, “The people voted for change and Sinn Féin 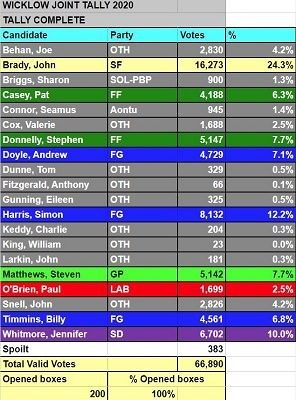 will do everything that we can to deliver a government for change. I am truly honoured and humbled to have received such a huge mandate from people right across Wicklow and I thank the thousands of people that voted for me to help bring about the change that is so badly needed.”

“Wicklow has been neglected by successive governments for far too long. We have crises in health and housing, a public transport service that isn’t fit for purpose and one of the most expensive counties in Ireland for childcare. Our objective is to deliver a government that will build homes, cut rents and

freeze them, reduce the pension age to 65, give workers and families a break and advance Irish Unity.”

“We will look at how to deliver the change that people voted for. There should be no delay in government formation. We have serious work to do and we have started the process of speaking to other political parties.”

Brady concluded “Sinn Féin won the election and is the largest political party in Ireland. I respect the mandate given to all political parties, it’s important that others respect the Sinn Féin mandate and stop being so arrogant, or is change something that they just can’t do.” 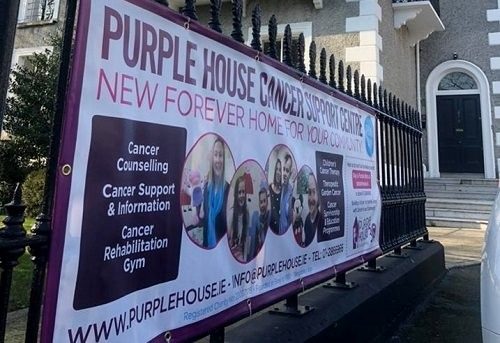 Purple House Get Their Purple Patch 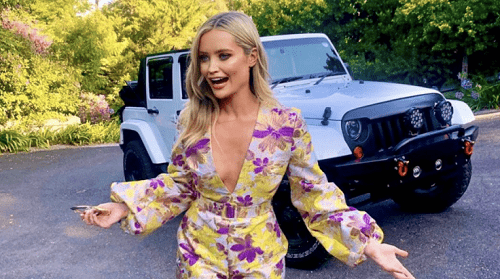