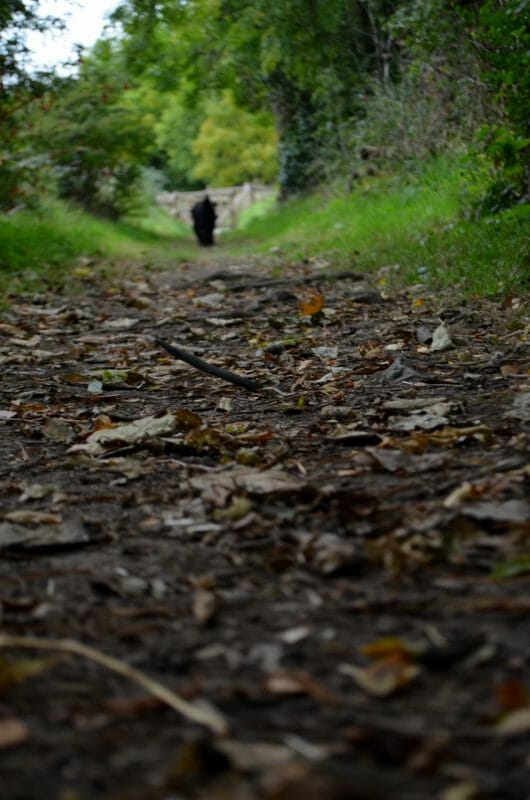 From The Glebe and The Blind Lane to Downs Hill and Drummin Lane, we’re spoilt for choice around here when it comes to getting blissfully lost.

The fact that there are ancient paths and rights of way all around us that could very easily, 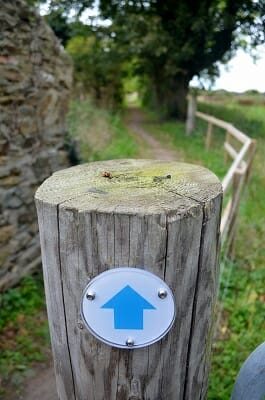 with just a little neglect, and a sly farmer or two, slip away means we have to be thankful for the likes of Aidan Smith and the recently-formed Kilcoole Walkways gang.

Setting out not only to rejuvenate the many beautiful paths in our midst, Aidan and others are also fighting the good fight when it comes to ensuring that those ancicent walkways remain open to the public. As witnessed by the recent victory, as a two-year blockage on the mass path at Drummin Lane was finally, officially flushed out.

This afternoon, it was more good news, as Ballydonarea Loop was reopened after a major overhaul, including new fencing, turnstiles and signage. Starting out from Kilcoole Beach, the walk leads up past JP Donleavy’s old cottage and other 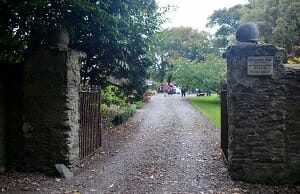 landmarks before returning to the town, just after the beautiful Ballydonarea House. The birthplace of Sir Albert Hime, who went on to become the Prime Minister of Natal in South Africa, today, its happy inhabitants, Ralph and Caroline Tindal, welcomed everyone in for tea and cake. 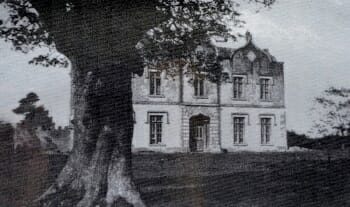 Which may explain just why so many people made the launch today. Build a free tea room, and they will come…

A special shout-out should be given to not only the quiet man himself, Aidan Smith, but also James Scott, Tom Fortune, Brendan Smyth, Jason Merriman, Anto Foley, Neil Morrissey and all the other makers, 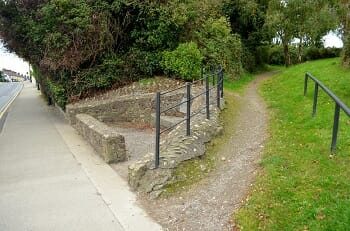 shakers, cement mixers and volunteers who are doing such wonderful work in keeping these beautiful walks alive.

Over the coming weeks, new signage will direct hikers on from Ballydonarea Loop up

through Lotts Lane in Kilcoole and on over to the mass path that begins just up behind Foresters Hall, off the main street. We’ll keep you posted on each new development, as the line from Kilcoole beach all the way to Blackberry Lane in Delgany is brought back to life.

In the meantime, we took that inaugural trek along the new and improved Ballydonarea Loop today, catching a few conversations and speeches along the way [sweet slice of history at 14.45], but also just letting nature take the stage every now and then…

You can view – and download – the full gallery of shots from today’s walk here, and you can find out more about many of these walks, and the features nearby, on the official Kilcoole website here.

Send In The Clown