Paul McNeive on the joys of a lockdown thriller 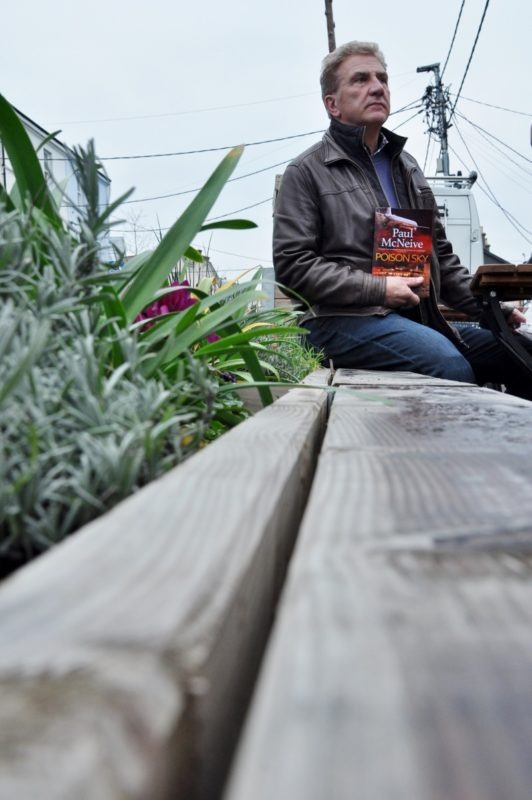 hen Paul McNeive was lying in the burns unit alongside many of the victims of the famous Stardust disaster, one thing kept going through his head. 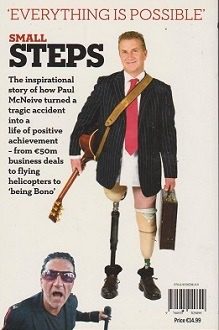 He wasn’t only going to survive his own personal tragedy, he was going to strive and thrive.

And the fecker was right. Cut to twenty years later, and McNeive was managing director of the hugely successful real estate agency Hamilton Osborne King as it was sold for a few tidy million to Savills. Suddenly finding himself with the time to return to his teenage passion – one sparked by his St David’s English teacher, Stephen Donnelly (still a friend) – releasing his inspirational memoir Small Steps on September 1st, 2012. 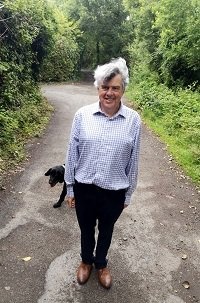 It’s a book that proved a giant leap in Paul’s career, as he found himself becoming a fixture on the motivational speech circuit, rallying the troops from Google to Microsoft, and from Dublin to Dubai. Or thereabouts.

Still not satisfied, McNeive turned his hand to fiction with 2019’s The Manhattan Project, his fascination with viral infections resulting in some a well-researched bio-terrorism thriller that saw him hitting the national airwaves here and the UK. 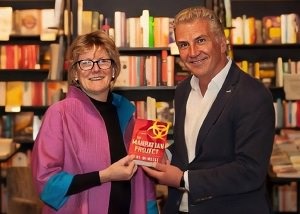 Heck, the book was even launched overseas by impressed Professor Dame Sally Davies, the Chief Medical Officer of England.

“Naturally, lockdown brought me plenty of time to write again,” smiles Paul as we meet up in a dry if dull Friday afternoon outside Café Grey.

“I knew I had a character here that could keep on going through more and more books, and writing Poison Sky was such a wonderful journey all over the world for me when, like the rest of the world, I was really stuck in my house.”

Available now through McNeive’s website here and on Amazon right about here, we were delighted to discover that, once again, real-life Greystonians are hidden between this thriller’s pages…

You can find out more about the bould Paul McNeive right about here.

Glad To Be Ré