Home A HEY!News Cogs Has Passed Away
NewsThe Martin Family

Cogs Has Passed Away 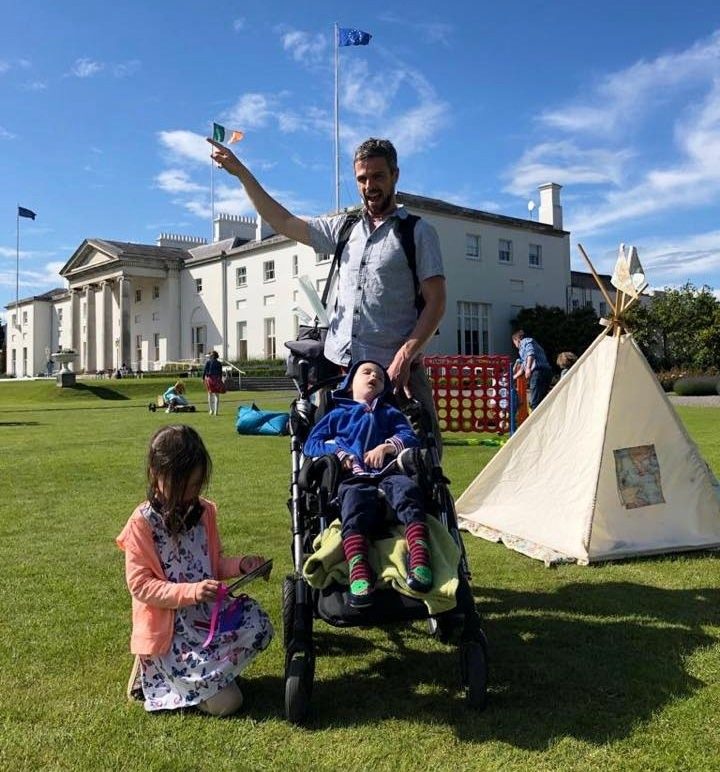 It’s been a hard-fought battle for Wicklow parents 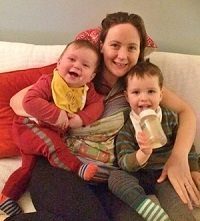 Les and Lynda Martin over the past four years…

Back in December 2016, their young son, Cathal, was 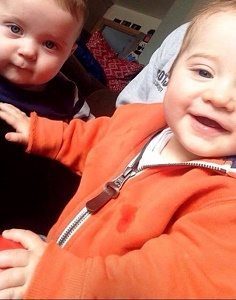 diagnosed with MLD (Metachromatic leukodystrophy), a rare hereditary disease which causes the destruction of the fatty layer surrounding the nerves. 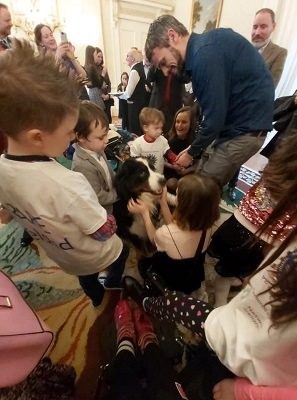 Championing the introduction of better screening of newborn babies in Ireland, the Martins were determined to save other families from their experience. And in the process, Cogs and Kiwi touched the nation, from lonesome boatmen on Bear Island to 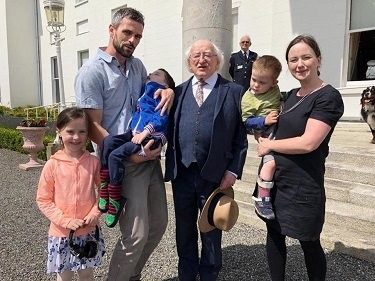 the little fella in the Áras an Uachtaráin.

So, it is with heavy heart that the Martin family released this statement today… 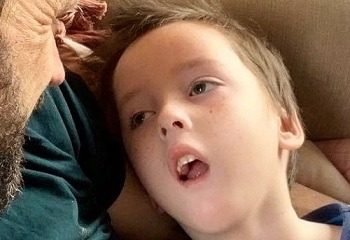 Such a beautiful little soul he left in his sleep with a smile.

He changed our lives and did something special with his. we will love him forever.

We will lay him to rest in privacy with his family and would appreciate some space at this time.

Thanks so much for being so good to us thru all his life.

Our thoughts and prayers are with Les and Lynda, and their two other kids, Ciaran and Holly, at this difficult time.

Get Your Greystones Spook On