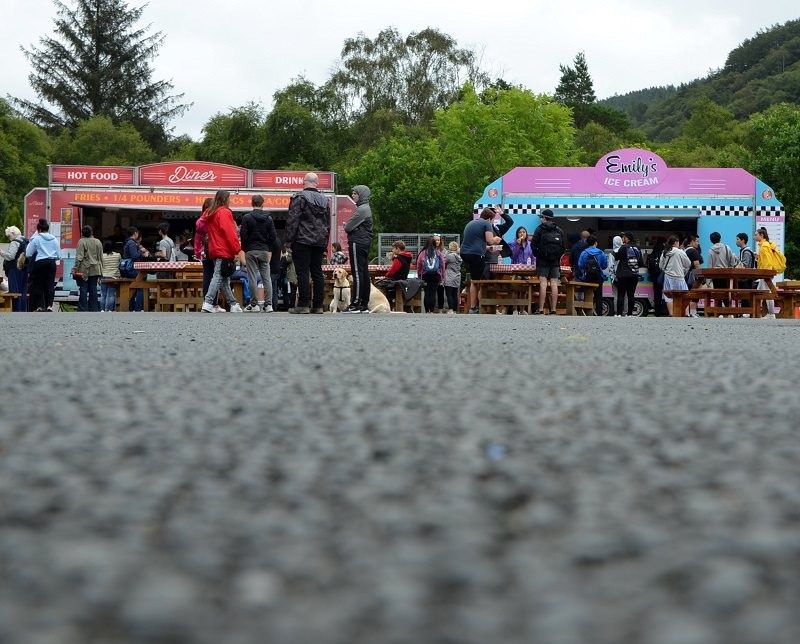 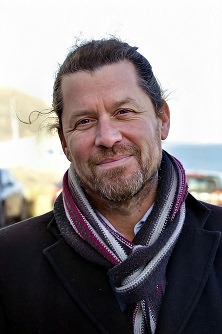 Green Party TD Steven Matthews has raised concerns regarding the continued use and replacement of oil tanks at Glendalough Visitor Centre and initial plans to forgo a flood assessment at the site, a decision that the OPW reversed following 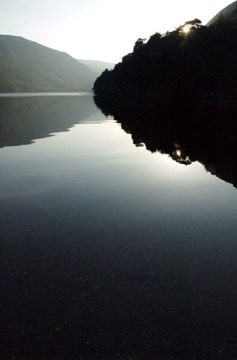 “This development is concerning to me on a number of levels. Firstly, I am disappointed about the lack of consideration for the installation of alternative, more sustainable sources of energy. Also, it seems highly irresponsible that a flood risk assessment was not carried out at the location of the new oil tanks. 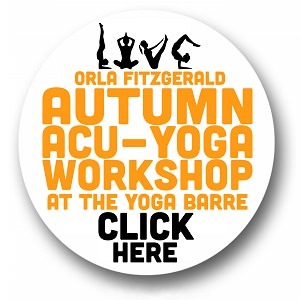 There were three serious incidents of flooding in Glendalough between 2010 and 2012 that caused extensive damage to the centre.

“The installation of new oil tanks is not in line with the Government’s Climate Action Plan and following engagement with the OPW, it was confirmed to me that renewable energy upgrades were not considered for the project. Given the significant resources available at a government level for improving the environmental impact of public buildings, it isconcerning that the OPW did not go down this route. 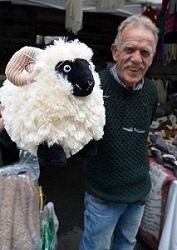 “Glendalough is one of Ireland’s most popular tourist attractions, and as a site owned by the OPW it should set an example for sustainable energy practices. It is clear to me that there was a lack of forward planning in the decision. Renewable energy systems such as solar PV panels should have been considered and will likely be installed in the coming years and if so, will make the new oil tanks redundant. I can’t understand why this couldn’t have happened now instead.

“After discussions with the OPW and the Minister for Public Expenditure and Reform, it is welcome that a Flood Risk Assessment will now be carried out at the location that the oil tanks are being replaced. I have also asked that they consider a full retrofitting for the visitor centre. I believe this site would be a prime candidate for such a retrofitting project due to the high volume of visitors it attracts each year.

“I look forward to working with the Minister and the OPW to ensure that this important Wicklow heritage site is sustainably powered,” Deputy Matthews concluded.

Sage Against The Machine

The Answer, My Friend…?

All In The Family