Crime Of The Gentry 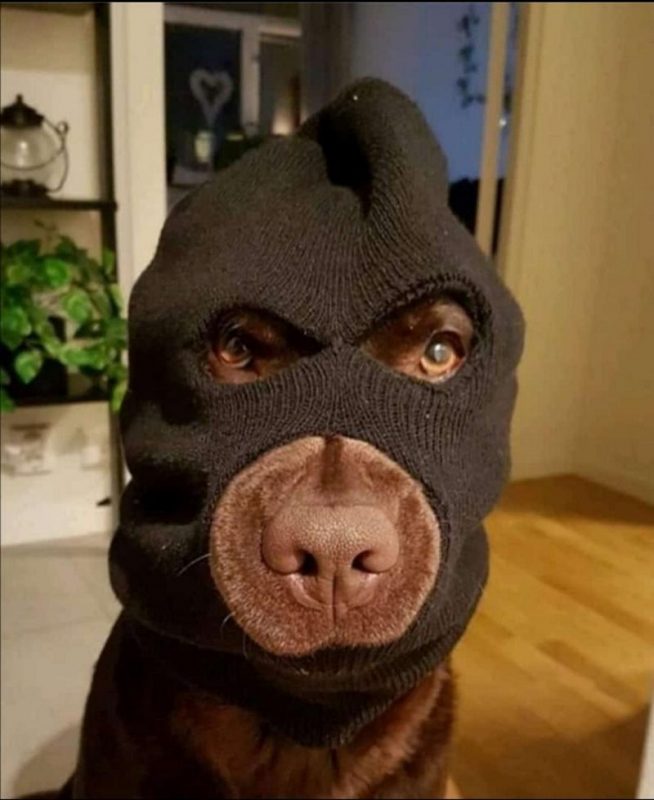 As quite a few people around this neck of the 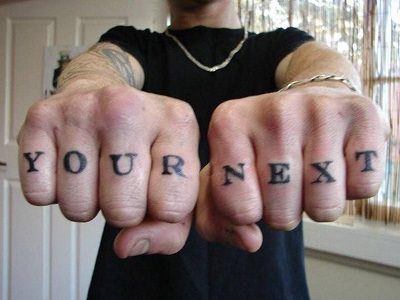 garden county will be able confirm, Wicklow’s gardaí have a pretty bad track record when it comes to catching burglars.

So bad, in fact, that, according to the latest 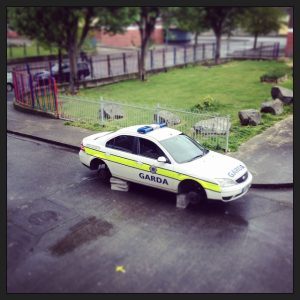 figures from the Central Statistics Office, we’re the worst county in the country for unsolved cases in this field.

either, getting a below-average score alongside Kildare and Meath.

Bottom of the class though was in Dublin, where one of the six garda divisions had the lowest detection rates for the majority of 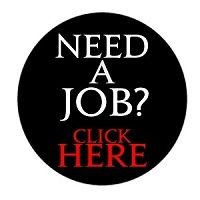 According to those CSO figures, nationally, just 33% of thefts, on average, were solved. Wicklow, along with five of the Dublin divisions, fell below this figure.

You can check the weekly round-up of crime figures for Greystones and the surrounding area right here.

Stephen Sets Out His Stall