New book charts Wicklow during the War Of Independence 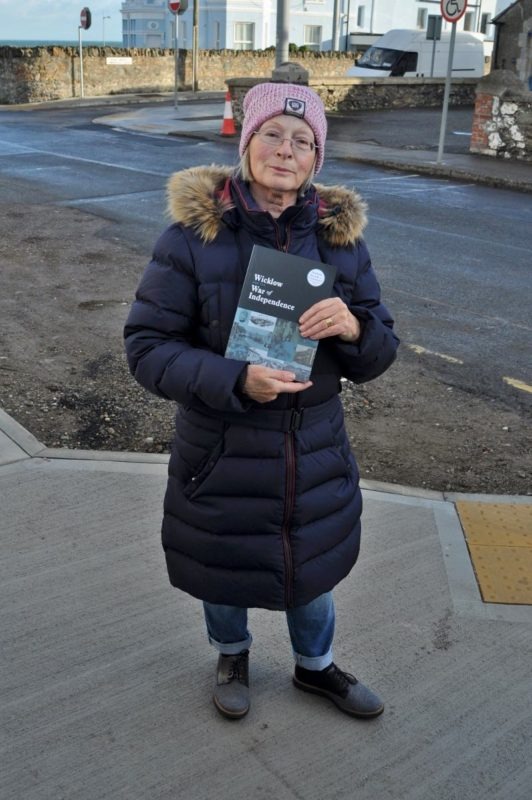 alk about history repeating itself… 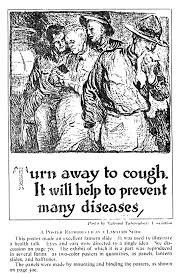 It was back in May 2020 that we we published Rosemary Raughter’s wonderful three-part history of the Spanish Flu and its effects on Wicklow and the world.

Back then, we shuddered at the fact that this devastating pandemic had surprised everyone with a second wave, eventually taking over a year and a half to feck off. 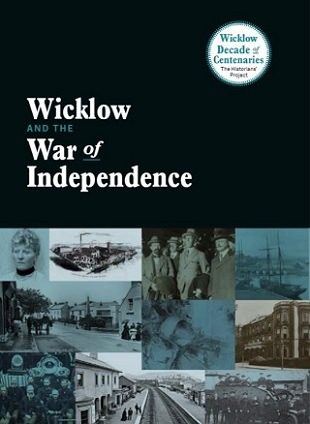 And now, here we are, with more than a sense of déja vu. And dread.

“History has a habit of laying down blueprints for generations to come,” says Rosemary today. “We develop patterns of behaviour, especially in extremes, and they become embedded, they become traditions.

“The trick is to recognise what triggered those patterns, source out the root of the problems, so we might learn how to avoid them next time. Of course, it doesn’t always work out that way…” 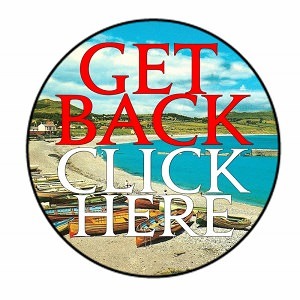 Should you need proof, the newly-published Wicklow And The War Of Independence should give you plenty of fuel for comparisons between the here and then. Besides Rosemary’s research on Greystones during the revolutionary period (as revealed through recently-released witness statements) and how the war brought our railway to a standstill, there are chapters on Arklow, Ashford, Bray, Carnew, Dunlavin, 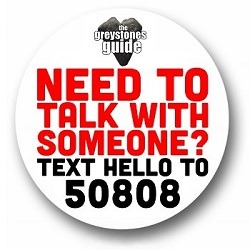 Enniskerry and Wicklow Town as well as seven essays on the effects of the War of Independence on the county as a whole.

It’s a fascinating book, and one that will wile away many an hour for anyone interested in where we’ve come from. And where we might be going. 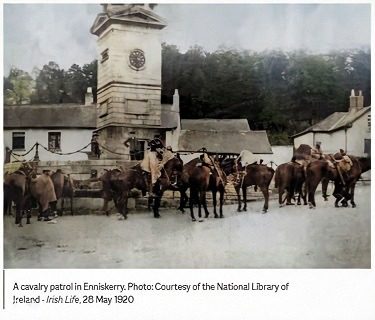 Available at The Village Bookshop, Bridge Books in Wicklow Town and DuBray Books over the hill for just €21.95, this will make anyone you give it to believe that you consider them cultured and reflective.

Even if you absolutely and utterly don’t.

To find out just how the book came together, we caught up with Rosemary down by one of its star players, Carraig Eden…

You can go explore our other history treks with Rosemary here, and find out even more over on the Greystones Archaeological & Historical Society website here.