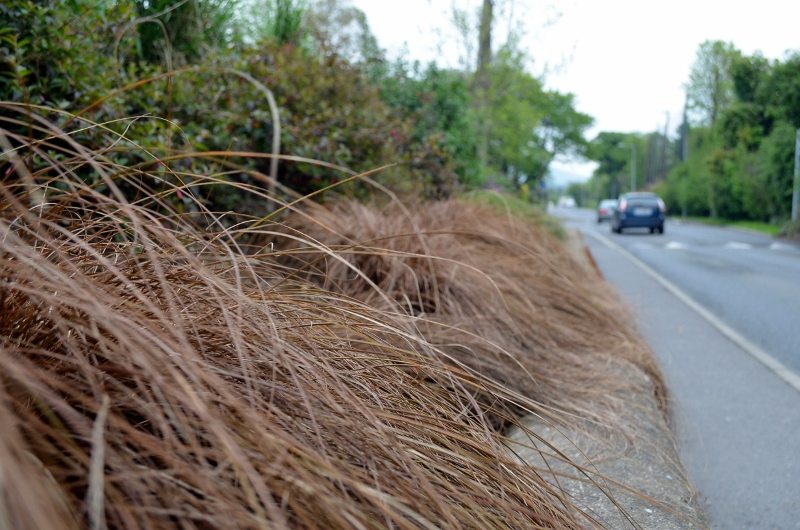 With the Republican nomination for the next American Presidential election 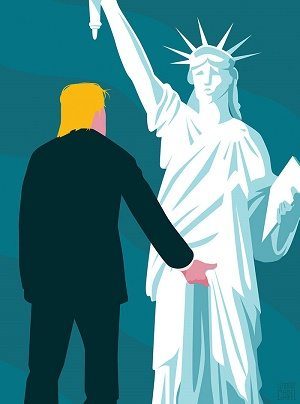 now pretty much secured, billionaire feckwit Donald Trump would appear to be already making a play for that all-important Irish-American vote.

According to top Irish geneologist Chancer O’Cashinhand, after an extensive research mission across the entire country, he has proof that Greystones’ Crowe Abbey is the birthplace of the Trump family

Invited journalists from such local outlets as The Kilcoole Kat Kisser Weekly and Bray Bare Bum Monthly gathered on Lower Kindlestown Road this afternoon as the unqualified geneologist made his claim.

“It’s plain as buggerin’ day,” said Chancer. “Every American with 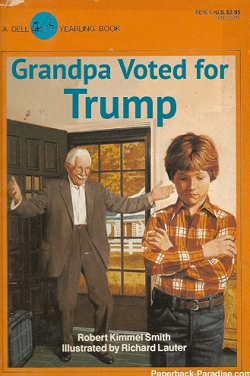 even one freckle in the family goes looking for their Irish roots, and right here, in Crowe Abbey in Greystones, I went far beyond the usual birth certs and death notices nonsense and found some actual Trump roots.

“Just look at these plants,” shouted Chancer, as journalists began to leave. “The thin, wiry swirl, the windswept, barely-there thread, the dead-badger-on-the-roof flap. How could anyone deny that these plants are part of the Trump family?” 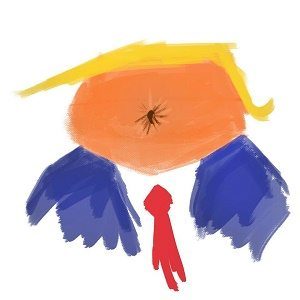 When informed of the possibility that Donald John Ignatius Marigold Trump might lay claim to Crowe Abbey heritage, spokesman John McGowan said, “If that feckin’ feck thinks he’s got a feckin’ chance in feckin’ hell of feckin’ laying claim to our feckin’ road, he can feck right off. The feckin’ fecker!” 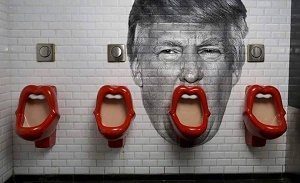 welcome our lizard overlord. He’ll sort out those chemtrails!”

A spokesman for Donald Trump said that the Presidential hopeful had not yet issued a statement following Chancer O’Cashinhand’s announcement this morning.

“It’s possible that Mr. Trump has reacted to the news,” said the spokesman, “but, to be honest, right now we’re having quite a bit of trouble understanding what the future president of America is 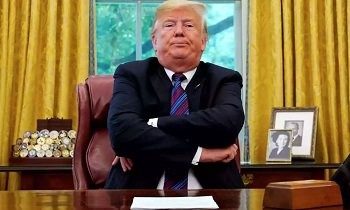 saying. Mainly because, given the recent win at the Indiana primary, and Cruz and Kasich dropping out, well, he’s got his head far further up his own ass than usual…”

“We think he said, “Up the Ra!” upon hearing the news, but, for all we know, he could have been calling for his wife, Melania. Or having a stroke…

“With Mr. Trump, it’s always been very hard to tell exactly what it is that he’s saying. Even when you can hear the words.

“Is it any wonder the American electorate love him so much…?”

One Hell of a South Beach Playground Launch