We meet an American family with some major local roots 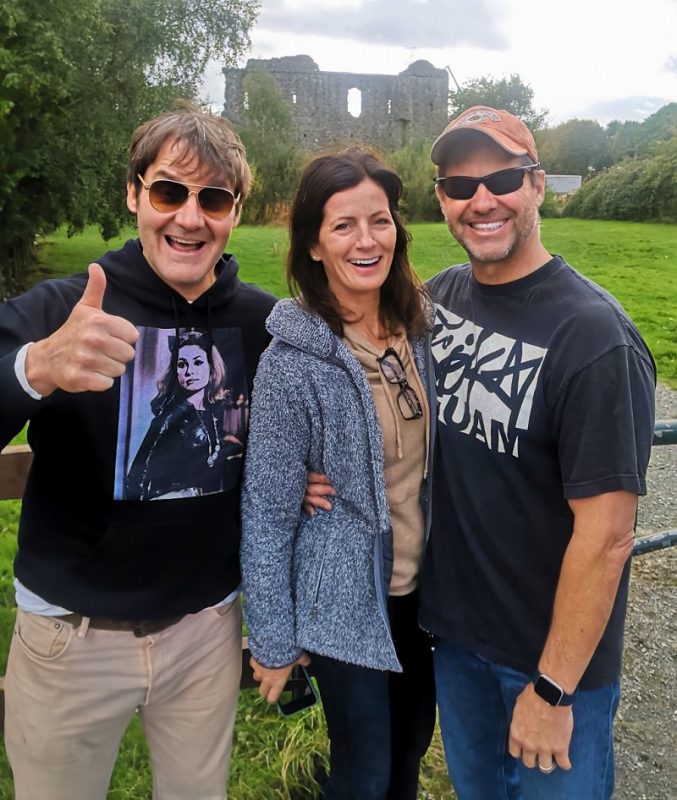 t was a chance meeting, but you could tell that this trio were pretty darn

excited to have found Kindlestown Castle.

And turns out they had a pretty darn good reason to be excited.

“This was once our ancestors’ place,” says Thom, his wife Cheri by his side. “It’s been some time since an Archbold set foot here, so, 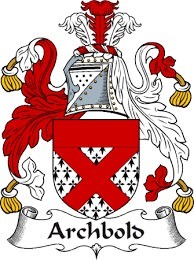 feels pretty amazing to be in Greystones finally.”

Turns out happy loving couple Thom and Cheri travelled all the way from San Diego, California whilst soul brother Hunt Archbold flew in from Atlanta, Georgia.

And the trio know their family history. 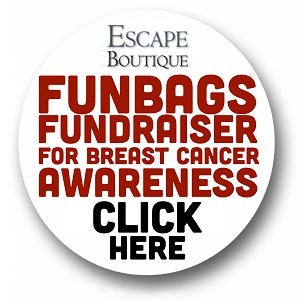 It was in the late 14th century that John Archbold is first mentioned as living at Kindlestown Castle, his son, Patrick, acquiring the Manor of Bray in 1426, with Kindlestown listed as an asset. By 1568, William Mc Oliver Archbold was the king of the castle, and he seemed to be one dirty rascal. 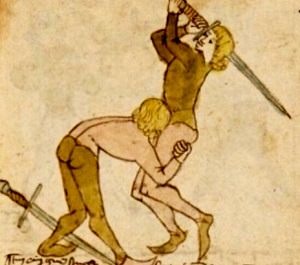 It was in 1579 that William become the sheriff of the county of Dublin, just a year after he illegally took possession of lands at Templedegin (that’s Delgany to you, pal) from a relative named Thomas Archbold. The feck. 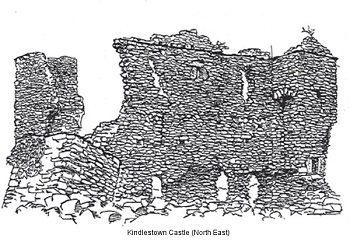 “We were always fighting the O’Byrnes too,” says Hunt. “There would have been quite a few battles here.”

It was then, lifting my stick, that I revealed the O’Byrnes would have been GG’s mighty ancestors. 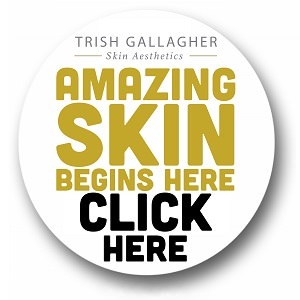 “We knew this day would come,” says Thom, reaching for his NT5650. Which, thankfully, turned out to be a Philips nose hair trimmer. 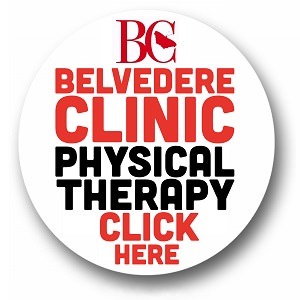 Given that this happy trio travelled over 5,000 miles to stand in front of Kindlestown Castle, we thought it only fair that Thom, Cheri and Hunt should be honoured with a cover story in the Guide.

And hey, if they’re willing to take on the back property taxes, reckon we could stick a roof on that castle and let them stay.

You can chart the Archbold’s time at Kindlestown on the Rathdown Heritage site here, and check out our own half-assed history of Kindlestown Castle over here.