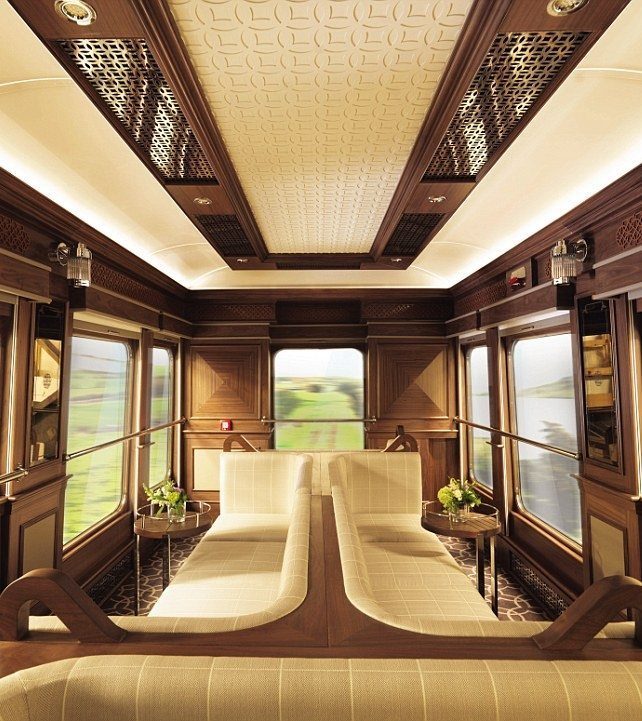 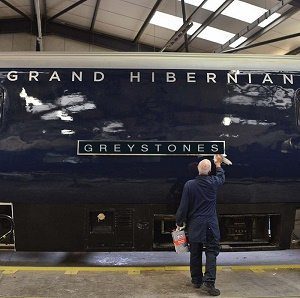 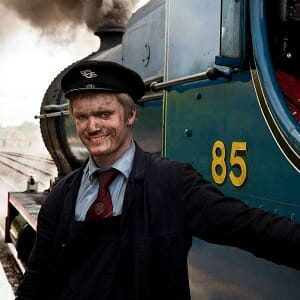 The Belmond Grand Hibernian will cost you just €7,722 a head for a six-night trip, and around 11am and 1.40pm on the big – on test trials from Dublin to Gorey – Greystonians got to understand why.

Even if the bugger didn’t actually stop.

At 252 metres, the Belmond Grand is also Ireland’s longest train, and just to show what class of choo-choo we’re dealing with here, it sports the same midnight blue livery of its sister train, the Venice Simplon Orient Express. 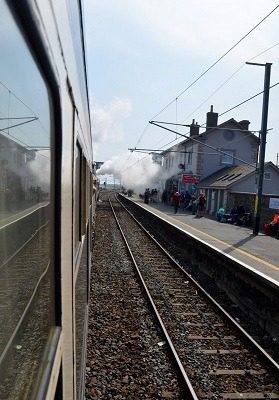 Naturally, those onboard will be living in the lap of luxury, with the double and twin cabins boasting goose feather and Irish-made down bedding, whilst the menu is a step or two above your traditional buffet cart cheese & ham sandwich. Anyone for Beara scallops, Skeaghanore duck with rosemary and orange sauce followed by tarte tatin with Midleton whiskey sauce as your typical Tuesday night nosh-up?

There will be live entertainment on board too, with musicians, singers and even storytellers serenading and soothing the well-fed and well-slept – and undeniably jammy – passengers.

It was back in 2014 that Belmond Ltd bought 10 old Mark Three carriages from Irish Rail, and two years later, Ireland has a luxury train to proudly sit alongside other Belmond specials such as the aforementioned Venice Simplon Orient Express, the Eastern & Oriental in South East Asia, and the Hiram Bingham in Peru.

We managed to catch the Grand Hibernian passing through – 48 minutes late – on its way to Rosslare, and catch a little of the luxury on offer… 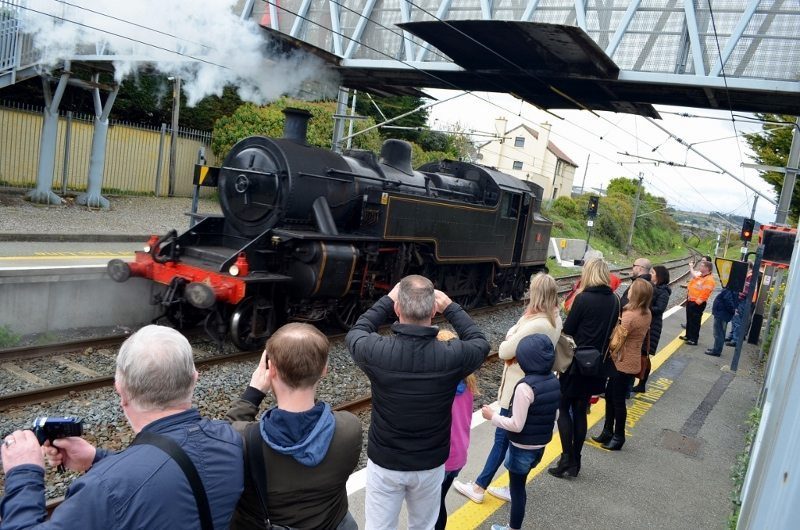 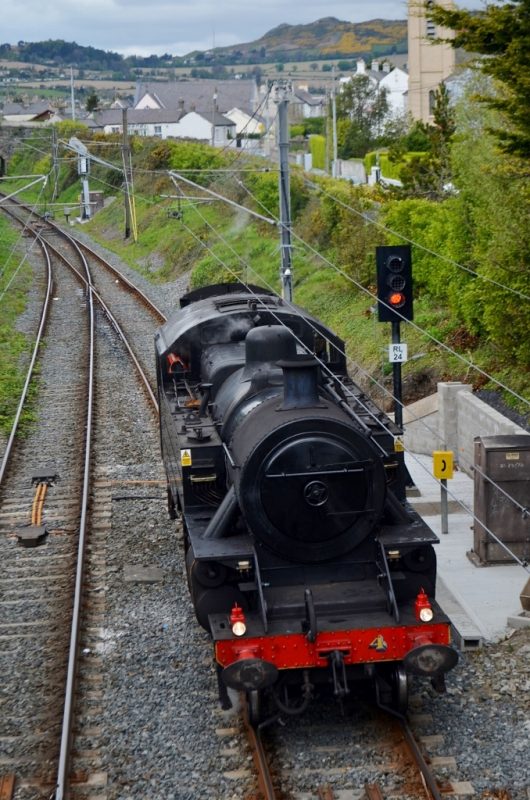 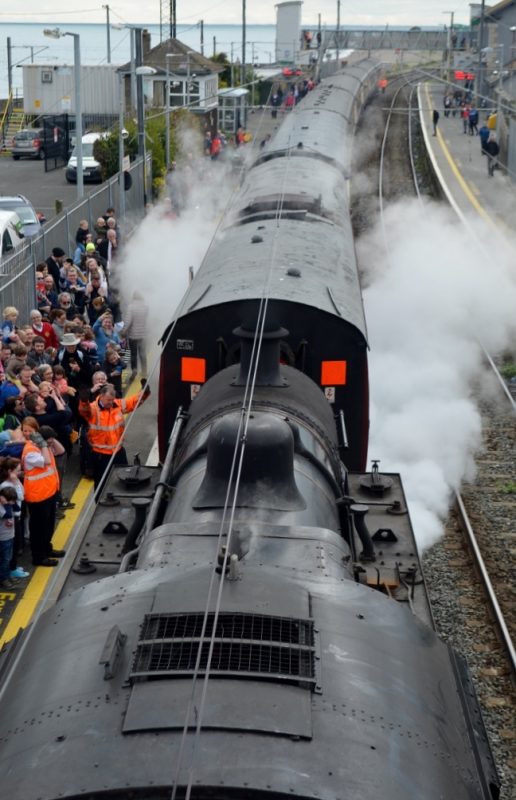 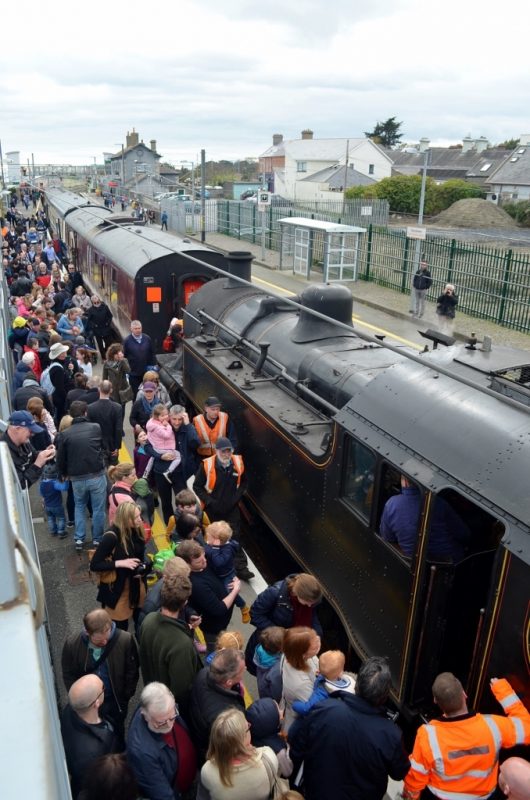 Greystones Library Back In Full Swing!