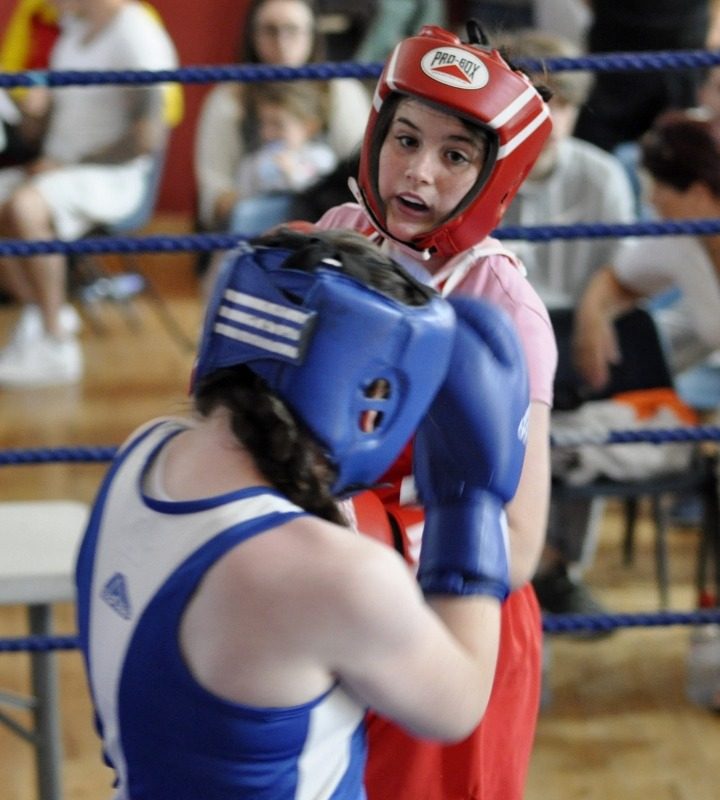 he Four Kings Boxing Club held their annual club show last weekend, and it proved to be, hey, a knockout.

Having formed in 2017, The Four Kings Boxing Club are currently based over in 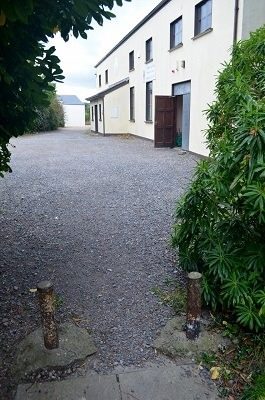 “It’s been a great year and we rounded it off this weekend with a great club show that was the perfect finish” said Ste Coughlan, head coach. 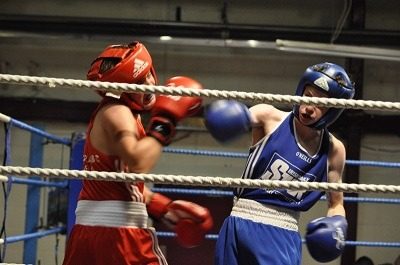 Conor Tierney is blue for you

On the day, both Jack O’Connor and Tadhg O’Donnell were presented with their Leinster gold medals that they won at the National Stadium earlier this year. On the club side, Conor McGillycuddy picked up most dedicated boxer while Kyle Elliot secured Clubman of the year, Conor Tierney took the most improved and Tadhg O’Donnell scooped boxer of the year.

There was great attendance on the day with fighters from Liberty Boxing Club, Navan Boxing Club, Cherry Orchard Boxing Club and Jobstown all 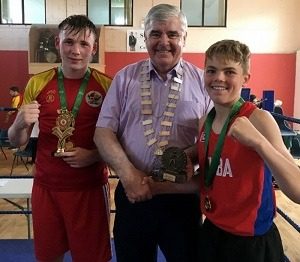 making the trip to Kilcoole.

There was a great support shown from local business in Greystones and Kilcoole too, with raffle prizes sponsored 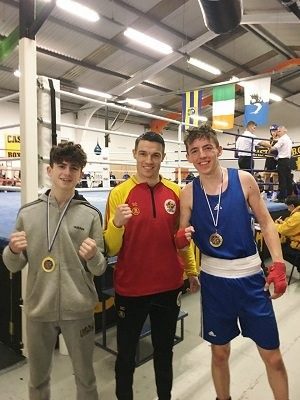 “The team at St Patrick’s Hall and Coláiste Chroabh Abhann have been brilliant to us this year during our crisis of accommodation,” said Coughlan. “Obviously, in the future the dream is to find a home we can call our own where it would be easier to accommodate visiting clubs on a regular basis.

“It would also allow us to attract more children and teens to join our club where they will be kept busy four days per week and enjoy all the mental and physical benefits of the sport.”

Taking a short summer break, Four Kings will be back in action at the end of August. You can find out more about Four Kings here, and on Facebook here, or you can get in touch directly on 0863201843.