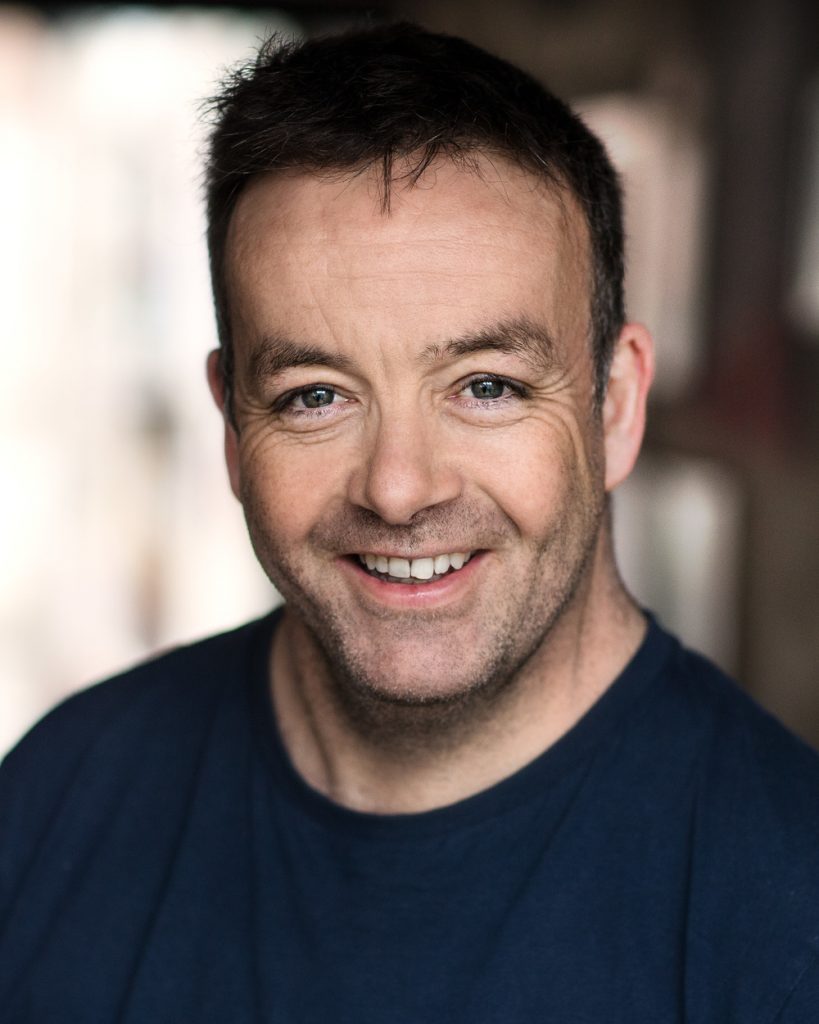 He may describe himself as “a big hairy culchie”, but there’s a lot more to John Colleary than meets the eye. 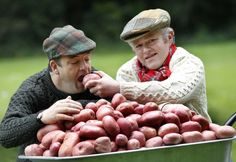 As anyone who has ever seen The Savage Eye will attest. 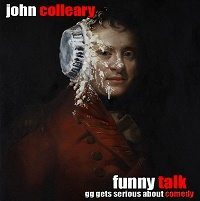 There’s a lot to be said for looking like Pat Shortt’s slightly simpler little brother, especially when there’s a mischievous comic brain behind that potato-faced facade. From TV comedy classics such as The Savage Eye, Hall’s Pictorial Weekly and Bridget & Eamon to dramas like the recent so-so Ken Loach outing Jimmy’s Hall, Colleary has proven himself to be far smarter than your average culchie.

And if you’re still in doubt about John’s big, hairy comic prowess, you can catch the man himself in action at Bray’s Hardy Har Comedy Club on Thursday, July 21st, from 9.30pm. Or you can just take a gander as his line-up of comedy inspirations…

The Young Ones (BBC TV 1982-1984)
While freeloading BBC via an aerial in the attic i came across this mob. Really like the slapstick nature of it. Rik Mayall and Ade Edmondson were class in this . First episode is “demolition’.

Foster Brooks Roasts Don Rickles
This guy gave up booze when he was 50 and then did this.

The Comic Strip: Five Go Mad…
So much great stuff in this series. Five Go Mad In Dorset was a favourite. Loved Supergrass too.

Rab C Nesbitt On The Dole
Did like this too from same era as Absoultely. Some classic stuff. Need your Glasgow ears on to understand it.

Richard Pryor
This man was a legend.

Team America: World Police (2004)
Quite uncanny that the first scene of this movie Paris gets wrecked. Great film.

A Few Words On The Tragic Passing of Duncan McNiff

Boy, We Gotta Carraig That Weight