Home A HEY!NewsDelgany News Get Into That Kitchen!
Delgany NewsFood & DrinkFrom There To HereGGTV People

Get Into That Kitchen! 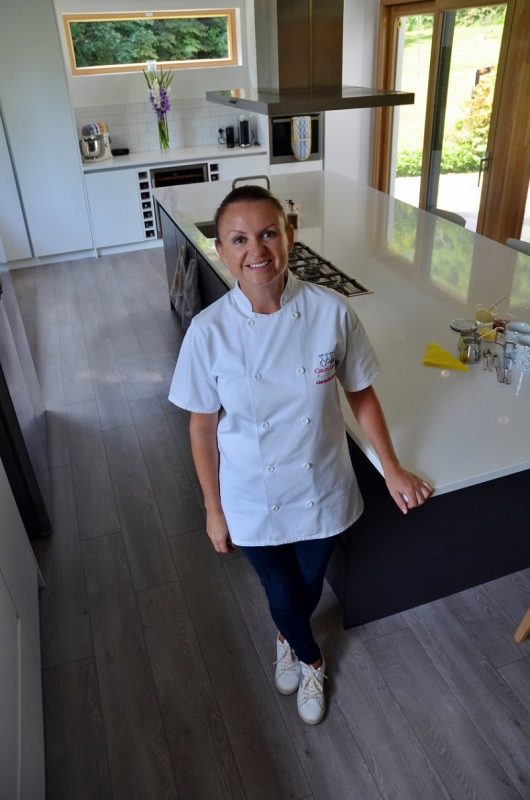 There’s only one problem when you get to the 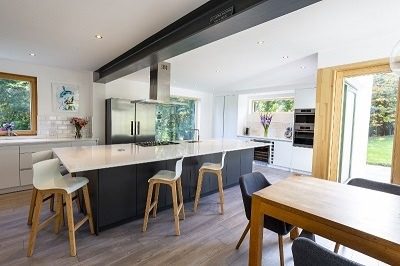 And that’s trying to muster up the will to leave.

Jesus wept, talk about a beauty spot. Nestled in the shadow of Kindlestown Wood, this 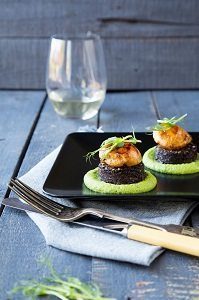 sunny little haven is an architectural wonder. And inside, there’s a kitchen fit for at least 8 kings and queens.

As luck would have it, there also happens to be a chef who knows just what to do with this kick-ass kitchen.

Having studied under the bould Darina Allen down at her Ballymaloe HQ, young foodie fanatic Ciara Fennessy 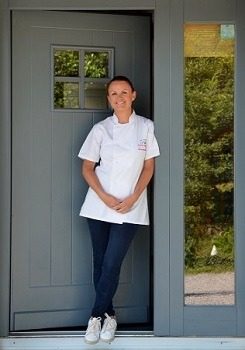 then went on to be perfect her trade at Avoca and Brambles, as well as Dublin’s Cooks Academy before, in 2012, taking the organic, free-range leap into opening her own cookery school.

Right in her Delgany home.

With over 75 menus now on offer with these classes that are part cooking lesson, part dinner party, Ciara’s Kitchen has grown and grown over the years. Such popularity isn’t too hard to figure,

given that, hey, the proof is in the pudding. And the pasta. And the pies.

And the patatas bravas.

So, where did it all go right for this Pot Noodle-loving masterchef whose parents had very, very different goals for their gourmet daughter…?

Groove Is In The Heart