Better The Deverell You Know

We catch the launch of Our Wicklow Women 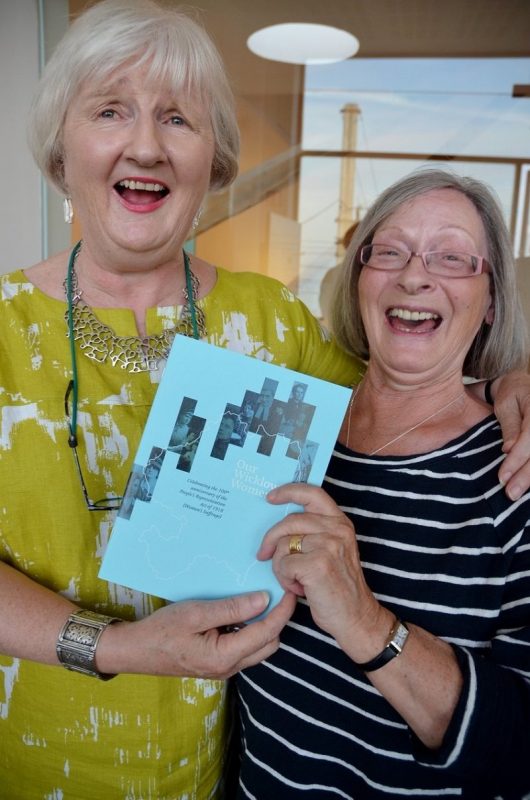 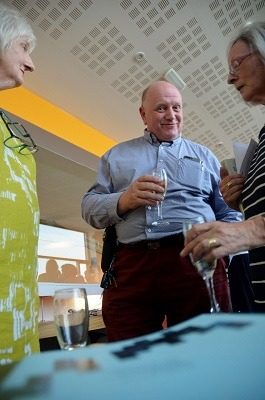 a talk by noted judge and author Liz Goldthorpe.

And the talk itself was about one of three remarkable Greystones women, the mighty Averil Deverell, Ireland’s first female barrister.

We had hoped to catch the talk, having had a fairoul’ chinwagabout Averil with local historian Rosemary 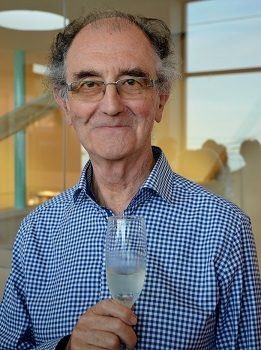 Raughter last week, but, we had to interview those Greystones Rowing Club feckers instead.

So, we caught the aftermath, as the wine, the wit and the Rizlas flowed. To get a taste of the night, we called on the bould Rosemary…

Speaking to a packed audience, GAHS chairperson Rosemary Raughter outlined the background to the exhibition, devised by Wicklow County Council Heritage Department to coincide with last year’s women’s suffrage centenary, and acknowledged the contribution of the various researchers who contributed to the project, who included members of 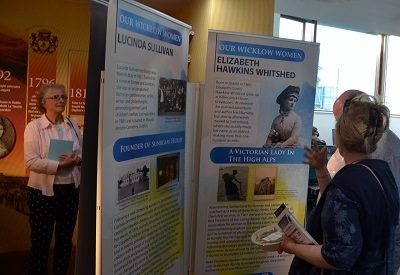 historical societies from across the county.

Cormac Breathnach’s haunting version of Sean O Riada’s ‘Mna na hEireann’ paid tribute not only to those included in the exhibition but to the very many others whose stories have still to be told, while Liz Goldthorpe offered a sparkling account of Averil Deverell’s Greystones background, her WW1 service, and her assault on the male citadel of the Law Library, to become the first woman to practice at

the Bar in Ireland. Dashing from Greystones into town in her souped-up Triumph Herald, Averil cut an impressive figure as she insouciantly shattered one glass ceiling after another. Her achievements, all but forgotten in her final years, are now acknowledged as marking a decisive step forward in women’s and in legal history.

The evening ended with a wine reception, much chat and more revelations about the redoubtable Averil’s life in Greystones, which will certainly find their way into Liz’s forthcoming biography. 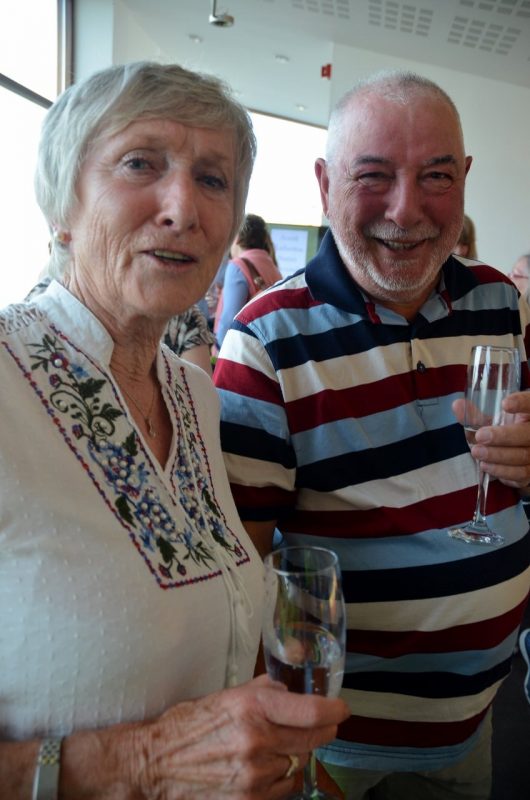 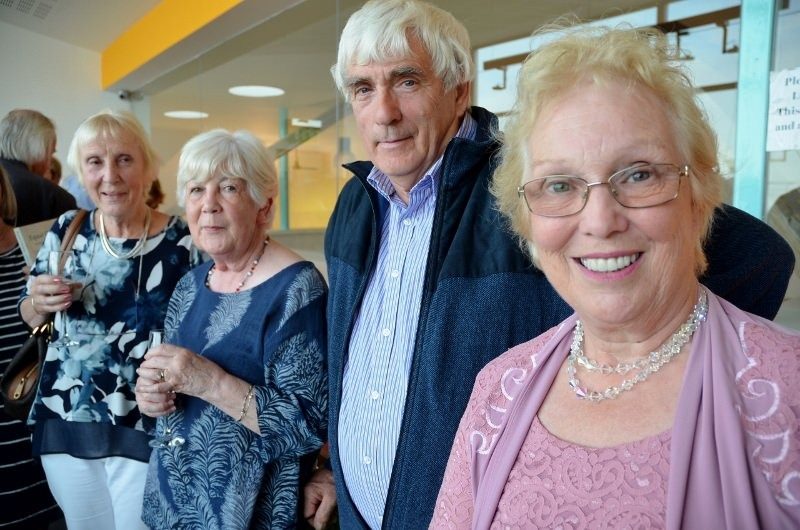 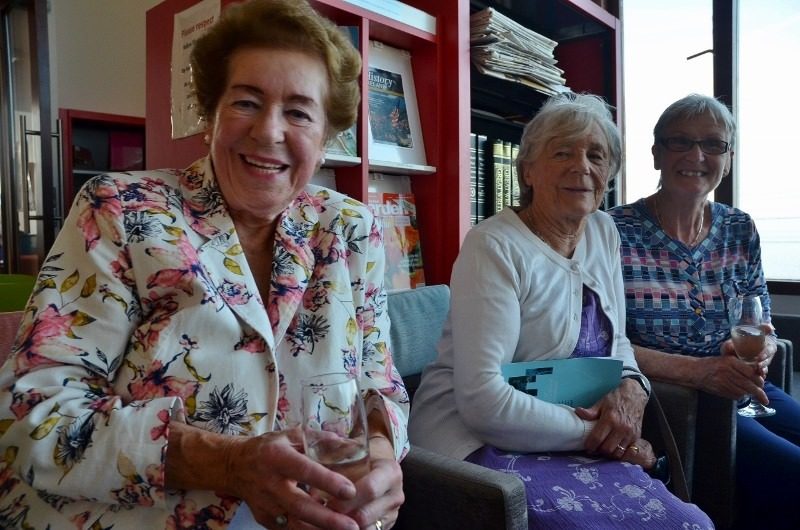 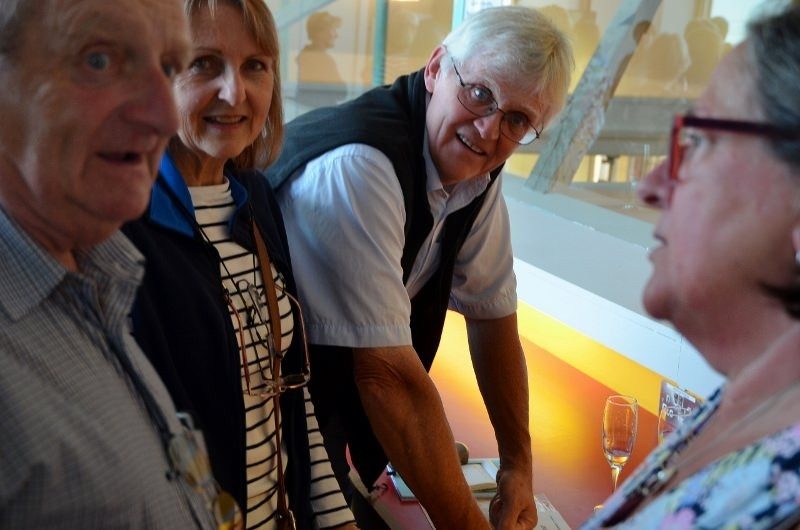 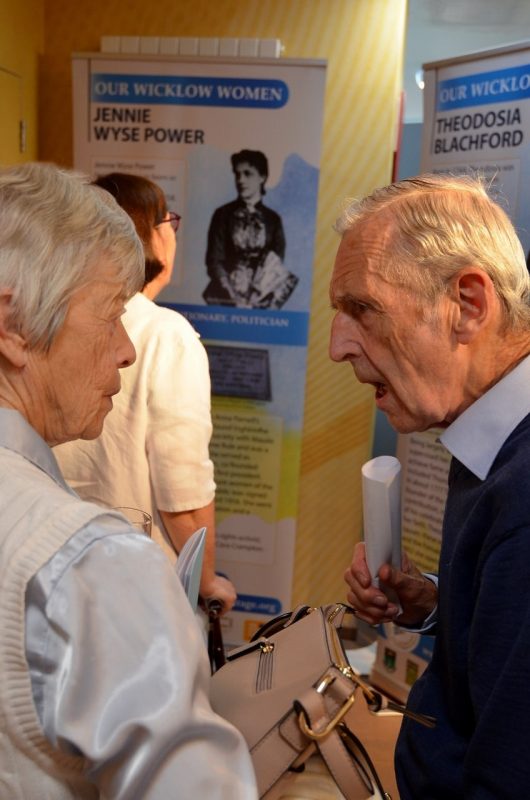 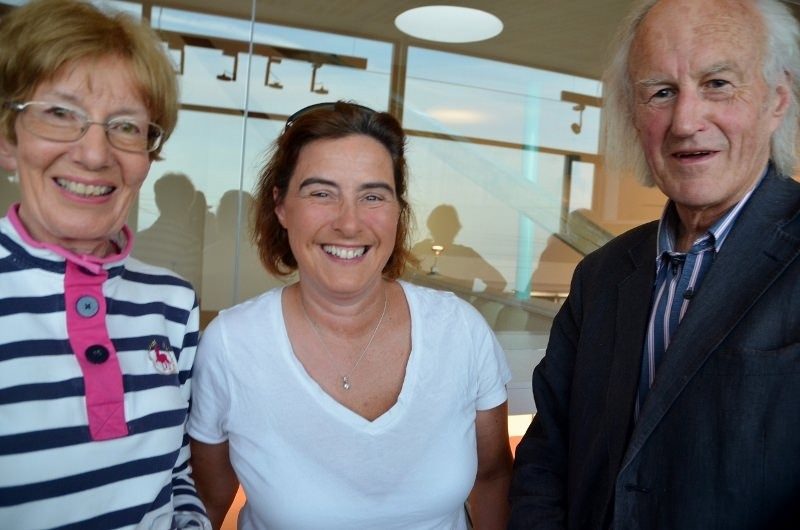 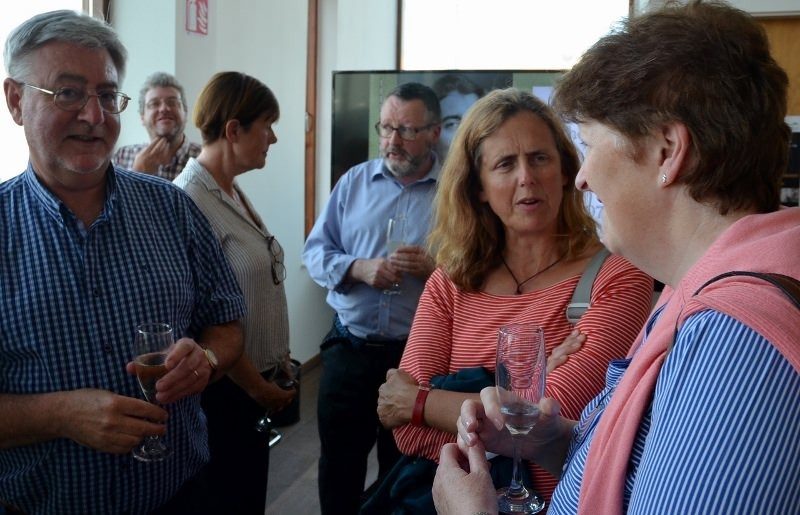 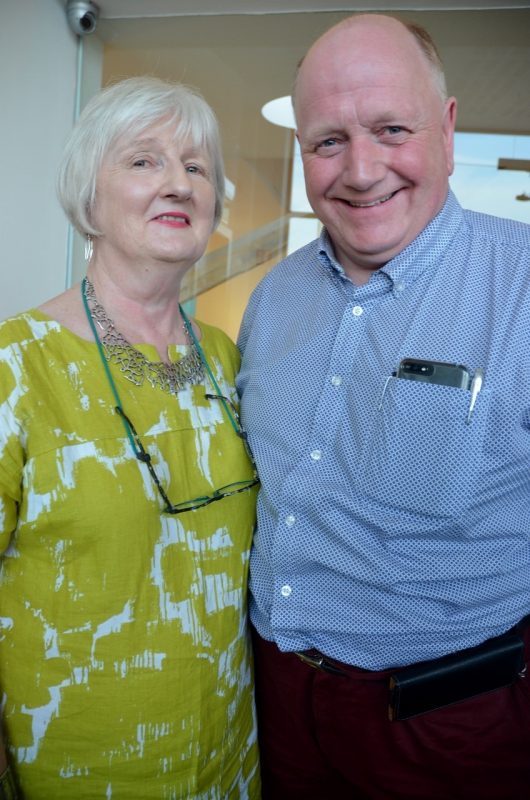 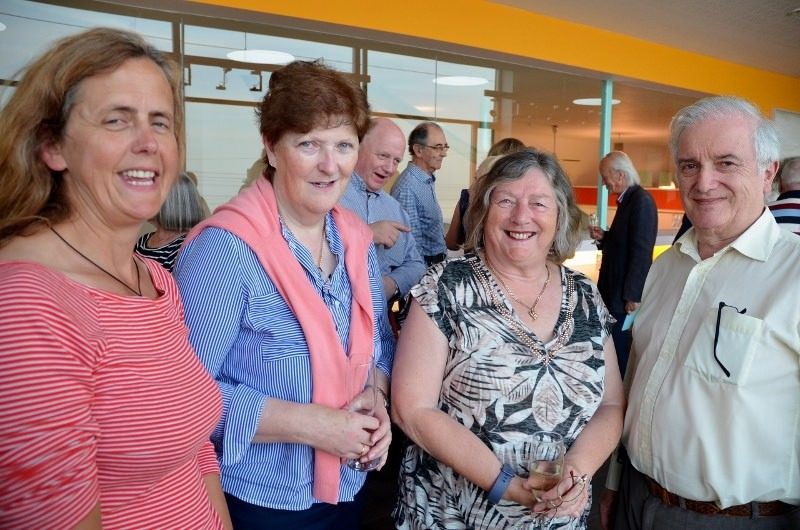 You can catch Rosemary Raughter on Averil Deverell here.

Is It Okay To Give Zero Fox…?