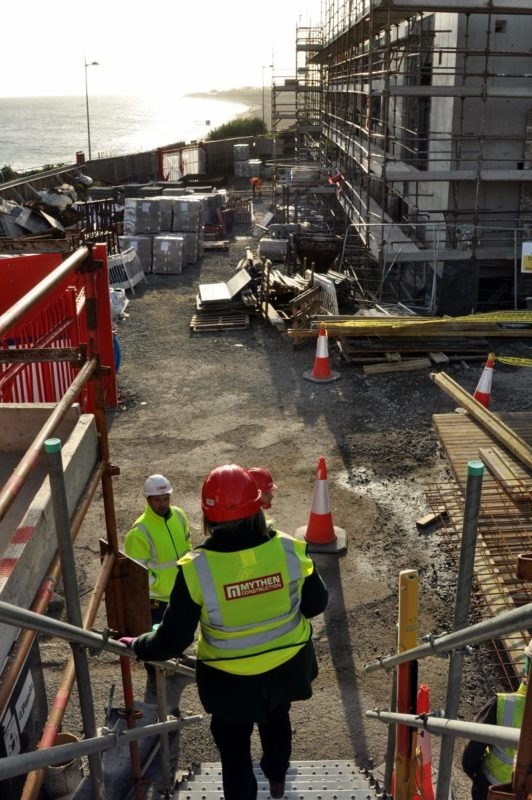 or GG, St David’s proved to be a baptism of fire in more ways than one…

Not only were we moving from the leather fist of the Christian Brothers school up the road, but now, suddenly, girls were going to be in the class. 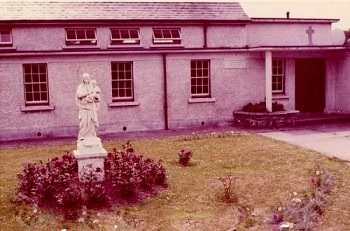 Christian Brothers School, way back when

Very, very, very beautiful girls, as it turned out.

And on a windy day, you might just see their bare knees.

Add to that the fact that St David’s was in the midst of a shiny new all-purpose school being built, and someone very unwise decided that it would be best to put the new arrivals in one of St David’s old houses, Liscarrig, situated about 200 yards away from the main building. 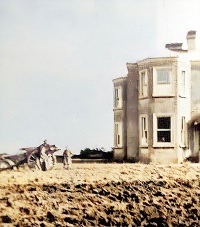 Being in that little school on the prairie meant that, when one teacher left, we had plenty of warning as to when the next one was going to arrive, given that they had to trudge across a muddy field to an often baying crowd. 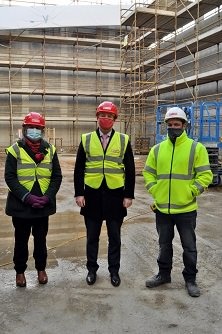 Some 41 years later, GG is standing pretty much where the long-gone Liscarrig once stood, right in the middle of what is clearly going to be a very impressive sports arena.

Next door, construction is underway since October 2020 for a new three-storey building, part of a €15m reinvention of St David’s that will give the school one new science lab (bringing the total to four), one new construction studies & technology wood lab, two new visual arts rooms, one new graphics room, one new Design & Communications Graphics room, a new music room, two new standard classrooms, a new library (the old one being turned into two new classrooms), five new office and meeting places, and one new prayer room. 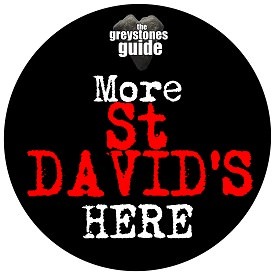 And just to make sure the teachers don’t feel left out, the staff room will be increasing by 300% with the merging of two classrooms and an office.

The fruits of all this work will start to appear in the new year, with a new St David’s website launching in February 2022, followed by the unveiling of that new sports arena in April, the original 1975 building’s refurbishment due to finish in August, and new school and P.E. uniforms being introduced in September (becoming compulsory for all students by September 2023), whilst the entire school development (buildings and landscaping) will be completed by October 2022.

The only addition being the laying of astro-turf where the car boot sales normally happen, and where six pre-fabs are currently hosting daily classes. 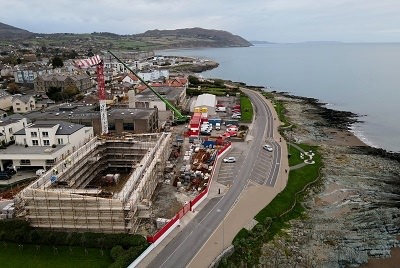 Which will be very welcome news to many a Greystones parent.

Having been built in 1906 as an all girls boarding school by the Holy Faith sisters, St David’s has come a long, long way, baby, in recent decades. And even if some old habits have been hard to break, it’s clearly an exciting time for the school as it takes quite a significant leap forward in not only size but sensibility too.

Which is why we grabbed 10 minutes with St. David’s head honcho, young Simon Carey, to discuss the joys of thinking big…