We talk chips, childhood and chance with the Greystones legend 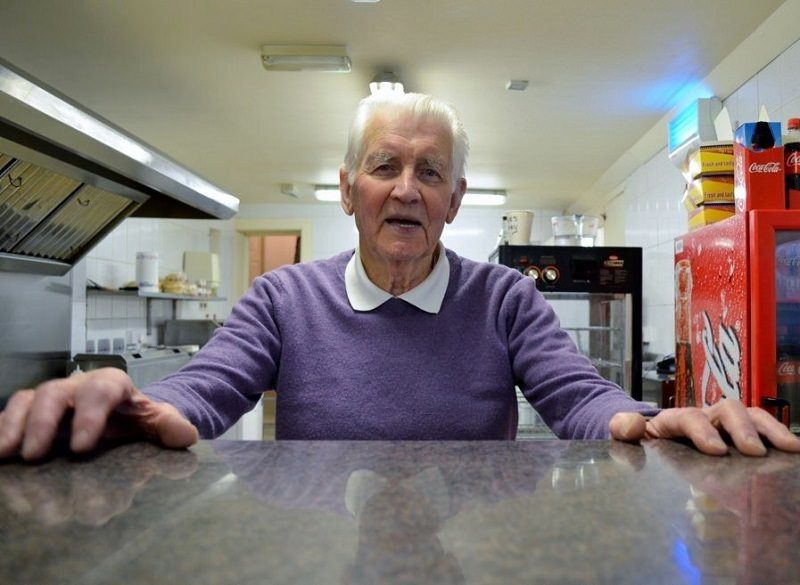 Joe is in his castle…

Never. Ever. Not even once.

So, we thought it would be a good idea to swing down to the man himself and have a quick chat about his early years in Greystones, starting work when most kids are just beginning to think about the Junior Cert, right up through his many odd jobs around town (including building quite a chunk of it), and on to his now legendary chipper.

We caught up with Joe again in May 2016 right about here.