Gino’s Out Of The Bottle 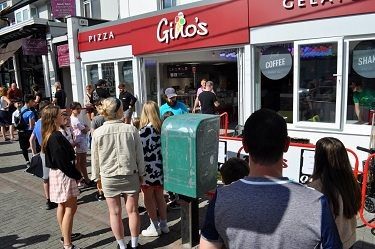 Hollywood premiere down de town this 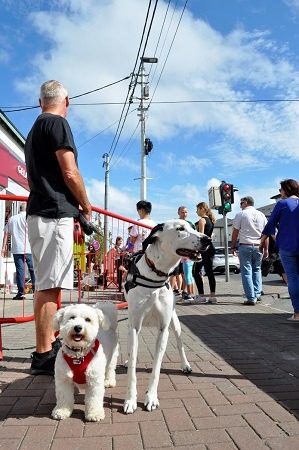 There was that perfect laser-beam LA sun, the beautiful people all looking so dandy and fine, and that teasing red velvet rope, just about holding the adoring, 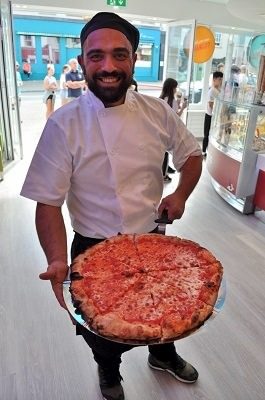 And all for some yummy ice-cream.

Well, homemade gelato just like Pinnochio used to make, to be precise. Along with kick-ass crepes, wonderful waffles and – this was news to us – fresh-out-of-the-wood-fire-oven, Grade A, top-of-the-aga pizzas.

Is it any wonder the crowd was adoring. And baying.

The brainchild of Newcastle chancer Jonathan Kirwan and his Limerick partner-in-cream, Jonathan Murphy, Gino’s Gelato has become one of Ireland’s 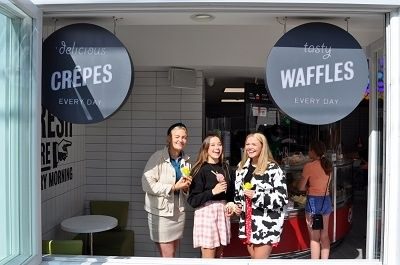 great success stories of the past 10 years. Both men were inspired by dads in the ice cream business, and would meet as teenagers and beyond as their family vans covered festivals and markets. Deciding to go out on their own in 2008, an initial 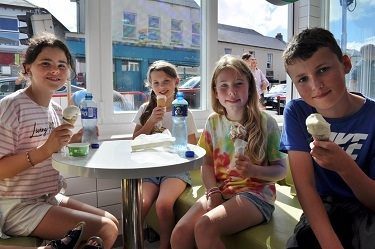 attempt to sell the ice cream they’d grown up on didn’t quite work.

So, they went back to the drawing board. And, more importantly, to Italy, where the duo studied the 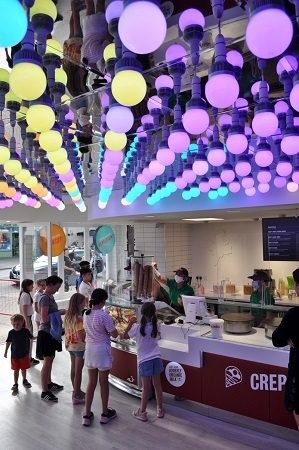 The breakthrough came in 2009, when a wide-eyed gamble to open a Gino’s Gelato on Grafton Street – where, on that first day, not one single customer swung in – would soon set the ice-cream amigos on a nationwide 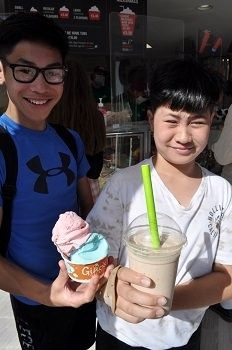 And the rest, as they say, is hysteria.

That was certainly the feeling in the air today, as workers frantically set about putting the last few finishing touches to Gino’s very latest outlet, here in a very sunny Greystones. Their work given an extra layer of pressure with all those hungry, impatient eyes staring in from Church Road.

Not that Jonathan Kirwan seems all that hot and bothered. He’s been here before. As has his wife, 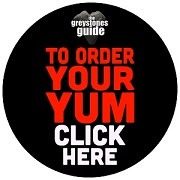 Joyce, and their 21-year-old son, Sean, the latter finally branching out on his own after years working in Gino’s Gelato by managing his very own branch.

Amidst all the hustle and bustle, and the hundreds and thousands, we managed to get 10 minutes with the turbo-charged trio to find out a little more about how they got all the way from there to here…

You can find out what Gino’s Gelato has to offer on their website here. Better yet, just pop in…

The Coolest Swinger In Town