Home A HEY!News Should Go Ahead Go Feck?
News

Should Go Ahead Go Feck?

Calls for no extension to NTA contract 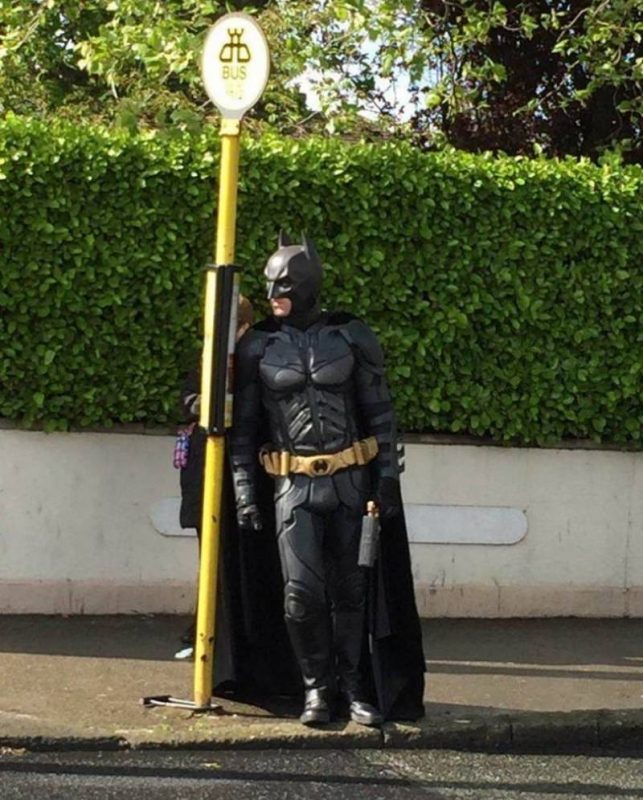 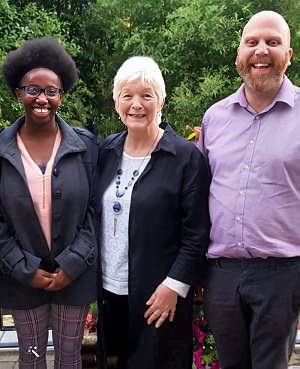 Labour representatives Cllr Anne Ferris, Ian McGahon and Anne Waithira Burke have written to the National Transport Authority regarding the ongoing problems with regularly cancelled buses and to ask the Authority not to extend the Go Ahead Ireland contract to run the 45a, 184 and 185 bus services beyond the contract expiry date of 2023. 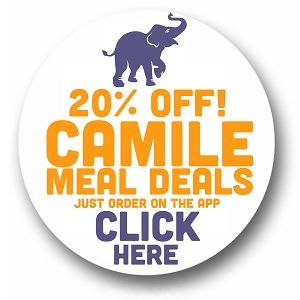 In a statement; Ferris (Bray East), McGahon (Bray West) and Burke (Greystones) said, “Go Ahead’s bus service in Bray, Enniskerry, Kilmacanogue, Greystones and Netwown is a complete and utter shambles. Every day we hear of stories of schoolchildren being late for school, workers abandoning these unreliable local buses to drive, elderly people waiting many hours for buses home and young people left stranded. 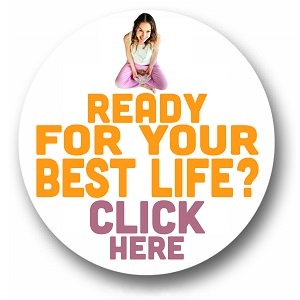 “Additionally Go Ahead frequently cancels the last bus at night time. It is clear commuters in North Wicklow are being failed and have no faith at all in Go Ahead Ireland.

The contract between Go Ahead Ireland and the National Transport Authority to operate the three routes 45a, 184 and 185 and other routes is agreed

We as Labour party public representatives feel this shambles cannot continue any longer. We have written to the CEO of the National Transport Authority urging them not to extend Go Ahead Irelands contract into 2024 for these shockingly poor bus services.