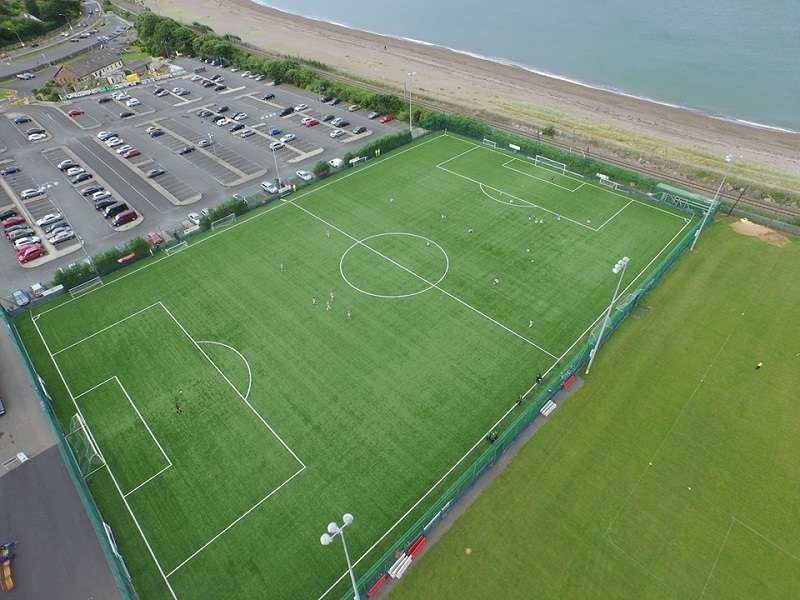 Following the Saturday side’s 5-2 away win over CYM Terenure recently, the Greystones United AFC Soccer Club (or GUAFC, for, eh, short) gained a massive 3 points against the league leaders, Malahide, tonight in Woodlands.

Here’s the lowdown from the boys themselves…

Gary Dempsey scored the winner with 10mins to go, as he took a Conor O’Mahony ball down on the chest before slotting past the keeper at the far post.
Greystones had more of the chances in what was an evenly contested game at Woodlands. Despite that, the game looked destined to finish in a stalemate, before Stones nicked a winner to the delight of a big crowd in Greystones.
Another win, a clean sheet & level on points with 5th in the league.

The Save Carraig Eden Campaign Holds Its First Meeting