The Disney corporation is sent packin'... 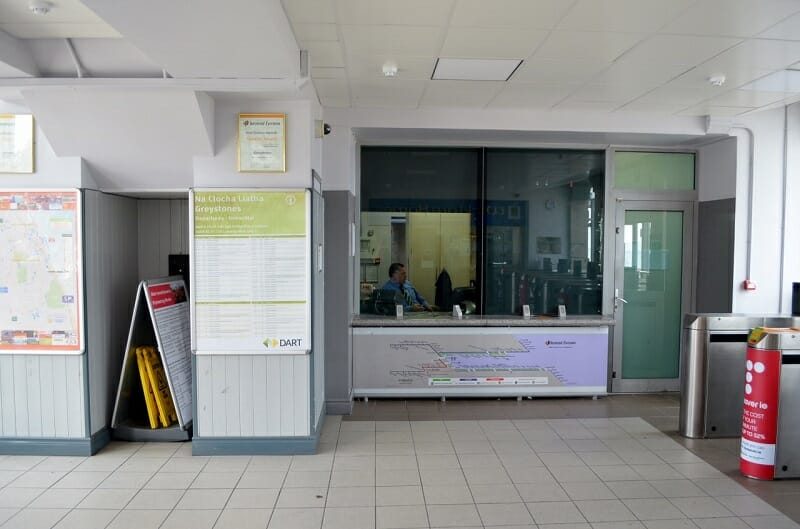 n a shock move that will no doubt have Walt Disney spinning in his cyrogenic freezer, Greystones 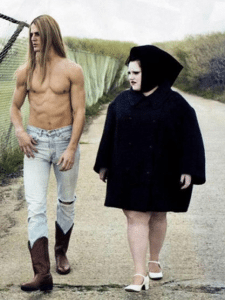 Dart station has just been declared the happiest place on earth.

A title that the Disney corporation had first laid claim to on October 1st, 1971, when they opened their Magic Kingdom theme park in Bay Lake, Florida, The Happiest Place On Earth has been Mickey & Co’s trademark tagline ever since.

And as the multi-billion-dollar, global entertainment empire has expanded over the years, the constant drive to give both adults and children a place where, in the words of Roy O. Disney, “the young at heart of all ages can laugh and play and learn”, has seen the Disney brand take over the world. 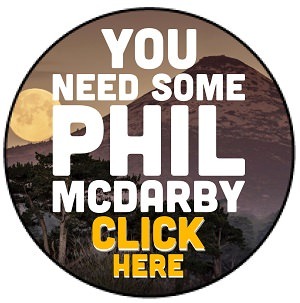 The recent acquisitions of Pixar (Toy Story, The Incredibles, Inside Out, etc), Marvel (home of The Avengers) and Star Wars (some sci-fi musical series, according to Wikipedia) has meant that The Mouse House’s crown had looked set to continue for decades to come. 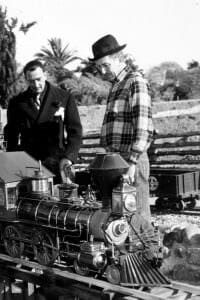 But Disney hadn’t reckoned on the Greystones Dart station – a whole other kind of Mickey Mouse operation.

Posing as a couple on holidays from Chicago, undercover judges paid a surprise visit to Greystones Dart station last month, the increasing murmurs about this little haven of joy, laughter and love having grown too loud for them to ignore. As the fake couple posed as tourists trying to buy a return ticket to the city centre, they soon got a dose of that world-famous Irish hospitality and charm.

“Right from the start, our experience at Greystones Dart station was just magical,” said Anne Onymous (not her real name). “As we approached the counter, the guy sitting behind the glass never even looked our way. He just stared off into the middle distance, twirling a pen in his right hand, and it was only after our fifth request for help that he finally uttered what we later discovered to be one of his hilarious catchphrases. 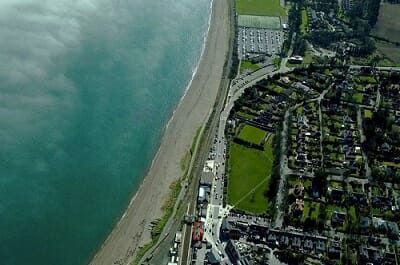 “Without even turning his head towards us, he quipped, “Use the ticket machines – that’s what they’re there for”. And this is the beautiful part. He then slowly moved his gaze around towards us – so slowly, I began to suspect that he might be electronic – and just stated in a monotone voice, “And before you ask, I don’t have any change”.

“And with that, he just pulled down this giant blind, and left us standing there. So cute!”

But it wasn’t only the service that impressed these international, jet-setting 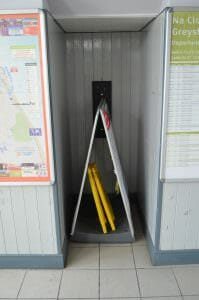 For fellow judge Ian Cognito (not his real name), the fact that the station was teeming with activities for the whole family was the main attraction. “Besides the thrill of being able to choose Bench 1 or Bench 2 – just thinking about that now still gives me a tingle – there’s also a wonderful little cubby-hole space of about two-feet square that kids can just walk in and out of, again and again, to their little hearts’ content. When 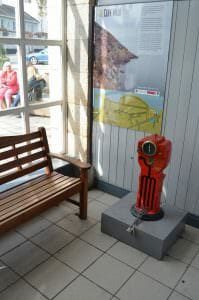 it’s not stuffed with an information billboard and wet floor signs, of course.”

“Add to that a small red fire hydrant thingy,” Anne nodded, “and you’ve got something for the whole family to enjoy here.

What sealed the deal for the mystery commuters was trying to figure out when the 9.20am express train from Rosslare was actually going to arrive in Greystones.

“For many tourists, making sure that you get the right public transport can be quite an adventure,” explains Ian, “and Greystones Dart station clearly want to put as many thrills and coffee spills into that adventure as possible. The LED information board had our train as being due in 10 minutes. Only trouble is, five minutes later, it was still 10 minutes away. And ten minutes later, it was still ten minutes away.

“It was then that we foolishly decided that we had time to run out to grab a takeaway coffee, but, returning to the station three minutes later, we saw that our train had arrived. We ran like the clappers, over the bridge, with most of our hot scalding lattes ending up on our clothes, hands and faces, but we were too late. We went back to the counter, pretty dishevelled and disheartened, but, before we could say a word, that sweet little man just gave us that now-familiar dead-eyed look – and it just stopped us in our tracks. We stood there, frozen.

“And without saying a word, he just pulled down the blind again, and left us standing there…”

You can find out more about the Greystones Dart Station by ringing 018286340. But only if you dare.

And I thought Mr Happy at Geleageary was fun….

Genius! That gave me such a laugh, especially as it was more fact than fiction.

Excellent, now you will have to get those guys to visit Bank of Ireland on the main street!

As The La Touche Hotel Heads For The Exit