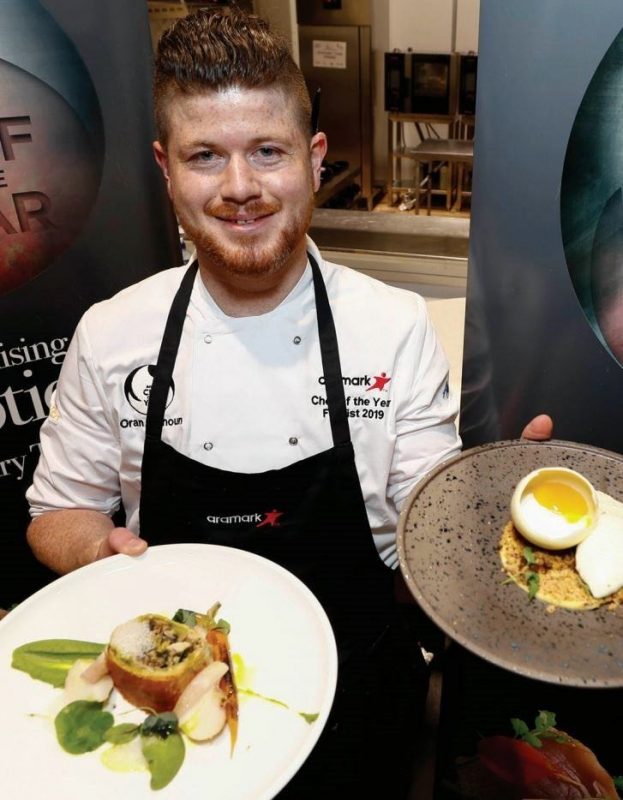 Oran you glad you came…? 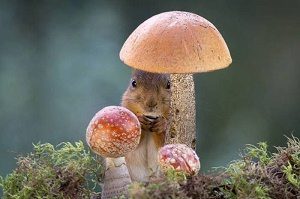 Yep, Greystones lad Oran Colhoun has just won the Aramark Chef Of The Year after impressing the hell out of the judges with the above dish.

A dish he no doubt picked up from his many visits 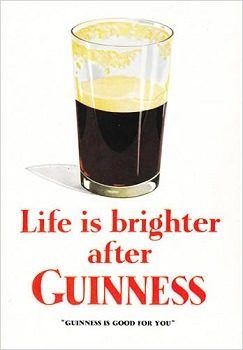 The head chef of the visitor centre at the Guinness Storehouse in the big city, Oran has been happily slaving over a hot stove since he was just 15 years of age, and wasn’t expecting to make even a blip when entering this year’s competition for the very first time. “I  felt I was in a good position to try it out,” he states, nonetheless. “Working with your hands, being creative, it’s a great way to express yourself.”

And the great thing is, of course, there’s a great big, fancy meal at the end of it all.

Winning the Irish title means that Oran will now be representing his country at the Aramark’s European Chef’s Cup, which will be held on April 4th, with loveable millionaire cockney Jamie Oliver on hand to offer competitors advice and insider tips. 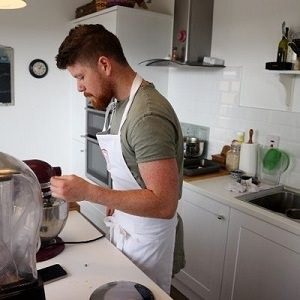 The theme of this year’s Ireland final was From Farm To Fork, with the finalists having to prepare, cook and present two portions of a main course using only plant-based ingredients. So, watch out, Happy Pear!

Congrats to young Mr Colhoun. Keep this up, and his childhood dream of being Head Chef at Joker’s may one day finally come true…

Birth Of A Notion