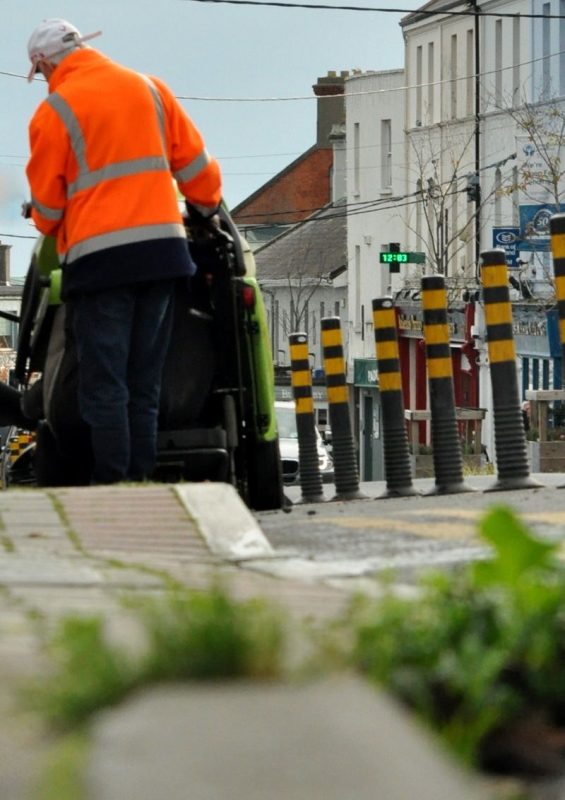 oday, the Wicklow County Council budget for the coming year was 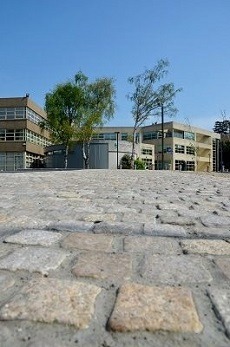 approved unanimously by all the councillors present.

Including our own Derek Mitchell and Stephen Stokes. 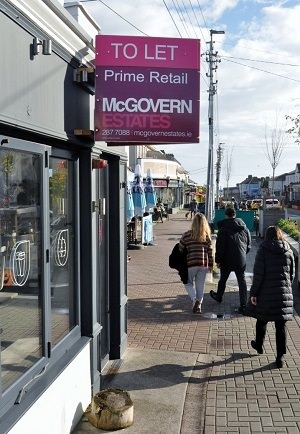 in recent years. It is important to keep Wicklow open for business. I would use this opportunity to urge people to continue to shop local where possible, especially during the festive season.”

Controversial. For Cllr Mitchell, the approval of the budget without an increase in commercial rates was important, as was the allowance for two extra staff at the Greystones Municipal District office. 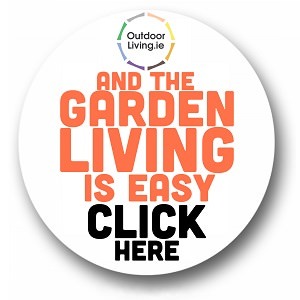 “I analysed the figures and complained for years that there weren’t enough staff to cope with the rapid growth in Greystones,” said Mitchell this afternoon, “and last year, I voted against the budget. The street cleaning machine has remained in the depot as there wasn’t anyone to drive it. The Chief Executive has committed to ensuring it is used and it has now been sent for maintenance. Numbers of other categories of staff will be reviewed next year.

“I believe we need to encourage increased recycling centre usage, and to this end, I would like to see the Greystones Municipal District considered for a recycling facility.”

Outrageous. You can check out Greystones’ budgets over the past few years here.

Touched By The Hand Of Des