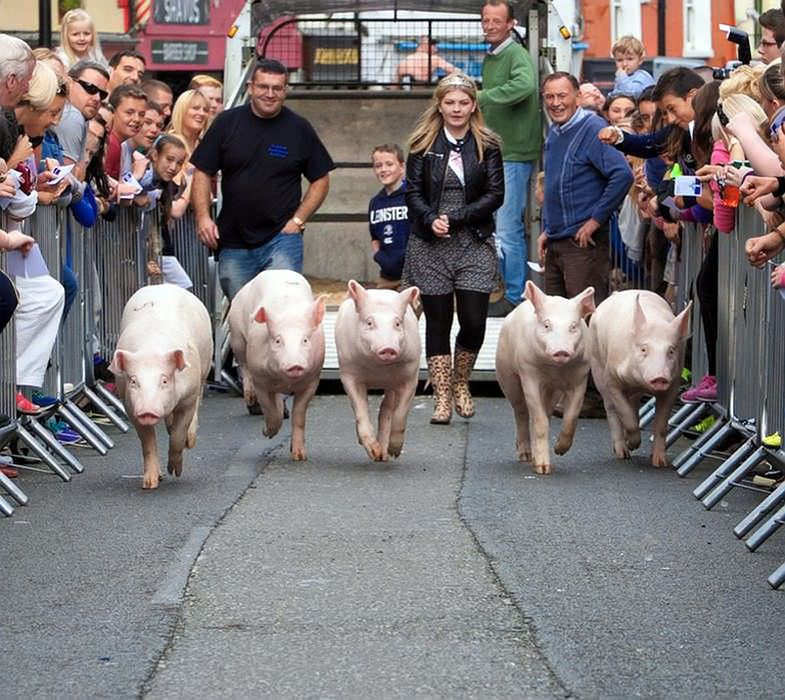 Happy as a…? Pic: Irish Independent

ack in 2019, there were quite a few disgruntled punters down at the Arklow Seabreeze Festival, after the annual Pig Derby was cancelled at the 11th hour. 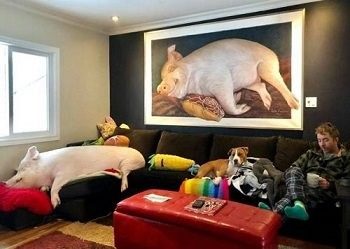 The reasoning behind the pulled pork three years ago turned out not be an animal welfare issue though, but the threat of African Swine Fever.

This afternoon, with the festival in full swing, the organisers have once again announced the cancellation of the Seabreeze Pig Derby. 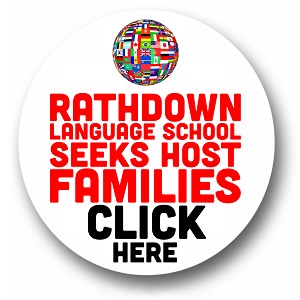 Only this time, it’s not African Swine Fever, it’s an animal welfare issue. And the fact that protestors and animal rights groups have been holding protests at the festival for some years now makes this a fine twist in the tail.

The omission of the Pig Derby from this year’s festival will no doubt please the 12,000+ signatories who campaigned online in 2019 to have the event 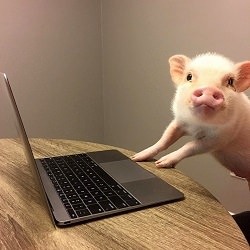 The race – which has been running for 28 years – traditionally takes place on Arklow’s main street, where five pigs are raced five times, with people placing bets of €2.

Over the years, the organisers insist that the pigs involved receive the best of care, whilst those protesting the annual event have branded it barbaric and cruel.

They just replaced the pigs with sheep. There are no words to express the level of wilful ignorance involved.

Jenny On The Block