Is The Greystones Guide Just Too Naughty Sometimes…? 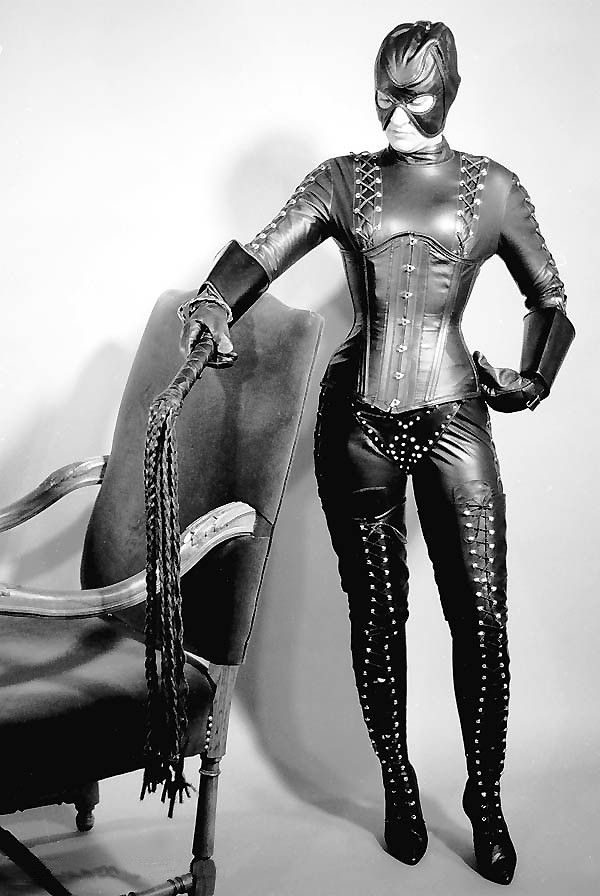 Beyond being a one-stop shop for everything and anything that goes on in this fair town of ours, we here at the Guide have always been determined to also reflect Greystones’ character, its people, and its often wicked sense of humour.

Finding the right balance when it comes to humour can be difficult though, and it’s true of every comedian, from Chaplin to Trump, that not everyone is going to get the joke.

Leo in his prime

Apparently, that one was just a little too close to the bone.

The 50 Shades of Greystones proprietor went on to say that tales of Greystones’ notorious Swinger’s Club and vampires running amok in the town didn’t go down all that well with afternoon tea and scones.

Calling on the Guide to consider the older reader, Mrs Byrne – or Tess The Trasher, as she’s known professionally – suggested that we should have more stories about kittens, missing wheelbarrows and “that bastard rain”.

Point taken. The last thing we want to do here at the Guide is offend any of our older readers. Especially those who possess a whip.

You can read more of our scurrilous stories in our Funny section here.