Is Wicklow Planning Fecking With Us…? 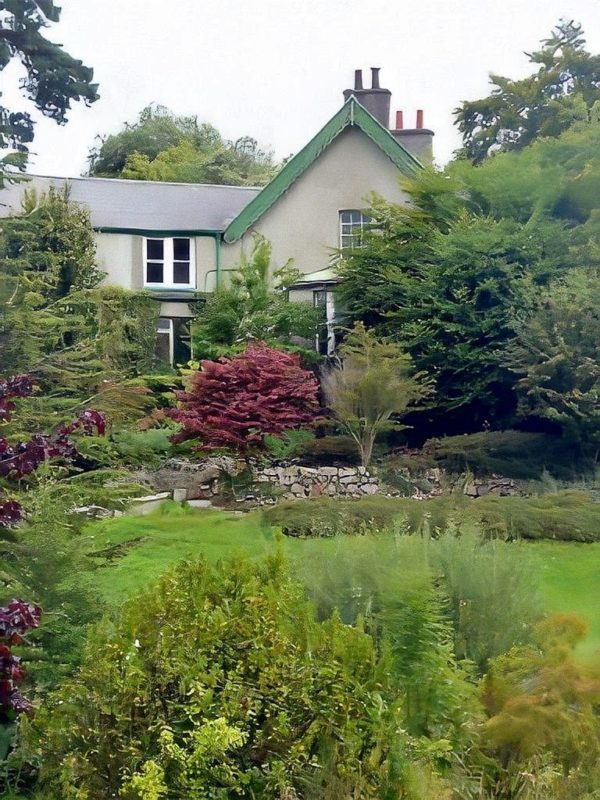 fter their surprise refusal of 42 houses at Style Bawn House on June 3rd, Wicklow Planning have 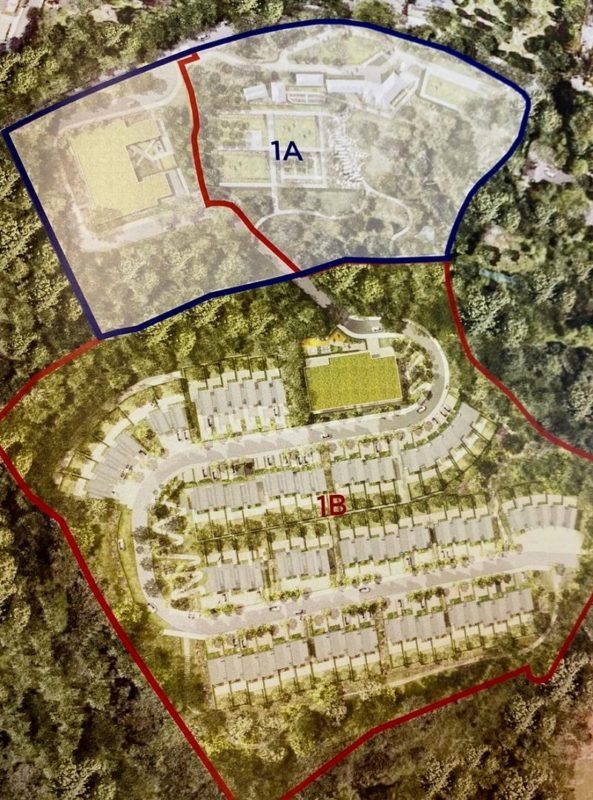 Which is totally unexpected, given that the 42 were refused because of overcrowding, but still great news. 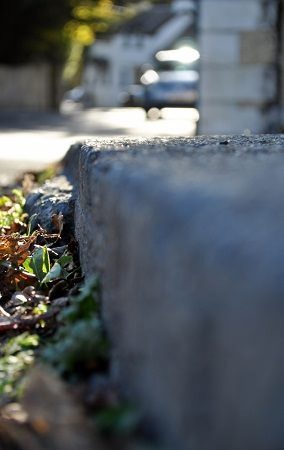 And no one is probably happier than the residents of Delgany, a village Wicklow County Council have appeared hellbent in recent years on turning into a town. Or a small city.

Here’s the response from the Delgany Community Council gang…

We are delighted to see many of the issues raised in our community objection cited as reasons for refusal. Thanks again to all who contributed to our fundraising effort. The reasons for refusal show that the planners in Wicklow County Council recognise the sensitivity of this site. They expressed concerns on the following grounds:

1. Exceeds the density allowed in the Local Area Plan
2. No information provided re impact of the proposed bridge on the stream and its banks.

3. Lack of geotechnical survey information, the steep topography of the site, the fact that over 50% of trees would be removed and the impact of earthworks on the site.
4. Potential negative impact on Three Trouts’ Stream
5. Inadequate public open space, lack of play spaces.
6. Inadequate gardens provided for the proposed houses, overlooking of gardens 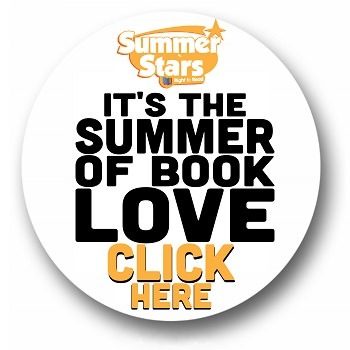 7. Substandard quality of open space for the apartments. ceiling heights below the standard required, no information provided re storage space. Lack of privacy in some apartments.
8. Proposed embankment on the internal road (9m above existing levels) which would rely on crash barriers.
9. Issues regarding road safety, it is considered that the proposed development would result in “a sub- 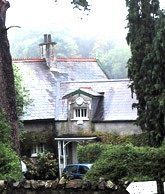 standard road layout which would endanger public safety by means of serious traffic hazard”
10. Risk of flooding due to insufficient drainage calculations and proposals.
11. Failure to demonstrate that there are adequate childcare places available to meet the demand that would arise from the proposed scheme. 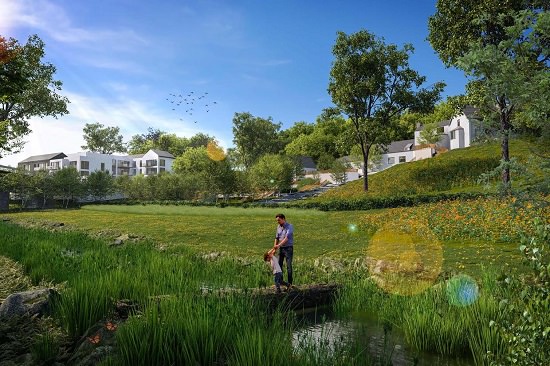 This decision is likely to be appealed to An Bord Pleanála. We are not against development on the site as it is zoned for residential development. We would like to see a development that respects the site and its natural environment as well as offering some gain to the local community in terms of Public Open Space and playground for our younger residents.

We hope that the Ronan Group will arrive at a design proposal that addresses the issues raised above. This site deserves a high quality development to enhance and respect its environment as well as providing open space for Delgany residents and visitors to the village.

You can check out the rise and fall so far of Style Bawn House right about here.

Wicklow Naturally Are In The Moolah