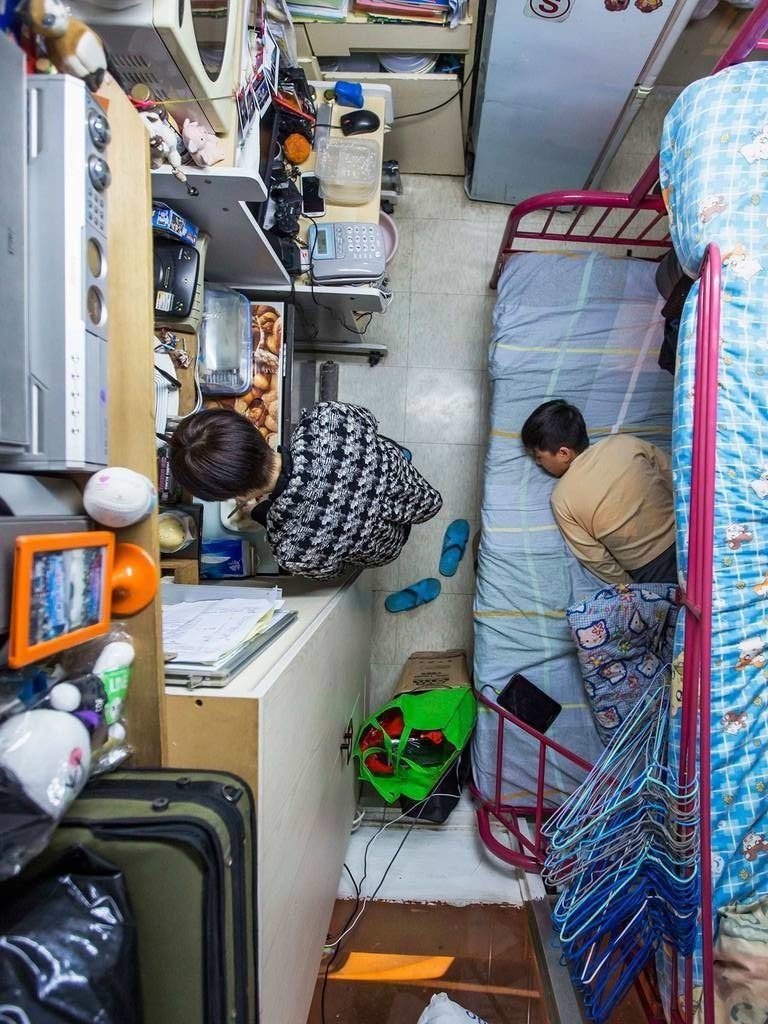 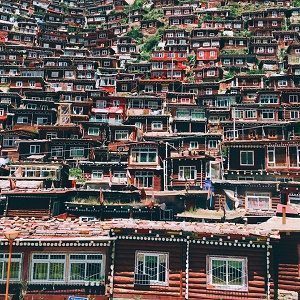 Deputy Mathews said, “I have been contacted by homeowners in Wicklow whose apartments were built between 1991 and 2013 and have significant issues around fire, water or structural safety. 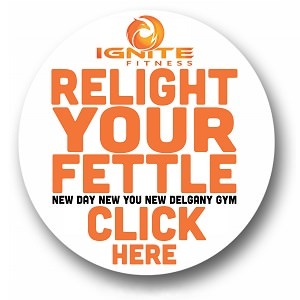 This was a priority for the Green Party when compiling the Programme for Government and I am delighted that we are now addressing these issues and will provide a remediation scheme for the works needed to bring the buildings up to standard. 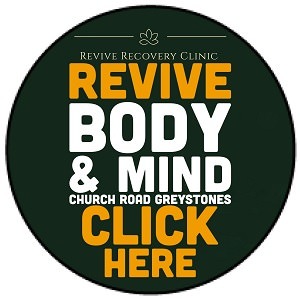 “It will come as a relief to those affected to hear that while priority will be given to those buildings with ongoing defects, there is scope for allowing retrospective support to those who have already incurred costs by addressing the defects. 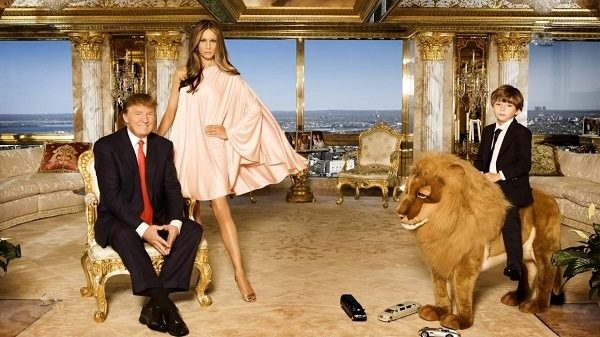 “The cost of this scheme is expected to be up to 2.5 billion euro due to the scale of the problem and this shows a clear commitment from this government to homeowners to ensure their safety and welfare. While building control reforms

have been implemented since 2014, these will be soon be strengthened by the Minister’s intention to establish an independent building standards regulator. 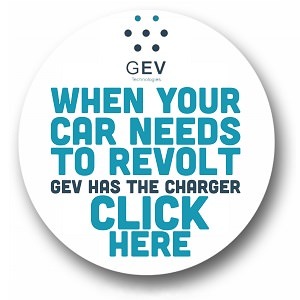 “The scale of the remediation works is huge, with between 50% and 80% of the apartments built between 1991 and 2013 estimated to have defects of some sort, this could be up to 100,000 units nationally. Here in Wicklow, it predominantly impacts the north of the county, which saw apartment construction increase massively during these years.

“Anybody who suspects the presence of defects in their property is advised as a first port of call, to contact their Owners’ Management Company who should engage an inspector.

The management companies are responsible for procuring remediation works.

“If you think you may be impacted and would like further information feel free to contact me on [email protected] at any time,” concluded Deputy Matthews.