Take A Hike: The Blind Lane 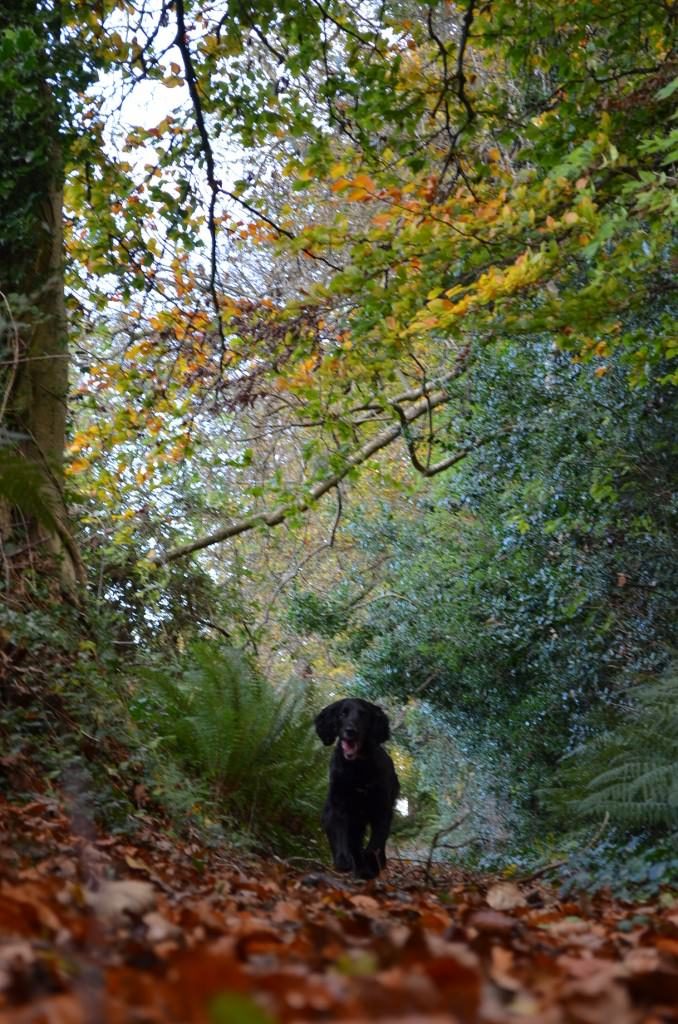 Having been lucky enough to have grown up on Blackberry Lane, back when it was far more Little House On The 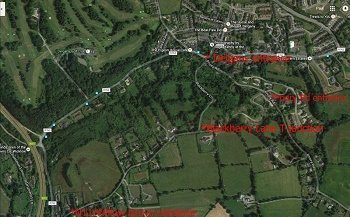 Prairie than Desperate Housewives of Beverly Hills, the seemingly endless rolling hills, fields, forests and dirt tracks offer up a whole world of magic and

And one of our all-time favourite places to venture as a kid was The Blind Lane.

An off-shoot of Blackberry Lane that leads you down to Scott’s Wood, if you take a right in through the trees, it will bring you to an old underground coal bunker alongside a tiny square-walled pond that might just have been the very epicentre of all tadpole creation. Take a turn to the left instead, and you descended a gentle hill to a natural spring that supplied the Byrne family with its drinking water for over a century.

Naturally, a local fecknut developer – his housing project abandoned after the economic collapse – covered over this

well, even though the locals have a right to access that reportedly is still on the council plans. Ah, you gotta love those developers.

Still, there’s plenty of beauty still to be found on this short walk to some wild woods. The fact that its Priory Road end is just a stone’s throw from another of our hidden walks, The Glebe, is just the fresh cream on your blackberry jam… 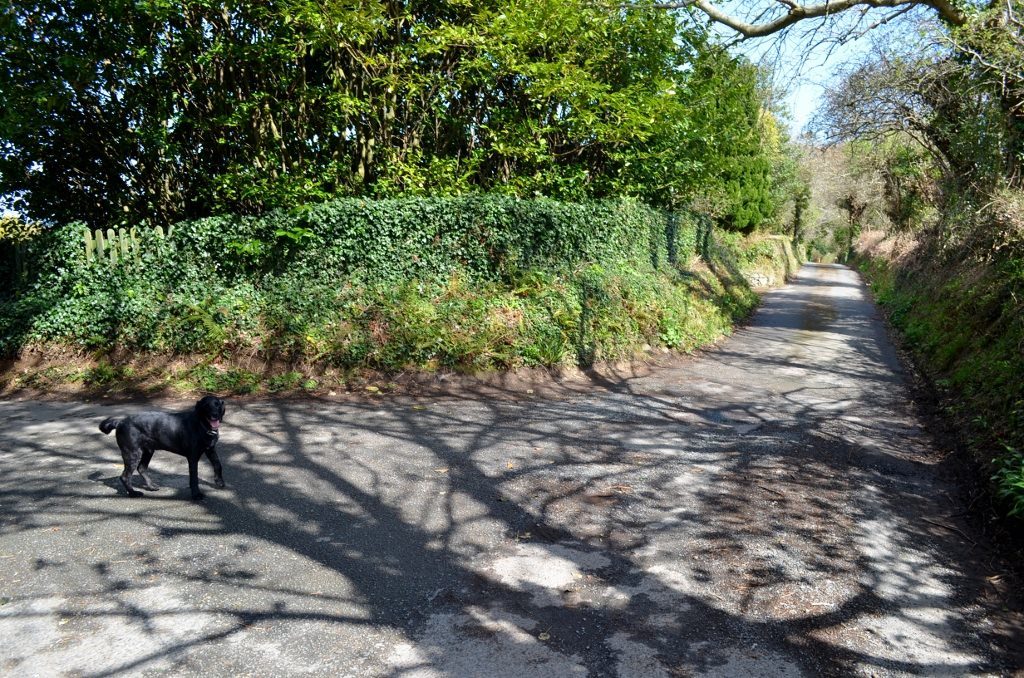 Take the right here, for The Blind Lane 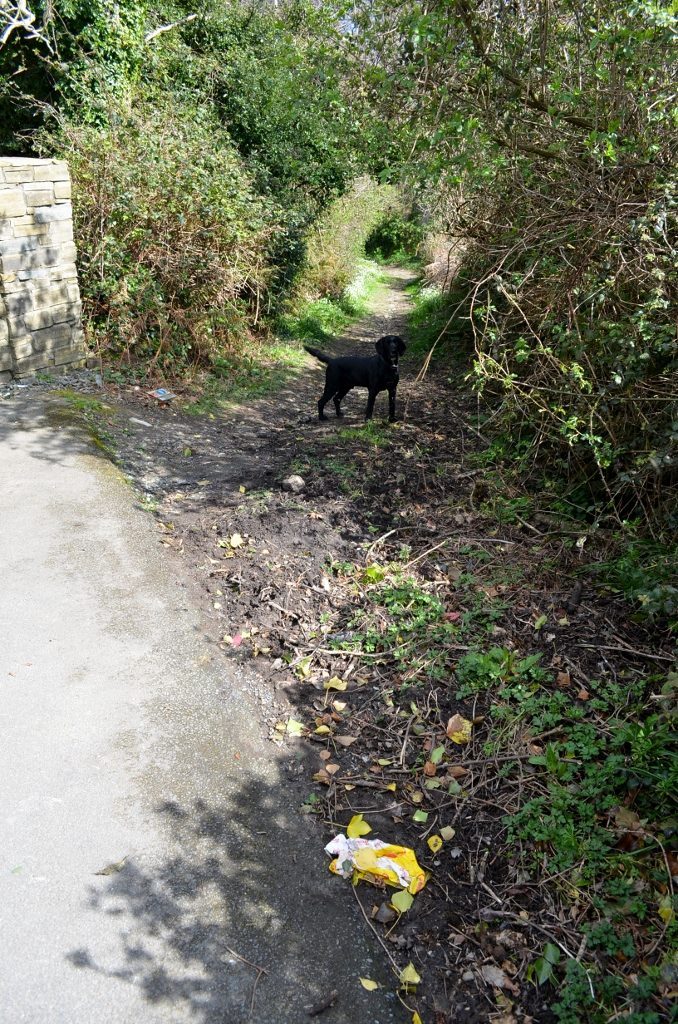 On past the often litter-strewn settlement… 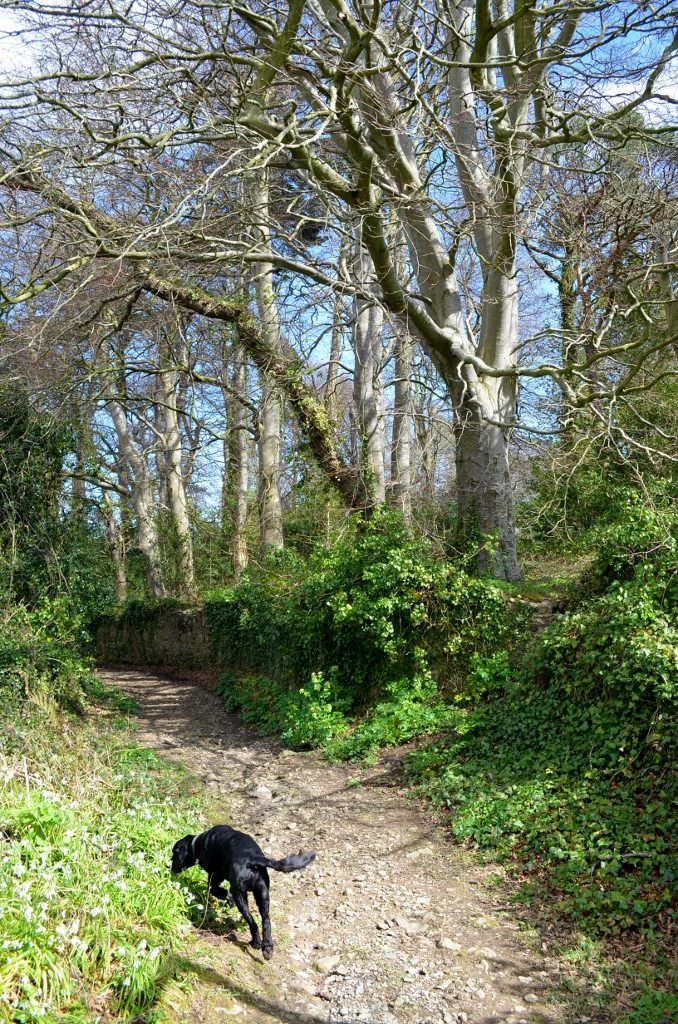 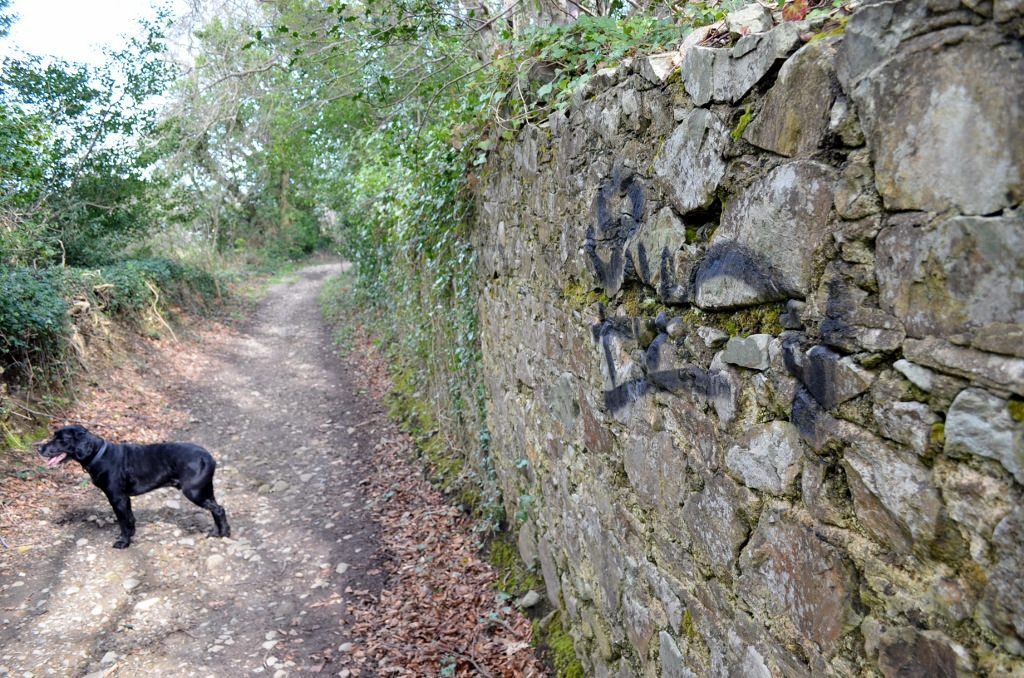 Ah, The Mark of Saddo 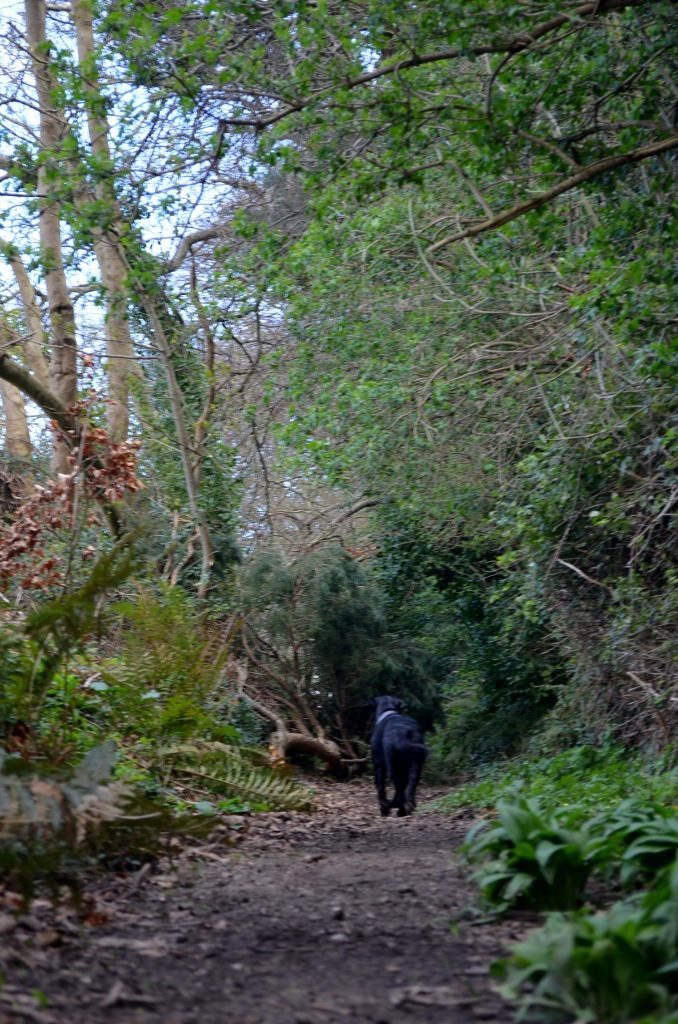 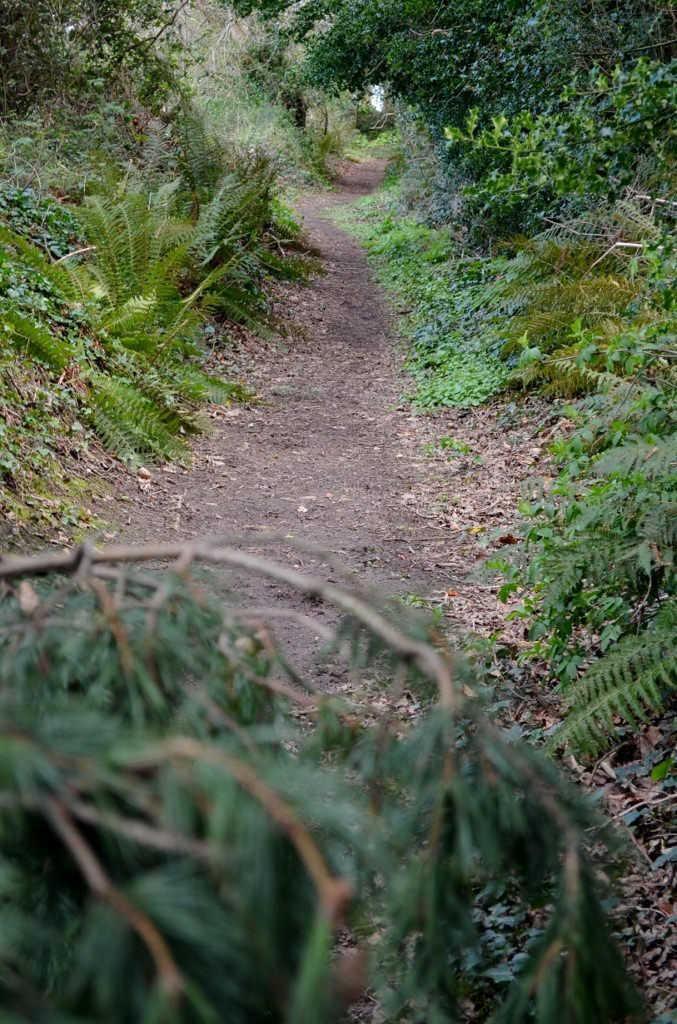 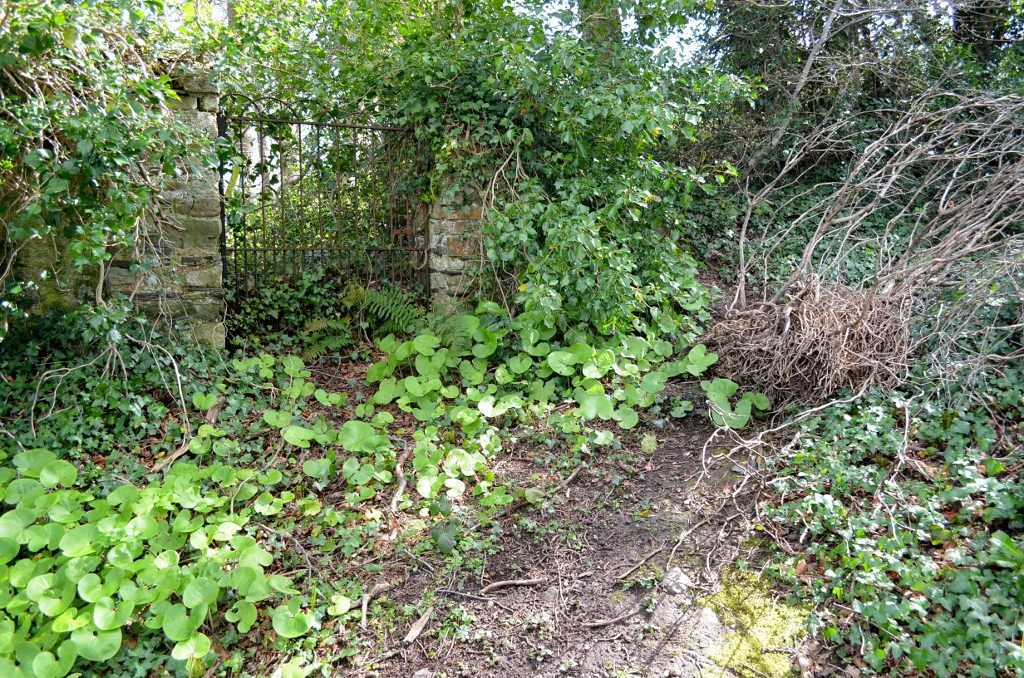 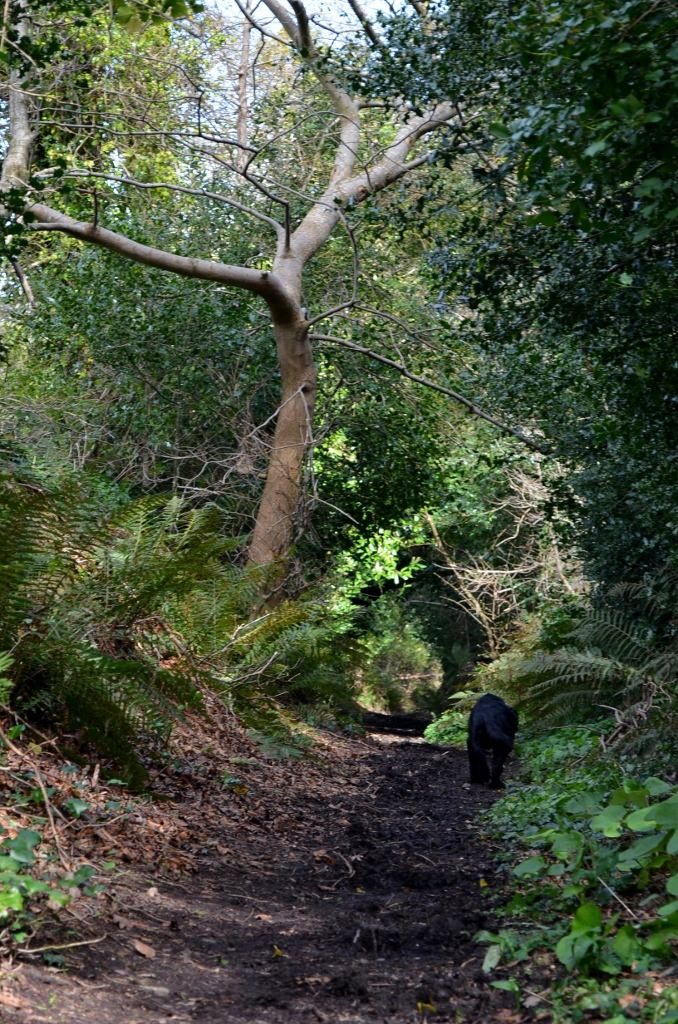 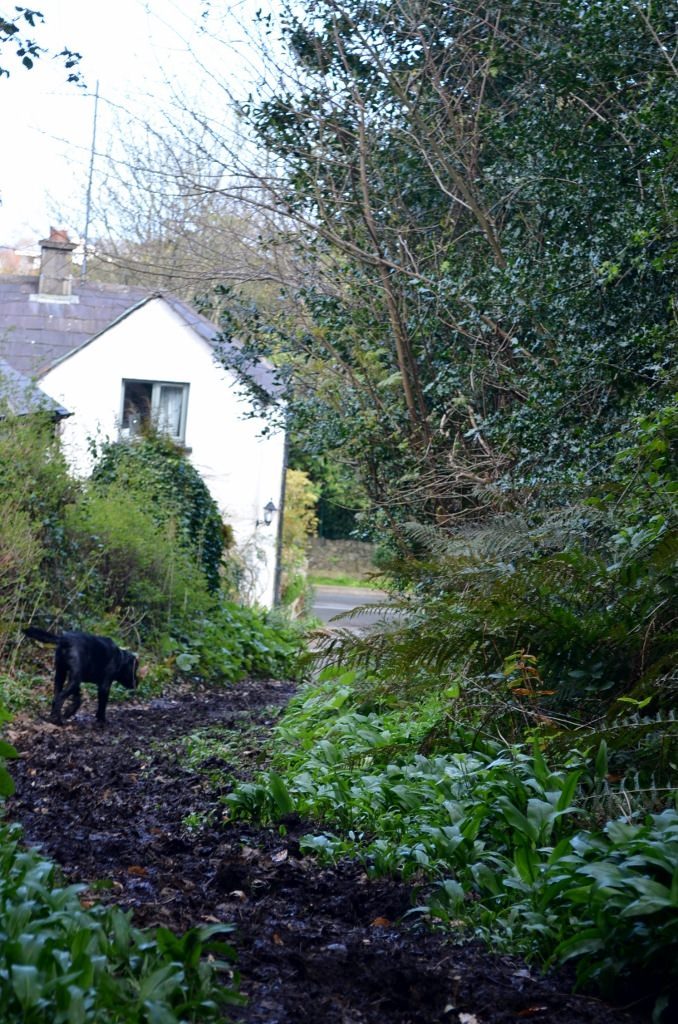 Take the left at the end of The Blind Lane 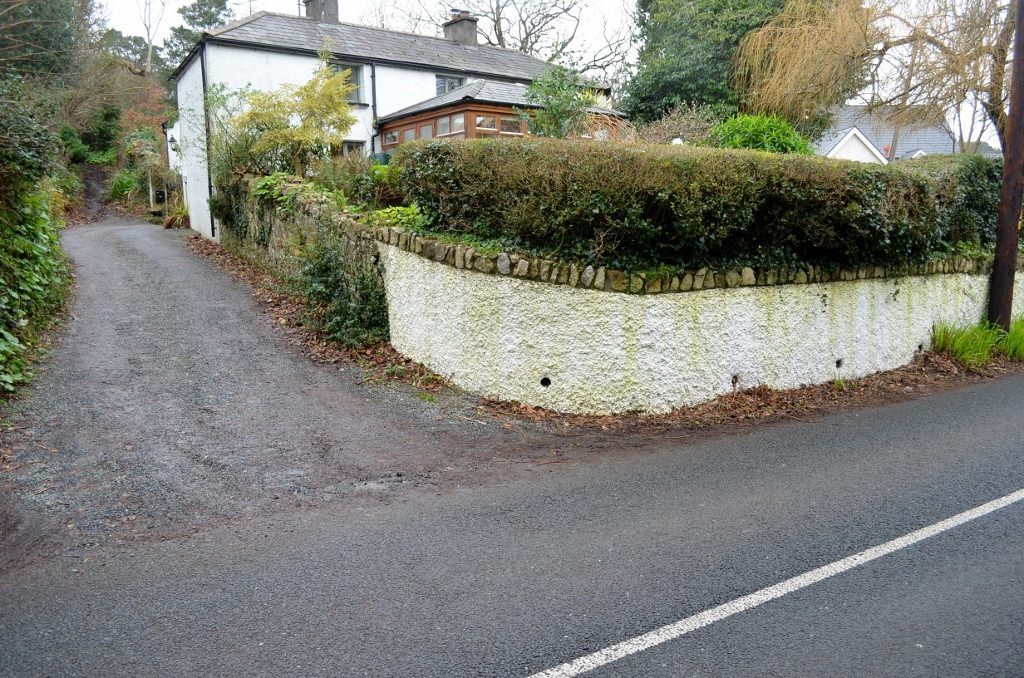 And now you’re on the way to The Glebe. Check out our Take A Hike section here for more perfect, peculiar pathways. Cover pic by Geert Weggen.

So, Who Are The Happy Pear’s New Neighbours…?