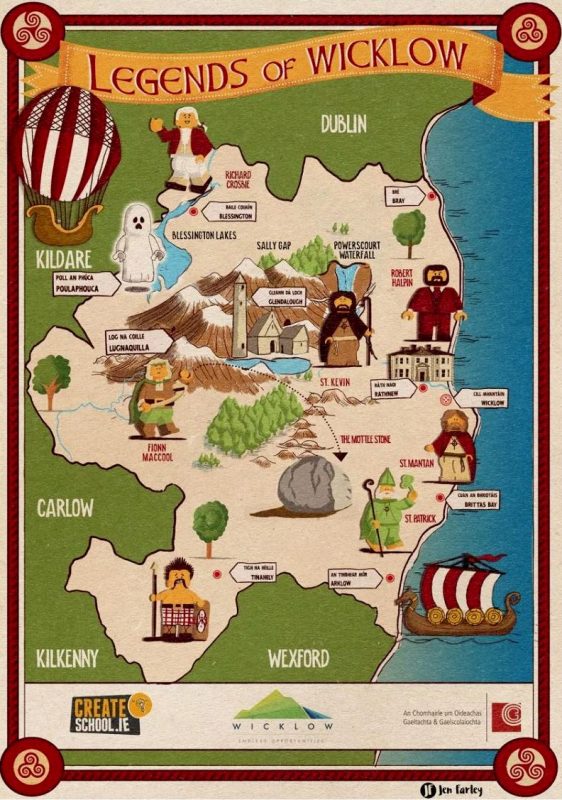 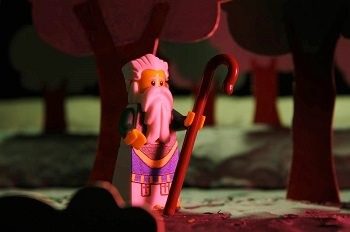 in history these days, it’s important to meet them halfway.

Recognising that most of the younger generation are going to spend far more time online than waiting in line at their local library, those clever 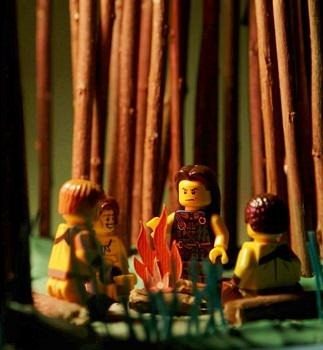 clogs at Createschool have been bringing our history alive with a series of groovy videos.

Because, hey, who doesn’t like watching groovy Lego movies…?

Having scored their major international breakthrough with 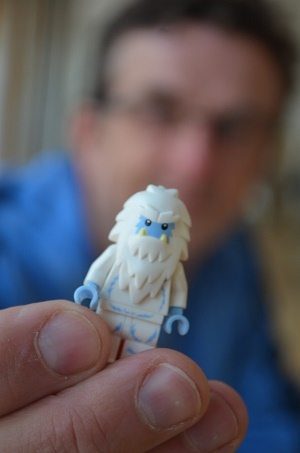 their viral hit Freedom: A 1916 Story back in 2016, local lad Pete Baxter, Joseph Orr and Saoirse Schad now charting Wicklow’s rich history, brick by brick. Working with storytellers – such as Niall de Burcha – and running their scripts by TY students from St David’s (to make sure the dad jokes and bad puns were cool enough), the Tell A Tale series was born.

In the first of three short films commissioned by Wicklow County

Council, these local history mini-movies from Createschool’s Tell Tale Animations strand are available in Irish, English and with subtitles.

Those nice people at WCC also commissioned illustrator Jen Farley to produce a beautiful story map [above] to coincide with the video shorts. And a mighty fine job of it she did too.

You can check out Createschool’s wonderful work here, catch our 2016 interview with Peter Baxter here, and, hey, learn something about our local history below. The third and final Legends Of Wicklow outing is due in January.

Dual In The Crown