Mad About The Buoys 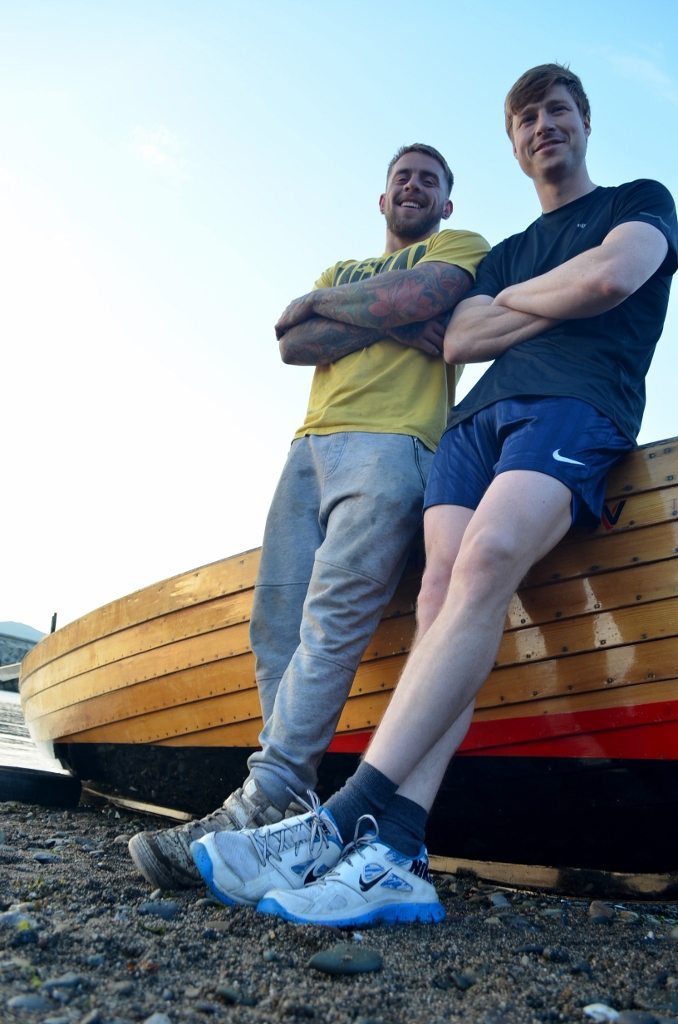 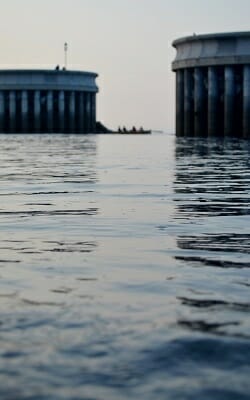 There being the major disappointment of April’s cancelled Celtic Challenge. Here being taking first and second, and the overall prize, at last weekend’s Ocean To City boat race in Cork.

For Thomas Hamill Jr and Patrick Byrne, the passion for rowing is plain, the two local lads being members of not only the 100-year-old Greystones Rowing Club but also the recently-minted, two-years-old Vartry Rowing Club, based just down the coast, in Wicklow town. 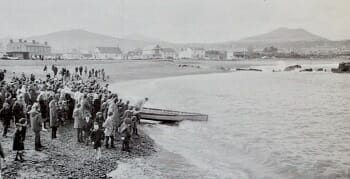 It was with the latter that Thomas and Patrick scored their incredible victories at the weekend, landing first place in their 28km race, with the second Vartry boat coming in second. 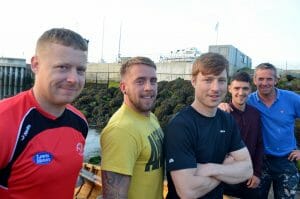 It was hardly surprising then when the boys won that overall prize.

Catching up with the lads as they joined the rest of the Greystones Rowing Club this evening, we got the lowdown on all that training, those early hobbler days in Greystones harbour, and the sweet smell of success after last month’s washout…

If You Can Stand The Heat…