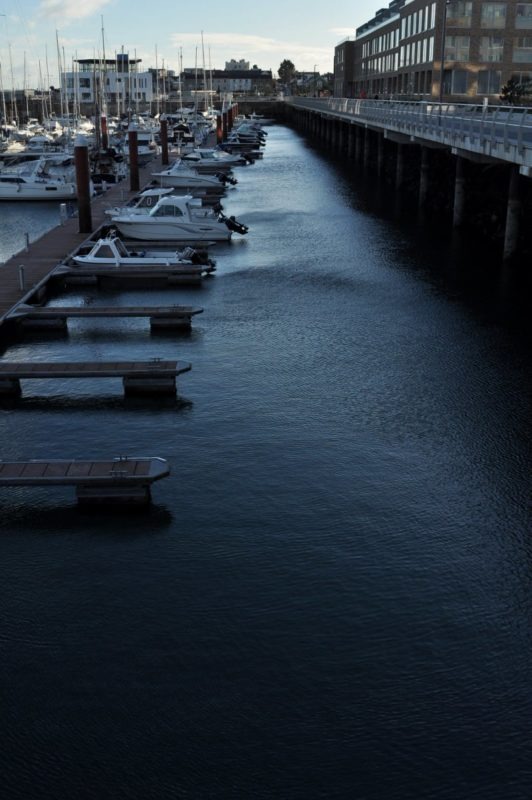 ith the books apparently not looking quite as rosy as they had expected, the developers behind 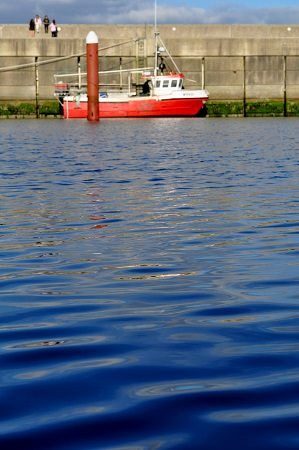 the Greystones Marina Village want out.

Arguing that the project is no longer commercially viable, Glenveagh have informed Wicklow County Council that the final portion of the harbour development.

That final portion is known as Block K, which was to include a two- 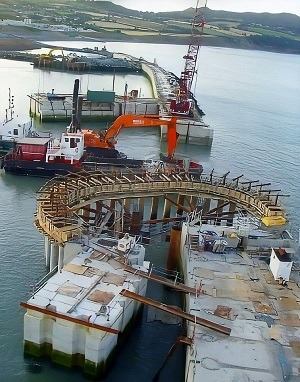 storey building boasting a restaurant and bar at the marina. This site is the tarmaced area near the North Beach, and is not publicly-owned land.

Glenveagh are currently working on Block D, which will include some commercial units on the ground floor along with 30 apartments. The expected completion date for this project is September 2023. 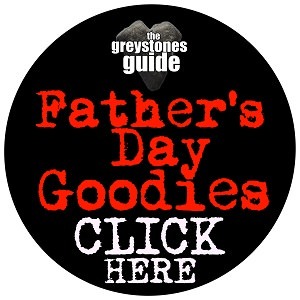 Speaking on behalf of Wicklow County Council – who entered into a 30-year public/private partnership with Glenveagh for the marina project – Merlin Ovington told local councillors that they did not accept the developer’s position and that they were contractually obliged to finish building the marina development as agreed.

Ovington pointed out that Wicklow County Council had made a significant investment into the project, and that if Block K were not developed, it would mean a loss of commercial activity in the area and future commercial rates.

The local councillors argued that if Block K was abandoned by Glenveagh, the land should be returned for public use, whilst Ovington countered that if negotiations with the developer stalled on this front, the issue of finishing this last part of the project may ultimately have to go to An Bord Pleanala for adjudication.

Both Cllr Gerry Walsh and Cllr Derek Mitchell spoke of avoiding the site remaining idle, with the latter suggesting a one-storey building for community use or for water-based activity businesses would be preferable. 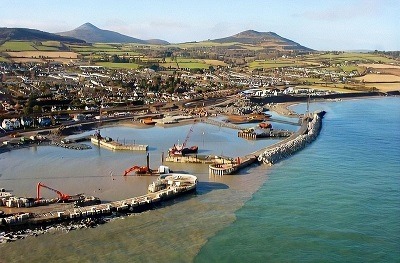 Cllr Tom Fortune pointed out that when the project was starting out he and fellow councillors were informed that the 34ac foreshore site was valued at around €4m an acre, which meant that Wicklow County Council had made a “significant investment” in the scheme – but, in his view, there had not been sufficient community gain.

“I think substantial profit has been made,” he said of Glenveagh, “And I think there is a lack of community gain. We should negotiate on that basis.” 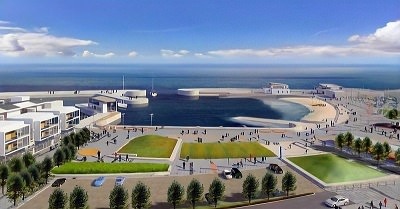 When Mr Ovington relayed the developers’ statement that the costs for the Block K build were prohibitive – “The structure would have to be built to near lighthouse standards, and developer may then face issues finding a suitable tenant” – Cllr Fortune rejected such claims, stating that the marina development plans had 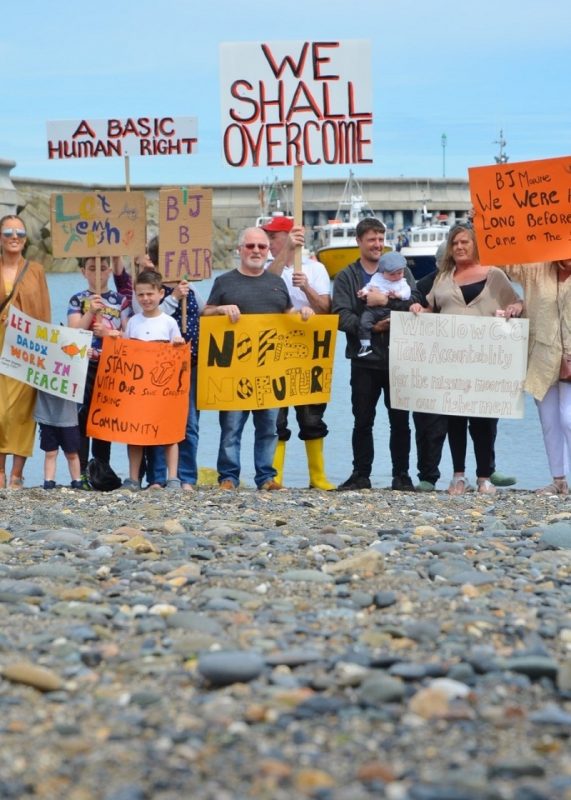 changed over time and become more profitable for Glenveagh.

Finishing the meeting, Ovington said that the local authority will look to enter discussions with the developer, but he couldn’t give a timescale for this process to be completed.

As the WCC spokesperson left, Fortune asked for an update on the ongoing dispute between local fishermen and the marina operators.

Mr Ovington said it was his understanding that the issue was subject to ongoing legal action, and he was therefore unable to comment.

Morning Paul an observation on your Harbour commentary .
‘This is unacceptable, there is massive public investment in this project. This requires a full transparent investigation. I believe there has been massive profits made from the project which is now largely a housing development , The project outcome is vastly different from the original plan. It was reported recently that the apartment block were sold to an international investment fund. Remember there were 34 acres of foreshore invested in the project at a time when the land was valued at €4 million an acre.
The fishermen are still not facilitated in the harbour despite the fact that they were part of original plan which facilitated their participation. They also were part of the meetings that took place before the project started .
Urgent Investigation is required. The contracts need to be available for proper scrutiny.’

Moretti’s Got A Brand New Nosebag