Michael D. Is In The House

Find out what the Prez sez about Bez-lookalike Aubrey 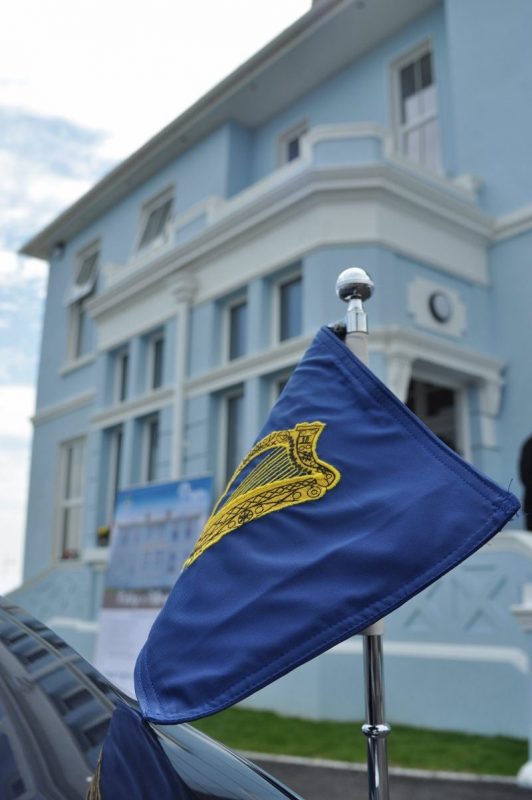 t was supposed to be a hush-hush affair, but there seemed to be just about every Greystonian and her brother down at Carraig Eden today. 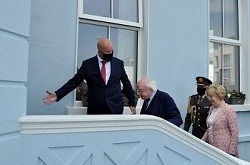 The big occasion being a visit by President Michael D. Higgins and his beautiful missus, Sabina. 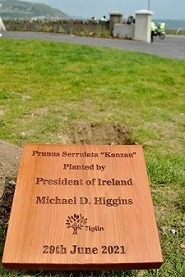 With the new state-of-the-art, cost-a-feckin’-packet refurbishment of this Tiglin halfway-home centre now completed, their buddy at Áras an Uachtaráin was happy to officially mark a whole new chapter.

Special guests on the day included some of those who had benefitted greatly from their stay at Carraig Eden, as they put the pieces of their lives back together and came out stronger, better, happier and maybe even with a Masters under their arm. 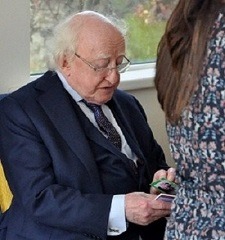 Having just completed 30 fundraising marathons across Ireland, from Mizen Head to Malin Head, Peter Sheridan, was there to give thanks and praise to the building that had saved him, quoting Irish poet John O’Donoghue, ‘May I have the courage today to live the life that I would love. To postpone my dreams no longer, but to do at last what I came here for, and waste my heart on fear no more‘. 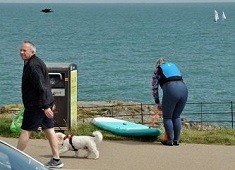 There was thanks and praise too, of course, to those who had rallied around to save Carraig Eden for Tiglin’s good work when it went up for sale in 2017 – with a special mention going out to Jackie Carroll at Wicklow County

Council – and to all those Greystones businesses (such as the very mighty Eternity Jewellers, The Village Bookshop, The Boat Yard Gallery and Halfway Up The Stairs) who had donated generously to the cause. 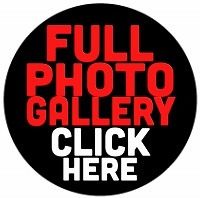 With the sun beaming though, today was too much of a garden party to reflect too long on the hardships that some faced getting from there to here.

And sure, with Michael D. in the

house, how could this not be a party…? Here’s a world president who you feel would never deny that he had indeed inhaled.

We took too many shots, of course, so we’ve included a selection below, and popped the entire gallery over here. You can also explore Caraig Eden’s history here. 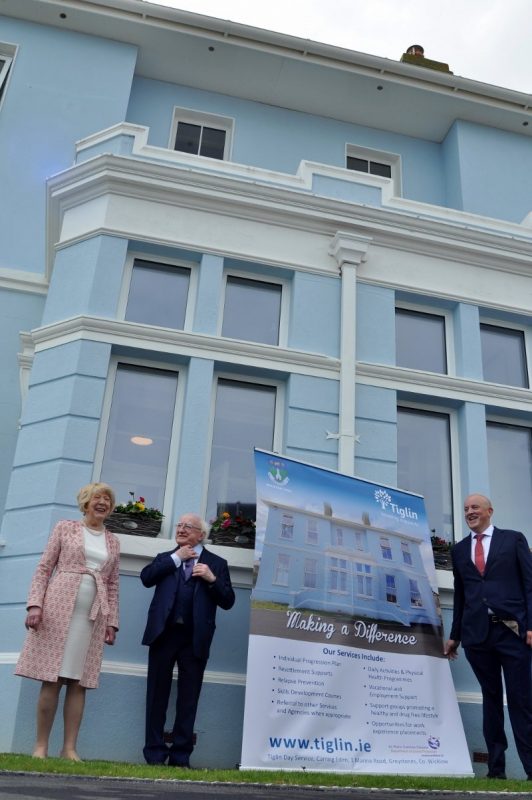 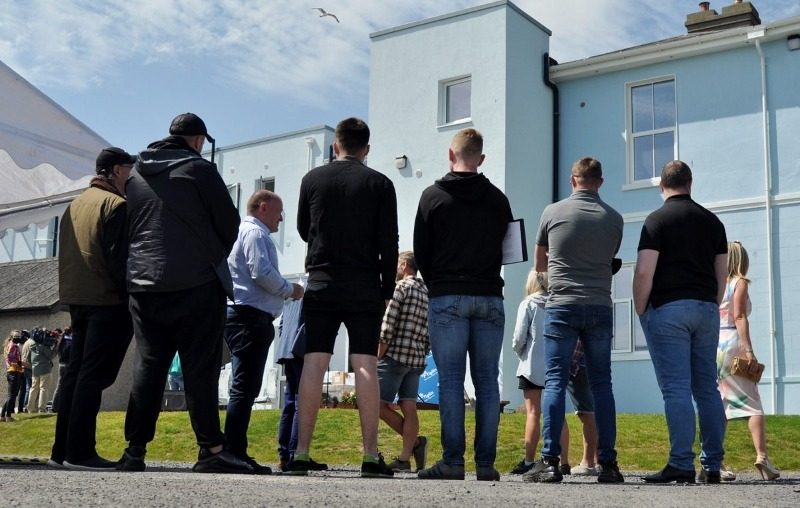 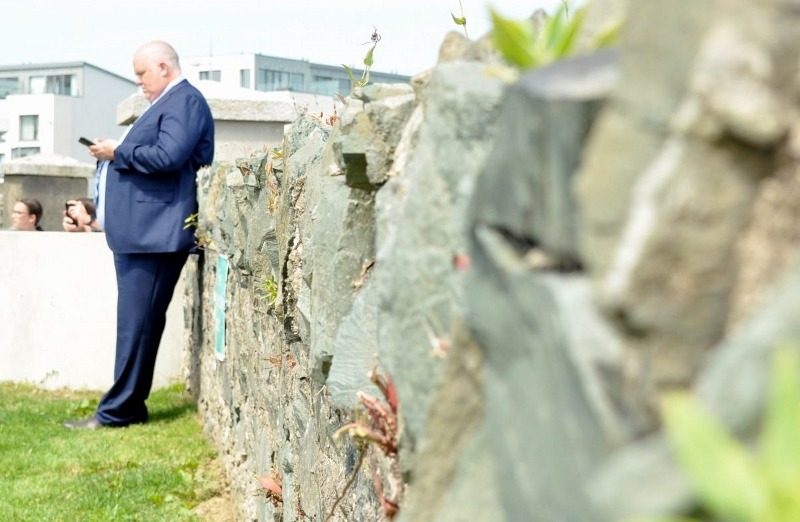 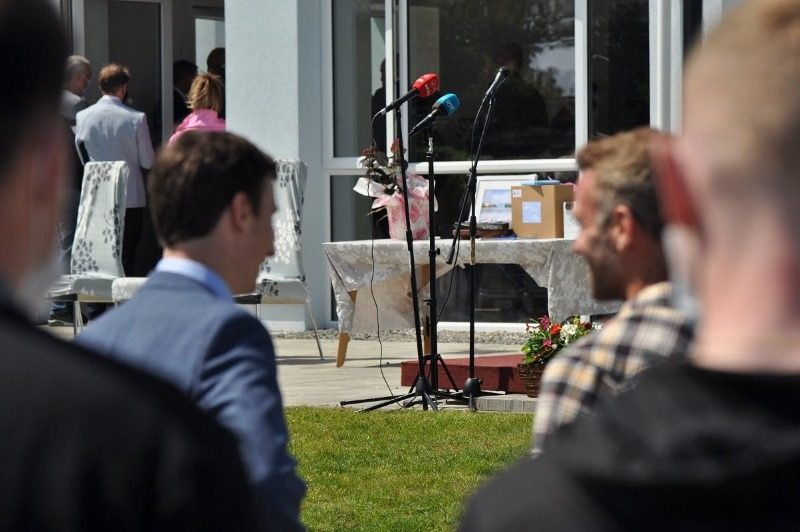 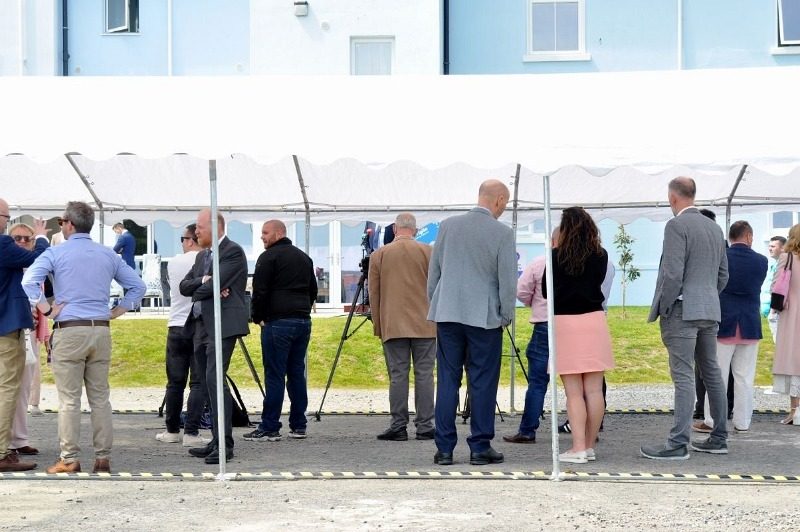 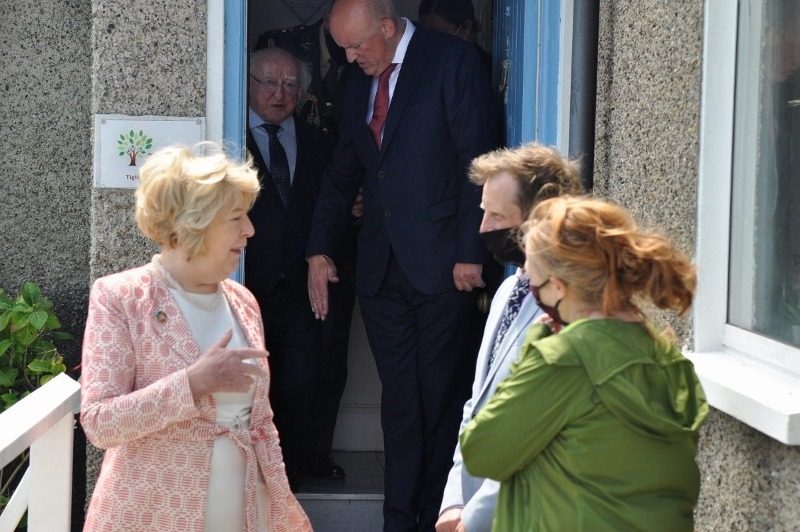 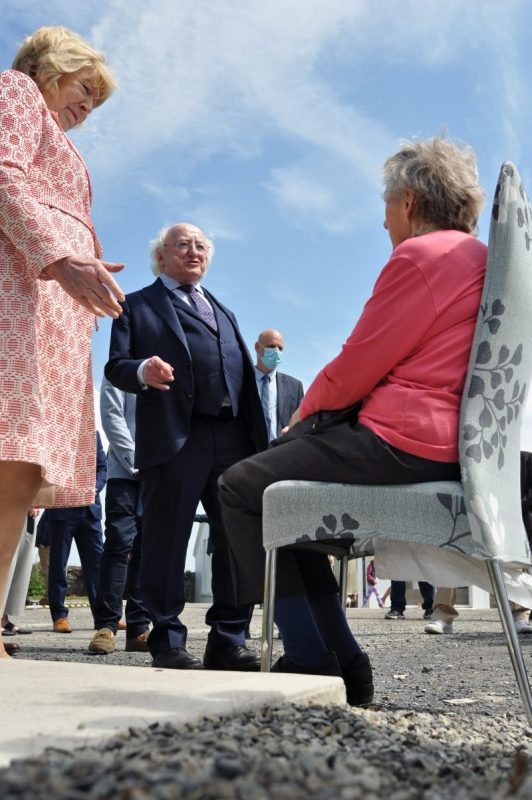 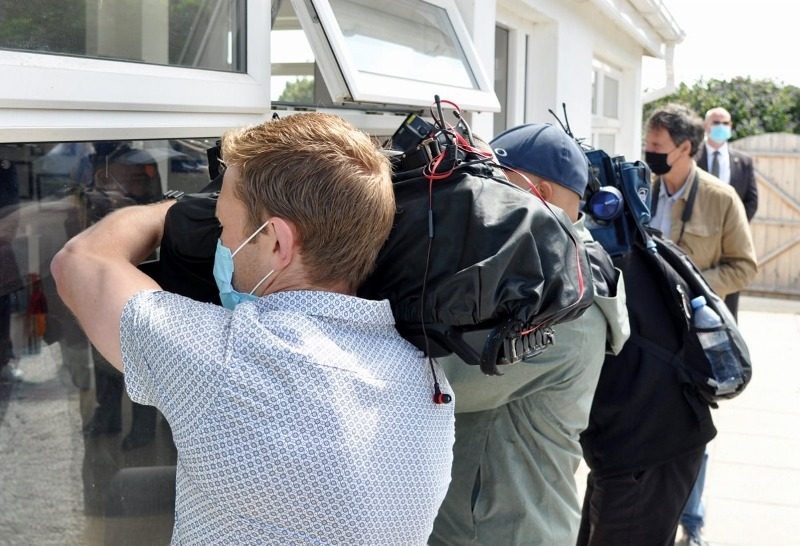 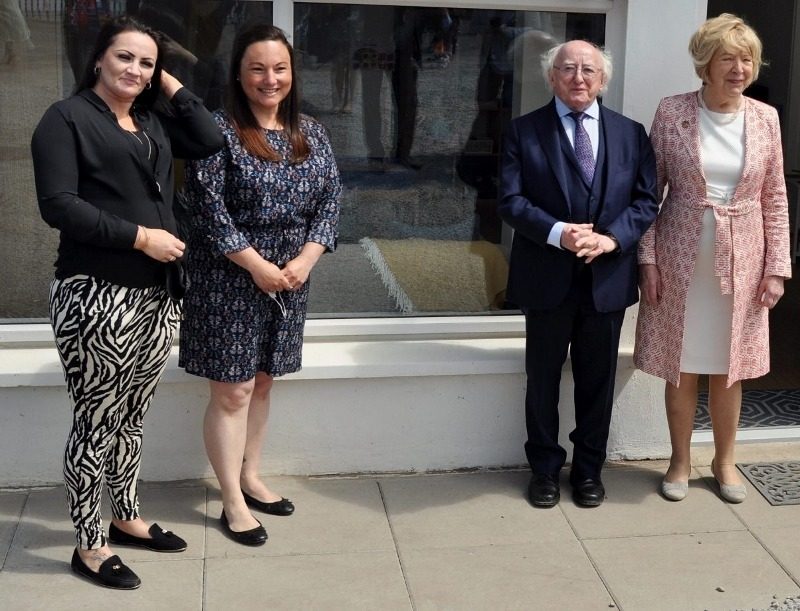 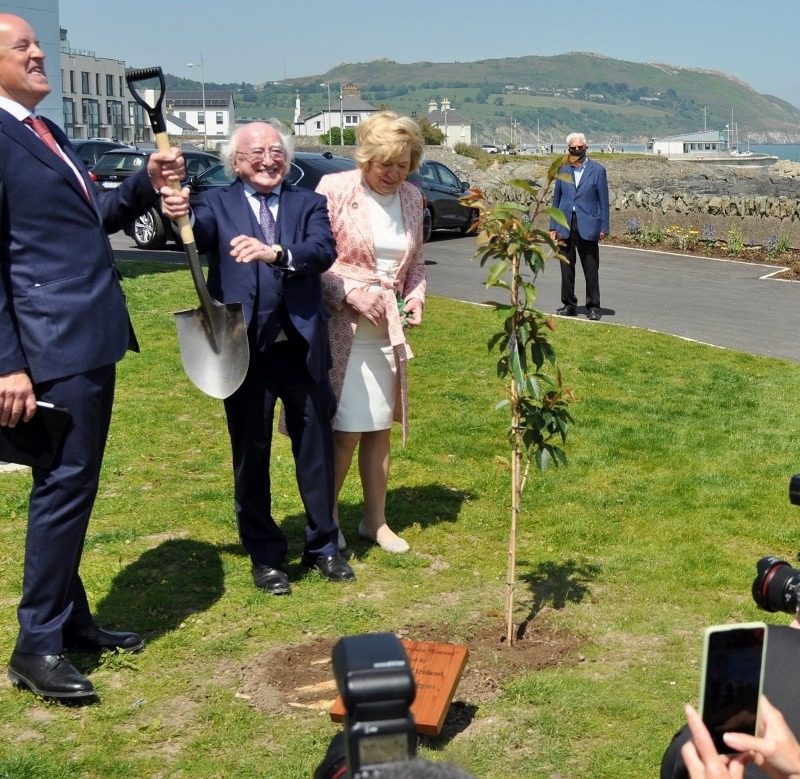 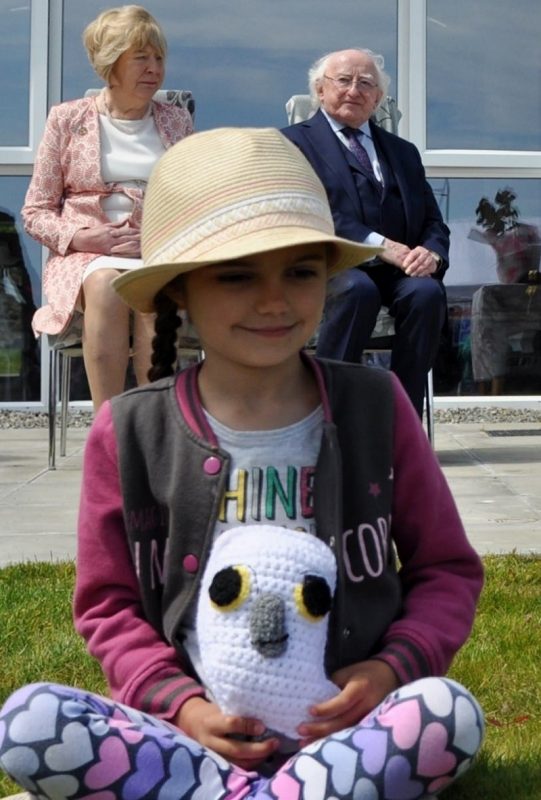 Once again, the full hi-res gallery over here. and Caraig Eden’s history is here.

Show The RNLI Some TLC