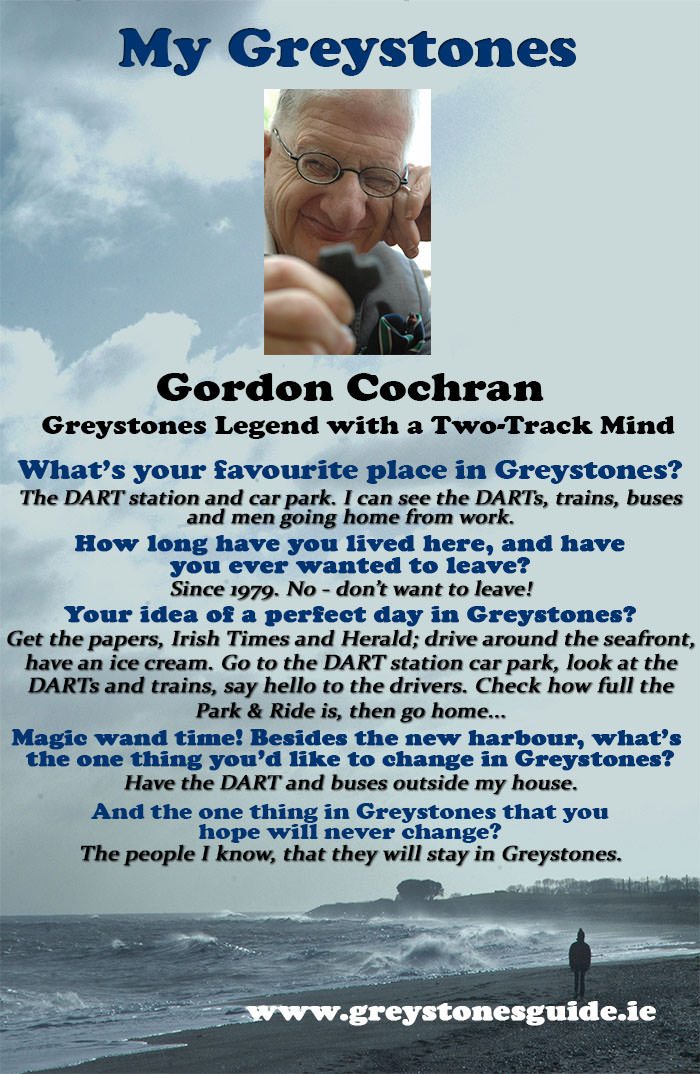 Quite a few of us in Greystones were lucky enough to 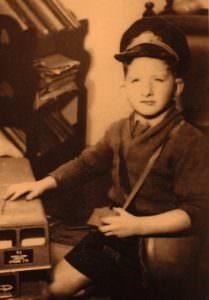 grow up with Gordon Cochran making our days that little bit brighter, 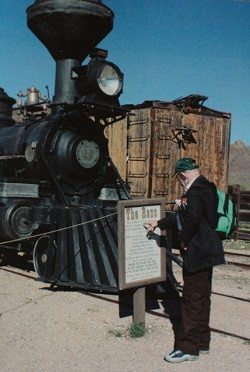 that little bit more full of joy and wonder.

Whether you were taking the bus to school or, years later, running to catch that train to work, you would often find Gordon, suitcase in hand and newspaper under his arm, making sure that today’s timetable was being firmly adhered to.

Sometimes, he’d be pacing the platform, checking his watch, wondering where the heck that train might be. Just as easily, Gordon would be standing at the front of the bus, right by the driver, sharing some 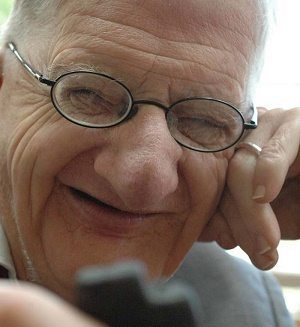 important observations on the day’s traffic, the daily commute, the weather, or the shocking price of oil. Whatever he might be up to that day, you always knew one thing – Gordon was in his element. And Gordon was happy.

Early on in life, the young Gordon became obsessed with imitating his father, Will, the sharp-dressed businessman, catching the train to work, the bus to another meeting, suitcase in hand 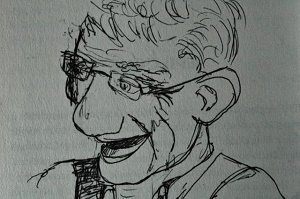 and newspaper underarm. It would become Gordon’s very existence, living out that boyhood vision of his powerful, dynamic and dashing father.

It was October 1978 when the Cochran family first moved to Greystones, settling into no.9 Hillside – just down the road from his current home, Peacehaven House, a place for 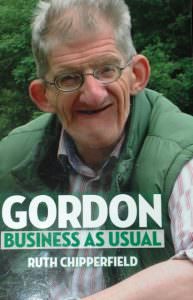 adults with a range of disabilities. Gordon quickly let it be known that he preferred living with his hero dad, Will, and his loving mum, Lydia, and so, after a short, unsuccessful stint at a sheltered workshop in Bray, 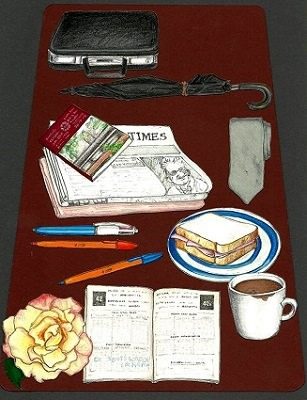 he was free to begin his life as the busy commuter businessman. Just like his dad. It was only years later, with the passing of his parents (Lydia in 1992; Will in 1995), and a short stint living with his sister Ruth and her family, that Gordon finally came round to the idea of living in Peacehaven House. Recently refurbished, Gordon’s home for the last 20 years was given the new name of Lydia House, in honour of his late mother, one of Peacehaven’s co-founders.

You can read all about Gordon’s wonderful life – including his dream holiday, checking out classic trains in America – in Ruth’s sweet, uplifting book, Gordon: Business As Usual (Ballpoint Press).

We were saddened to hear the news of John Gordon Cochran’s passing, aged 66, on Friday, November 29th 2019. Much love to his sister, Ruth, and the rest of the family…

Genie Of The Clamp

The book is a great read. Peacehaven is a wonderful home from home…..actually it is home.

What a surprise to open facebook, and find Gordon’s face! The Greystones Guide feature was beautiful, it brought back the fun and excitement of making the Book! Copies are scattered everywhere, the US, China, India, New Zealand, South Africa, Germany and France … oh the UK, of course. Amazon inevitably has copies, and I’m happy to send them for €10, post free.

Gordon is part of Greystones rich fabric for so many if us …great to hear he is doing well. Go Gordon!

I’ve just seen this post from April, when I was rummaging around. Thanks, Dave. I visited Gordon for his birthday last Monday, and he’s in great form. After his long illness he wouldn’t/couldn’t go out at all, partly from fear of crowds. He has been driven on little trips – to buy The Irish Times for example, and I heard that recently he’s gone to church a couple of times! A huge step, he used to love going, where each person was a friend. He’s a happy man. Regards, Ruth.