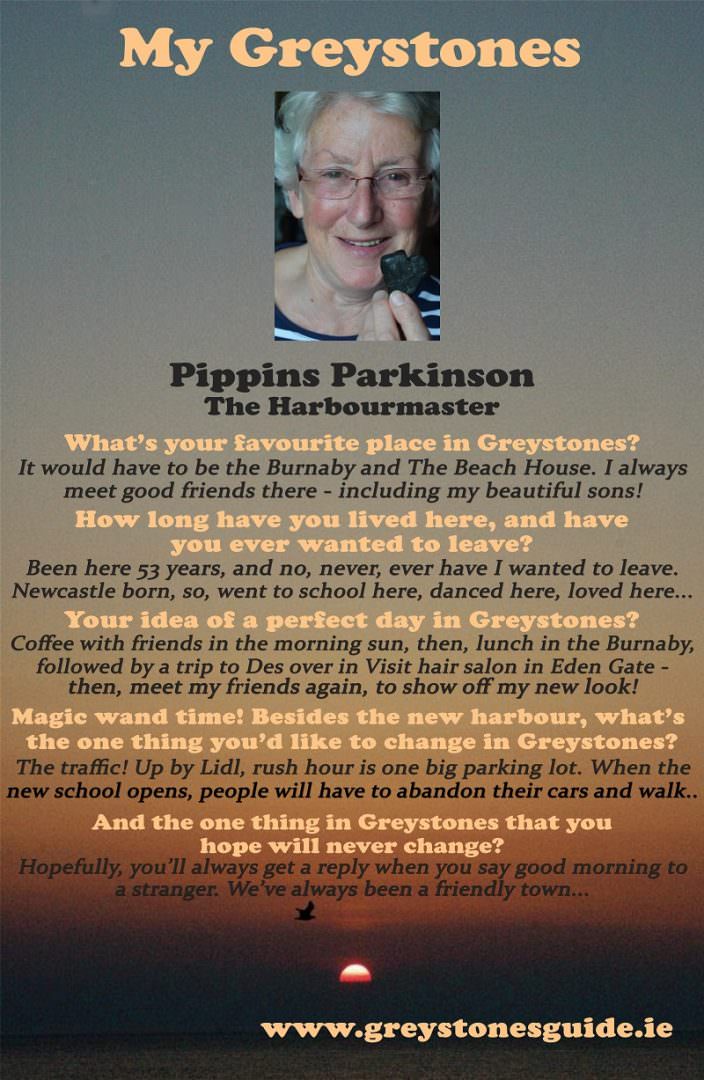 Yep, we finally managed to get the beautiful, funny, 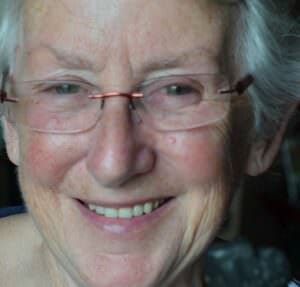 wild and wise Pippins Parkinson for our My Greystones column.

But, hey, how to put into words the glow this woman 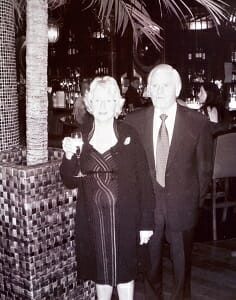 Well, let’s start by breaking it down to a few simple sample facts so we can begin to give you some idea of what sort of gold-plated character we’re dealing with here.

Some of you might know Pippins from her iconic harbour-front B&B, 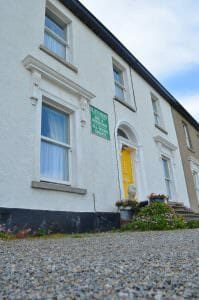 Slievemore. Older readers will no doubt remember the Sharavogue chipper, once situated where the Harbour Barber is now, and then owned and run by Pippins and her late, great husband, Stan. Some of you may even have had the pleasure of getting to know their sons, David, Richard and Neil. Or Pippins’ sister, 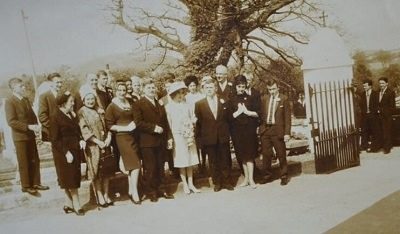 Sylvia, wife of that dodgy Denis fella, and mother to Caroline, Sharon, Sylvia and Mark.

Yep, she may have been born in Newcastle, growing up on the hospital grounds (where dad was a resident doc), but Pippins is pure Greystones. If we ever get around to chiseling out 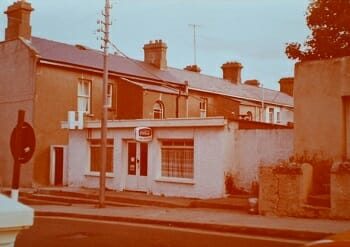 our own Mount Rushmore on this side of Bray Head, there’s a very good chance that Pippins Parkinson will have her great big smile up there.

But a few insider facts about Pippins – little facts and 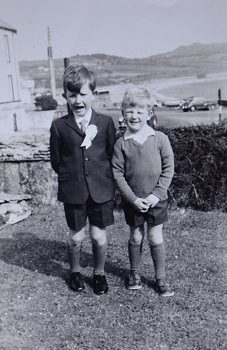 figures that the good lady herself would only reveal on her third or fourth Martell cognac. Such as the little-known secret that Pippins is pretty much the Imelda Marcos of Greystones, loving her huge collection of shoes – gathered over the last 60 years – almost as much as she does her grandchildren. Oh, and whenever Pippins gets bored of accumulating shoes, she collects pigs, of all shapes and sizes. If she ever finds a pair of pig-shaped shoes, 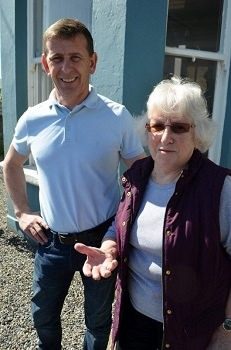 there’s a very good chance that Pippins will explode.

Some other insider gossip? Her more scurrilous friends call her The Harbour Master, given just how diligent and vocal Pippins has been over the years as she has tried to protect Greystones from the likes of, well, Sisk and their ilk. And if you want to know just how diligent and vocal Pippins can be, just try leaving her B&B without paying. You’ll get chased all the way 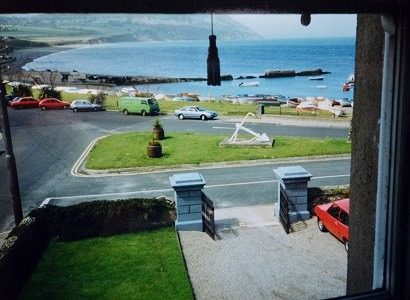 up Trafalgar Road. Just like all the other tightfisted eejits.

And if you think that you might just be able to out-run this sweet little old lady, it’s worth noting that we’re dealing with something close to a bona-fide bionic woman here. Pippins has had two hips replaced, along with a knee, and a shoulder. When it comes to airport security, Pippins might as well just get up on the conveyor belt.

So, quite a few nuggets of background information on the wonderful Pippins Parkinson there. Nuggets that Pippins will no doubt be surprised we stealthily managed to unearth.

Naturally, next time we visit Slievemore, we’ll bring a camera.

Oh, and Pippins wants us to point out that when she talks about her “beautiful sons”, she’s only referring to two of the three.

Another Delay To St David’s Extension?

Boys Will Be Girls & Girls Will Be Boys