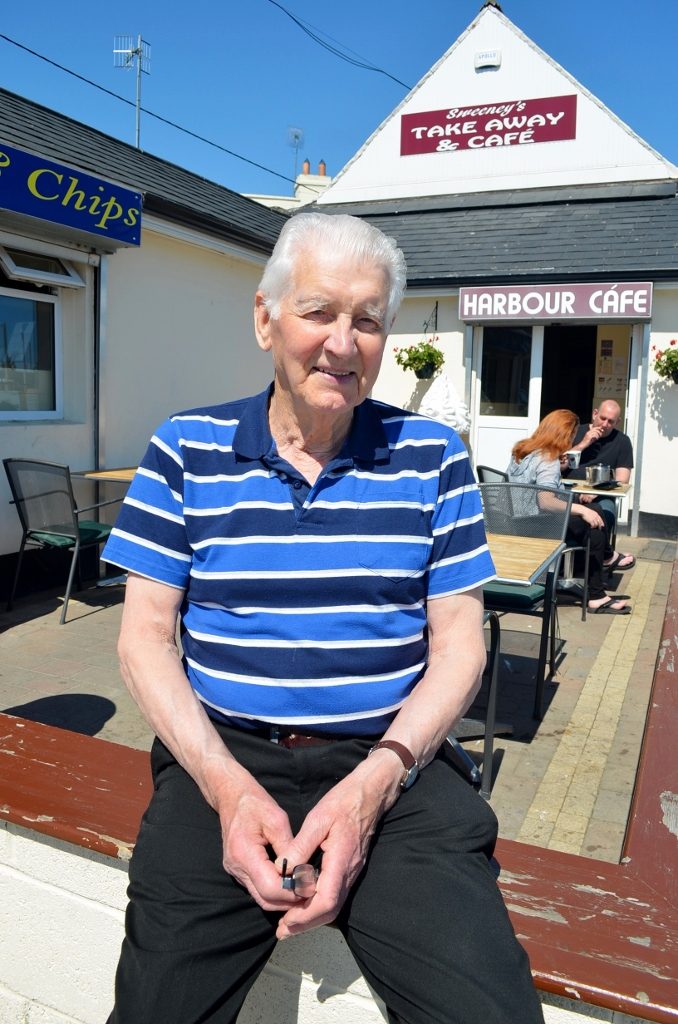 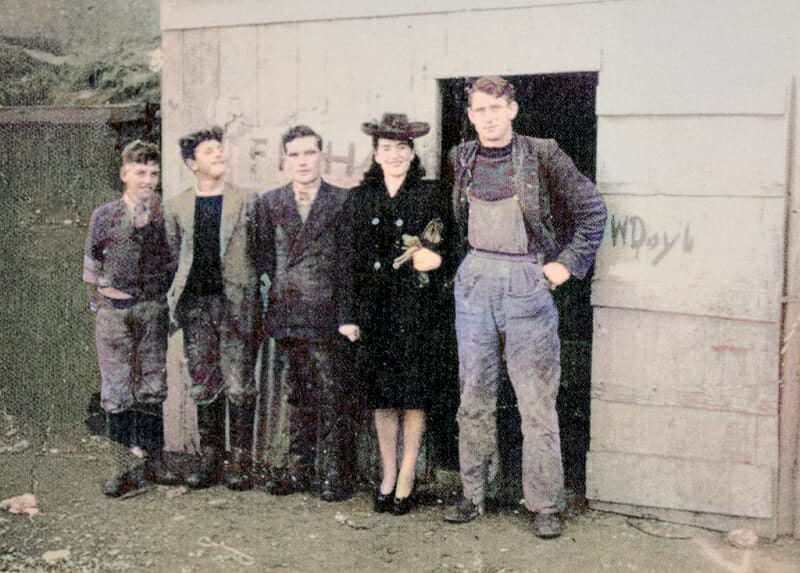 Having been born just north along the shore from his iconic fish & chips cafe, the Sweeney family line actually stretches back over 200 years at the seafront.

So, you know, the man knows what he’s talking about when it comes to that particular stretch of Greystones land.

The blood, sweat and Facebook rants that have gone on over the last decade, once it became apparent that multi-national developers SISK were coming in to replace our beloved if decrepit old Victorian harbour with a spanking new, state-of-the-art marina, has meant that Greystones long became a town at war. 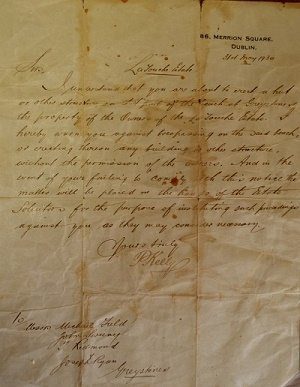 Greystonians were at war not only with SISK, and Wicklow County Council, and anyone else who seemed to be benefiting directly or indirectly from this multi-million-euro development, but also with each other. Most objected to the building of the new marina. Others argued that the old harbour was no longer fit for purpose, and something had to be done.

Whether that something was an €80m development by SISK is still being debated by some, but, the fact is, the new harbour is here, and it’s here to stay. And on a sunny day like today, Tuesday, May 31st 2016, it’s pretty darn wonderful, to be honest.

Still, we here at GG HQ were curious to find out what Sir Joe of Sweeney felt about the whole thing.

A man who’s never been known to bite his tongue, Joe was unsurprisingly candid in his particular view of the new world right outside his doorstep…

It was before 9pm though, so, thankfully, Joe keeps the language PG throughout…

If you’d like some more Joe, catch our November 2015 video int with the man here, and his My Greystones entry here. Oh, and we prove that the man is a vampire here, and over 150 years old here. And celebrate his crappy chips here.

Very true. Have a touch of the Dave Fannings about me, and was keen to cover the ground Joe had already spoken about in his last interview. Wanted to give some people an idea of the long history of not just Joe but the Sweeney clan have in the area. And the interviews are designed to be more conversational than news reporting. But, point taken. You heartless swine.

So sad to miss it….we were out of town but heard all about it on Saturday and of course saw all the photos here on GG!

Yes yes yes…..let’s go for a second night! A fiver is cheaper than chips ….if it can be done for that!!
Regarding a choice of movie…what about another cheesy one like Dirty Dancing???

Count me in please for the next one!!