Pour A Little Sugarloaf On Me 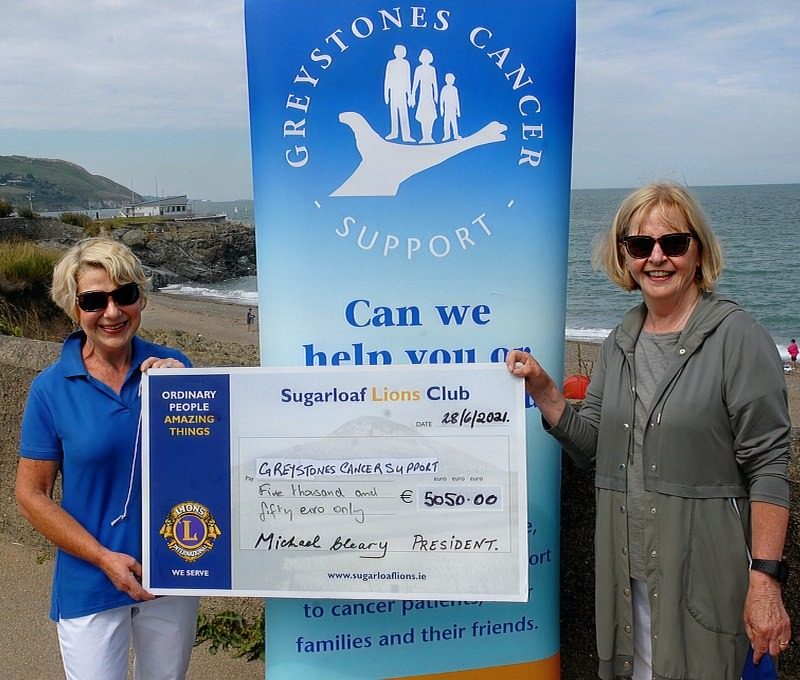 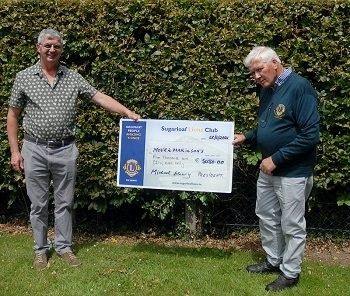 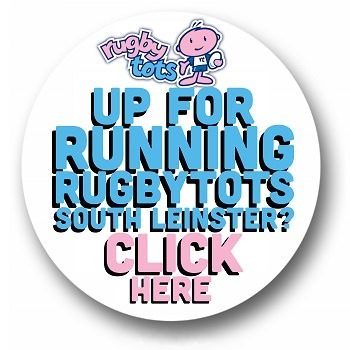 The fundraiser happened in April, and now, the Sugarloaf gang have been busy presenting those much-welcomed oversized cheques. 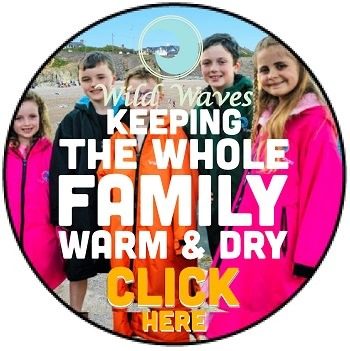 “The plan was for the club to hold a charity walk throughout the entire month of April, which resulted in 108 walkers, runners and cyclists clocking up 20,000 kilometres and raising an amazing €15,150.” 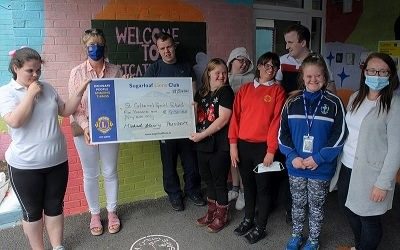 And so it was that the three chosen charities were given €5,050 each, which will go a long way in tackling rainy days. And whilst Michael is quick to thanks everyone who joined in the fundraiser (including the Wicklow and Bray branches of the Lions Club family)

and to all those who donated, special thanks must go, he states, to three of their members who were instrumental in the planning and organisation of the month-long marathon – take a bow, Anne Trayer Storan, Von McDonald and Niamh O’Mahony.

“It was a remarkable success,” says Cleary, “and one that reminded us all of what we can achieve, even during these difficult times, if we all pull together…”

You can find out more about the Sugarloaf Lions Club on their website here, and donate to this fine organisation over here.

The Return Of The King