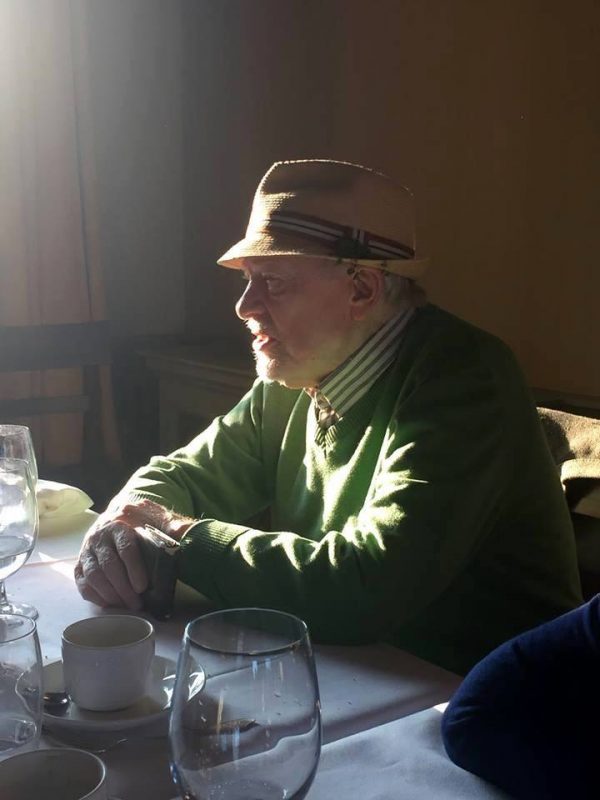 We can’t pretend to have known Professor 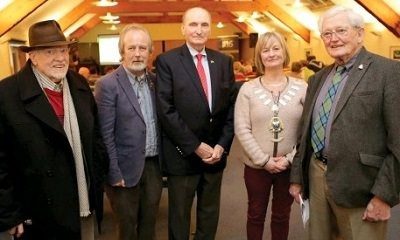 Noel Mulcahy personally, but, suffice to say, we certainly wish we did. 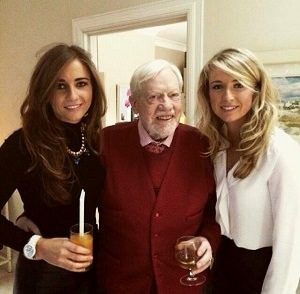 Most known for his former role as Emeritus Professor of Industrial Strategy at the University of Limerick – where he also served as Executive Vice President – Noel Mulcahy passed at St Vincent’s private hospital yesterday. 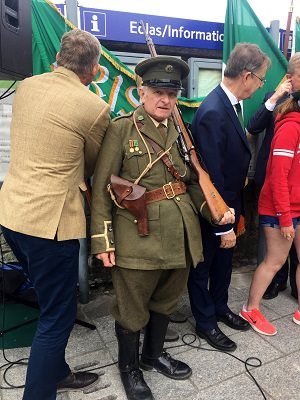 long and distinguished career, both as a prolific analyst and as a contributor to the debate on national strategy. Most notably, he advised former Education Minister Donagh O’Malley on the introduction of free second level education, and was a constant source of wisdom for Irish governments throughout the 1970s and ’80s.

Having moved to Greystones in recent years, Mulcahy was, according to his fellow Fianna Fáil over-achiever Kathleen Kelleher, ‘a faithful supporter of our local Cumann and its meetings, events and activities‘. These included the ceremonial tribute to Dr. Seamus O’Riain, the Kilcoole Gun 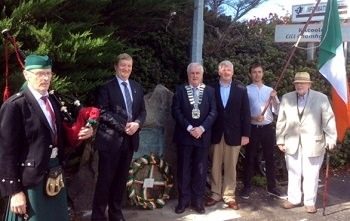 Running commemoration, and the anniversary marking the May 1918 arrest of Eamon De Valera at Greystones train station.

“The professor was a role model to us all,” says Kathleen. “He will be much missed.”

Professor Noel Mulcahy is survived by his wife, Caroline, his children, Daragh, Colmn, Aisling and Garech, and eleven grandchildren.

Reposing at his home today, Friday, March 1st, from 5pm, the funeral mass is on Saturday 2nd, at 1oam, in St Patrick’s Church, Kilquade, followed by burial in Kilquade cemetery.