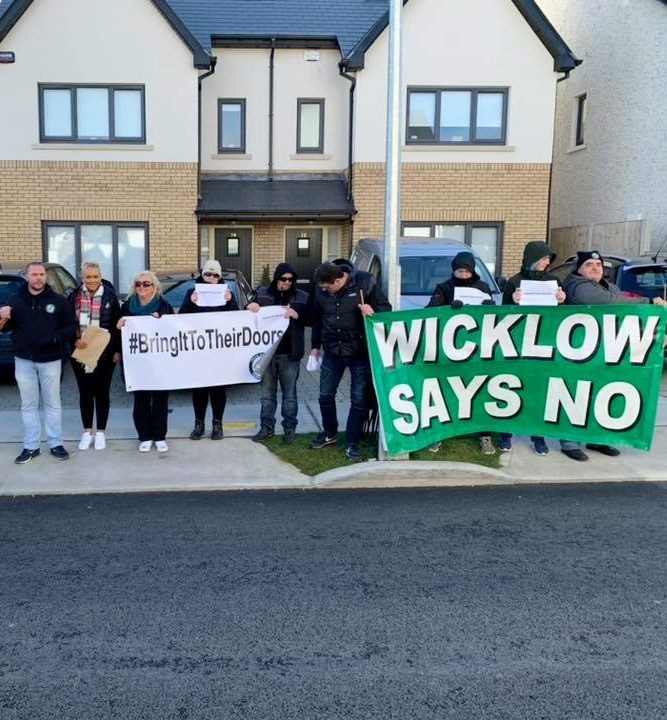 With thousands attending a protest in 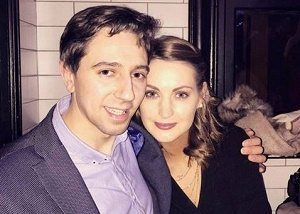 Dublin yesterday over the nurses and midwives’ strike, the anger arrived on the doorstep of Simon 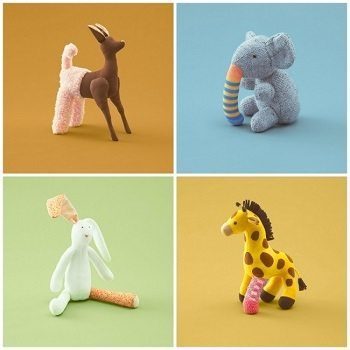 The beleagured Minister For Health was said to be home at the time, along with his wife and newborn baby, when the protesters arrived.

Reports say that around 20 people gathered at Harris’ front door, as part of an online Bring It To Their Doors campaign, but, shortly after local gardaí arrived to 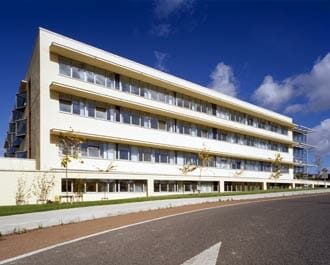 The Minister is having a particularly rough time of it of late, with not only the controversial strikes but also fresh revelations about just how much Harris knew, and when, about the escalating overspend on the National Children’s Hospital.

Those behind the protest today posted a video online, stating, “We’re outside the home of minister of health Simon Harris. Since 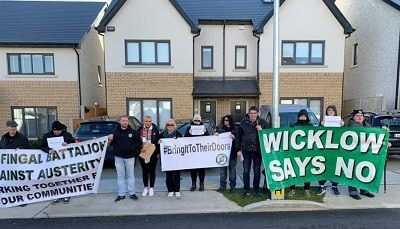 been giving this position he has completely neglected it“. Expressing their anger over recent scandals and overspends under the Minister’s watch, the group concluded, “He’s not even qualified for this job we’re all aware of the smear test scandal, thousands patients on trolleys, medical cannabis bill, the extravagant costs of the new children’s hospital and the Nurses strike. Who we fully support.”

A Garda spokeswoman said of today’s small protest, “Gardaí are currently aware of, and at the scene of a protest outside a house in Greystones today, the 10th February 2019. Protestors have left the scene peacefully, and enquiries will be carried out.”

Is there really any need for this so called protest people? This is the mans home for God’s sake, he has a family also. By all means protest anywhere, but not outside the mans home ….

Why not?
He’ll call to mine when he’s looking for my vote.