We have Sunday's show-stopping performance! 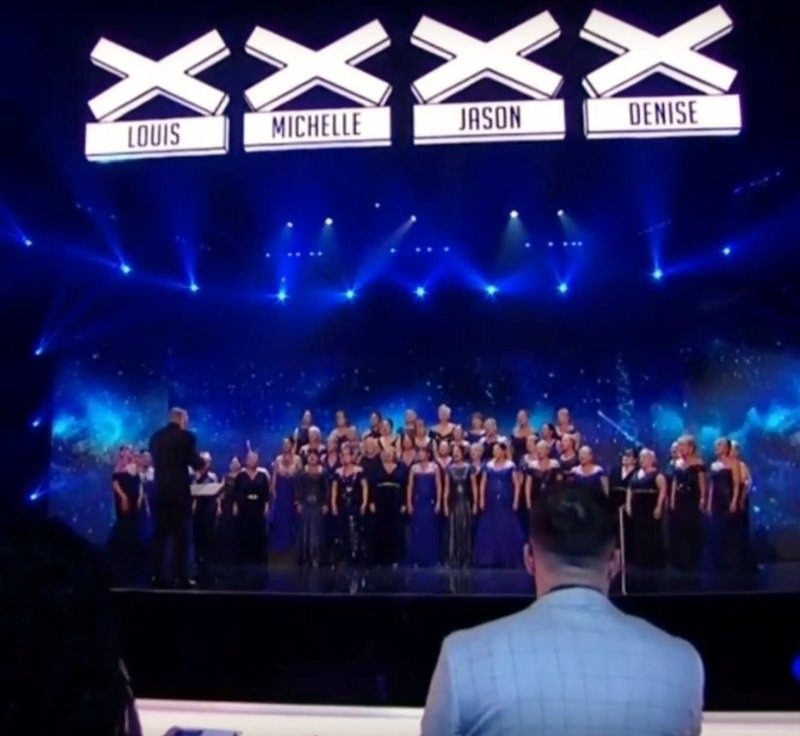 The nation was more than a little shocked when the mighty 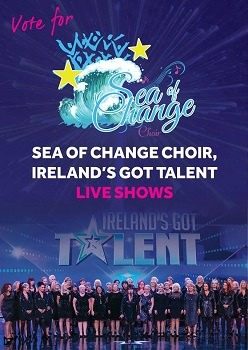 Jaysus, all those wonderful women – the 46 up on stage; the over 5,000 who were cheated out of appearing by cancer – all performing on Mother’s Day, and then, suddenly, tragically, bizarrely, this unstoppable love train was derailed.

Personally, we reckon that Barlow lad is to blame. Who the hell really, really wants to vote for a choral version of Take That’s Rule The World...? A song that makes We Are The World sound like a Bacharach and David classic. A song that, sung by 46

emotional, ethereal and powerful women resulted in a sound and fury that signified feck all.

The ladies should have gone with a bona fide classic. Something like 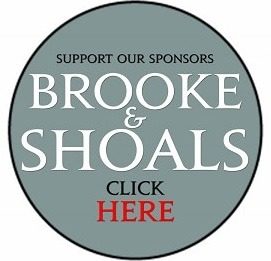 Carole King’s You’ve Got A Friend. Or Nina Simone’s Feeling Good. Or, as we said before, in a nod to all those boobies lost to cancer, The Spice Girls’ 2 Become 1.

So, news that the Sea Of Change choir had been given a Get Out Of Jail card by the show’s producers, and ending up performing in the finals this Sunday after all, as a wildcard, well, it fair makes the heart swell with joy.

The ladies brought their A game once again, the great Strip & Dip adventure moving up a gear from baring your holes to baring your souls.

Despite that rousing performances, the gang didn’t get the gong. Dang. Now, go check out our interview with Sea Of Change songbird Kerensa here.

Thinking Inside The Horsebox