Home A Notice Board So, Which One Of The Happy Pear Twins Is Going To Crack First…?
A Notice BoardThe Nutty Pear

So, Which One Of The Happy Pear Twins Is Going To Crack First…?

It’s a sad sight whenever spiritual siblings turn on one another,

but you see it happening again and again… 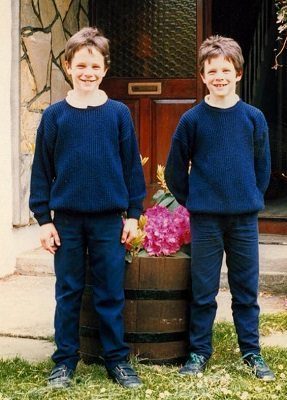 Those initial years, they’re inseparable, they’re golden, they are as one.

And then the fame kicks in. Followed by the fortune. And then, slowly, surely, this once-dynamic duo begin to hate each other. With a passion.

Lennon put his very public hatred of fellow Beatle Paul into song, with 1971’s How Do You Sleep? featuring such cutting lines as, ‘The only thing you did was Yesterday‘. Art Garfunkel came to reckon that Paul Simon is not only “an idiot” but “a jerk” to boot. Soul men Sam Moore and Dave Prater 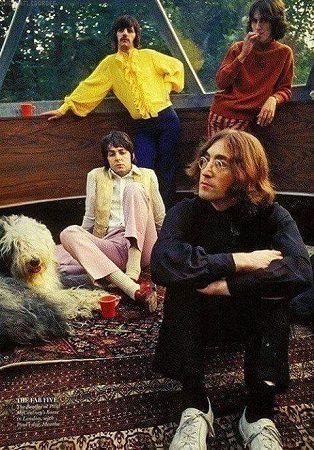 had to travel, eat and wait backstage separately, the former having “lost respect” for the latter due to his growing drug addiction and the fact that he had shot his wife. Chong fell out with Cheech because he simply wanted to get serious, and write a play about their early years. Outrageous.

So, the big question is, when it comes to Ireland’s most famous duo, will it be Dave Flynn or Stephen Flynn who goes off the rails first?

It can only be a matter of time, The Happy Pear having grown from being a smalltown health food haven to a national phenomenon. And with their upcoming online show currently selling to territories 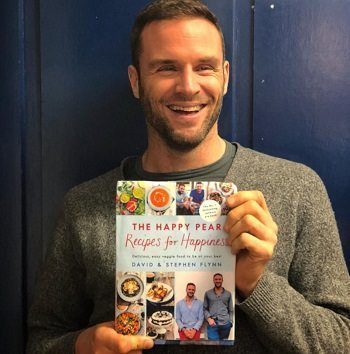 all around the world just as their second cookbook – a follow-up to 2014’s record-breaking debut – is being unleashed with the publishers Penguin’s sight set on conquering the UK market and beyond, well, the Flynn twins’ shiny, happy mugs are going to be smiling back at us more and more.

Including, of course, in each other’s faces.

Which one will go gaga first though? Will it be the happy-go-lucky Dave? Or the even-happier-go-

One day, one of them will get a bigger free car than the other. Then the other will get a tighter pair of yoga shorts, and suddenly, he’s ahead in Instagram stock. Then, in desperation, the balding one finally succumbs to getting that hair transplant, and his cougar fanbase doubles.

And that’s when one twin starts putting 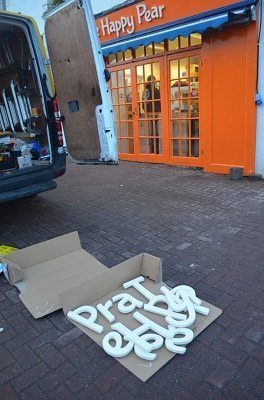 gravel into the other’s morning granola.

Personally, we here at GG HQ suspect it’s all a cunning masterplan by little brother Darragh Flynn, who’s coolly playing one twin off another, waiting for these two positives to make one big, self-imploding negative. And then the youngest son can step forward out of the shadows, and take over increasingly lucrative The Happy Pear empire. When it’s worth some serious, feck-off-to-me-own-paradise-island moolah.

We’re talking the 21st century’s answer to Michael Corleone here. That Darragh’s just too nice not to be an 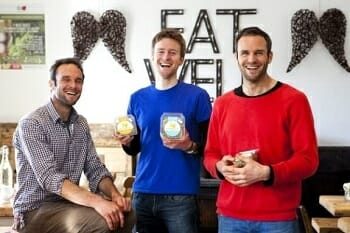 So, good people of Greystones, let’s keep an eye on our most valuable pair of assets. Without them, we’re Kilcoole. Or maybe even – gulp! – Bray.

Their future is our future. They bring money, and unsuspecting tourists, to the town. So, tell them you love them. Today.

Just make sure to tell each of them that you love them just as much as the other fecker.

Bridie Is Greystones Person Of The Year

Much-Loved Rachel To Be Laid To Rest Saturday