Some Guys Have All The Pluck’s 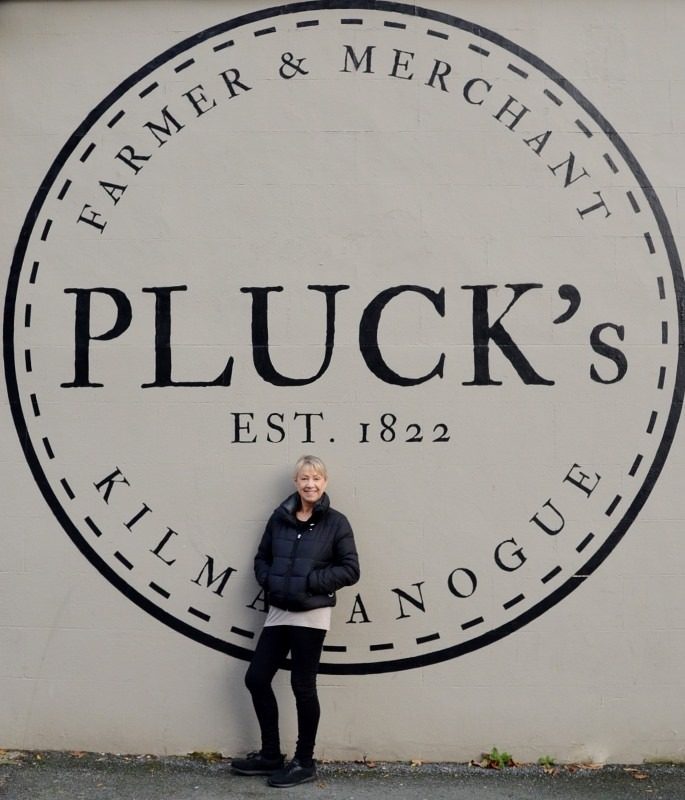 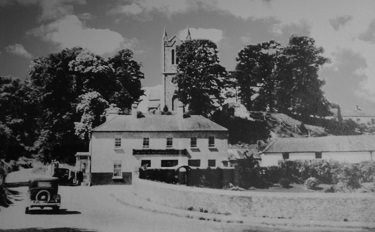 holiday after a decade eating, drinking and sleeping The Horse & Hound that the 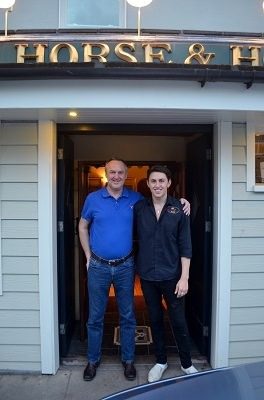 itch to do it all again kicked in…

I’m guessing, in the case of patriarch Shane, about three weeks. Maybe four.

Having given the long-standing Delgany pub a major kiss of life, Team 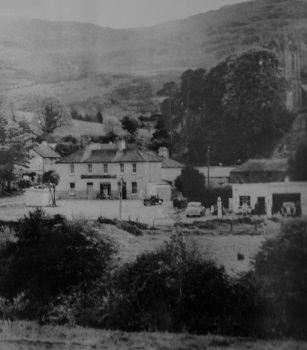 McNamara are about to embark on yet another adventure with another local landmark – Pluck’s of Kilmacanogue.

Almost as old as the 1790 Delgany hostelry, Pluck’s started out in 1822 as The Kilmacanogue Hotel, leased to one John Pluck, who’s now happily resting in his grave just across the road. Later, it became The Ale House before, after John Talty signed over the lease to Edward Connolly in 1928, The Sugarloaf Hotel. 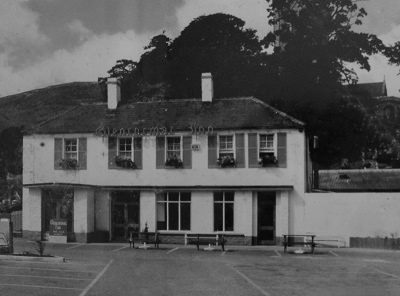 By the late 1940s, Patrick Sweeney took over, changing the name to Sweeney’s Roadhouse before new owners in 1964 rechristened the pub The Glencormac Inn – although all the locals still called it Sweeney’s Pub.

Today, it’s Pluck’s, still nestled between the two Sugar Loaf mountains, and still at the gateway to Glendalough and beyond. 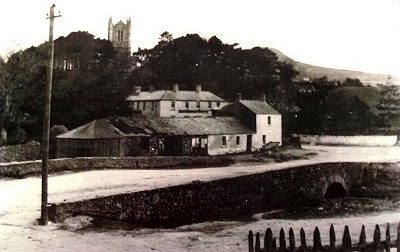 And the people behind the bar – and living upstairs – are now the McNamaras; Shane and Caroline, along with their teenage kids, the bould Andrew and the even-boulder Haley. 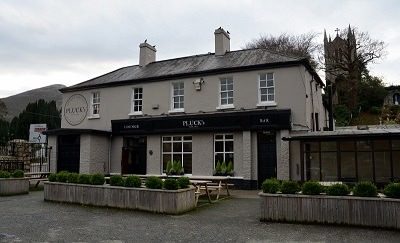 Kilmacanogue, Caroline whispers some exciting plans for the very near future. Plans that – dang it! – we’re not allowed to reveal here. Just yet.

Suffice to say, Team McNamara are going to have a major impact 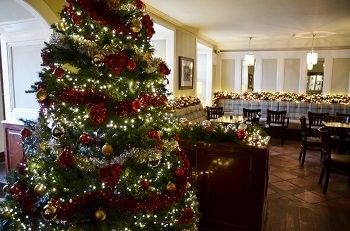 on this historic little Wicklow village over the coming months and years.

In the meantime, having hit the ground running last week, we finally managed to grab 10 minutes with the new woman of the house today, to talk hospitality, history and having a good time…

You can find out more about Pluck’s right here, and about Kilmacanogue’s rich history right here.

The Wired & The Wonderful

Time To Get Your Sith Together…?

Turn And Face The Strained