Year Of The Salmon Launch At Greystones Harbour 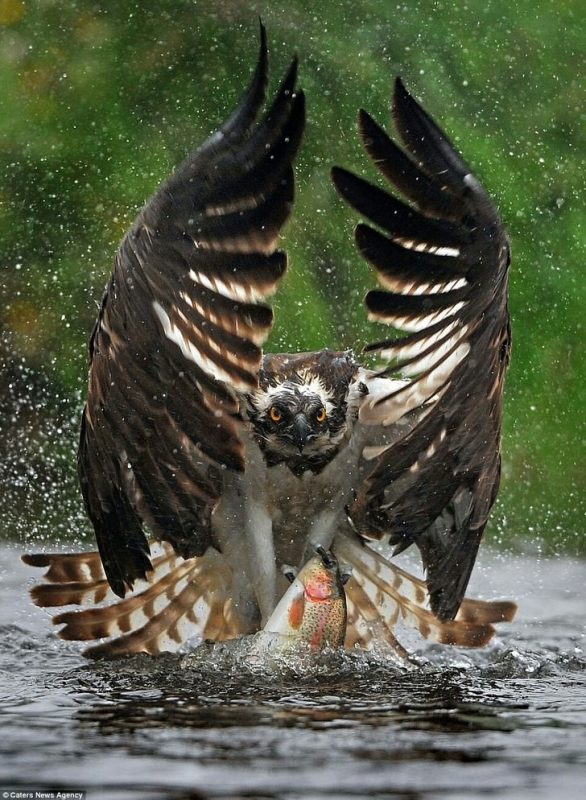 Not sure how we missed this, but, the Inland Fisheries gang were down at 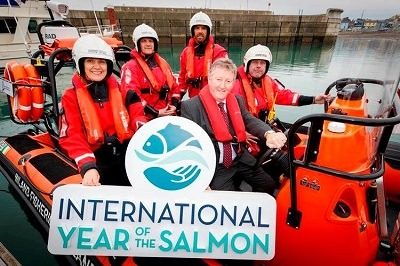 Greystones Harbour last week, marking the Year Of The Salmon with a special launch.

Namely, 12 RIBs (or Rigid Inflatable Boats, if you’re not in a hurry), with the Minister of State for Natural Resources doing the honours.

It is estimated that 240,000 Atlantic salmon returned to Irish shores last year. The enduring Atlantic salmon populations in Irish waters were being highlighted at the launch of the International Year of the Salmon (IYS), which takes place in 2019.

Sean Canney TD, Minister with responsibility for the inland fisheries sector, marked the launch by unveiling one of a

new fleet of 12 RIBs (Rigid Inflatable Boats) to highlight the importance of fisheries protection especially during migration along the coasts.

The continuing declining trend in many wild salmon stocks both nationally and internationally in recent decades has been attributed to many different factors such as climate change, alterations to physical habitats, water quality issues, predation, over-fishing and increased mortality due to sea lice.

International Year of the Salmon is a joint world-wide initiative of the North Atlantic Salmon Conservation Organisation (NASCO) and the North Pacific Anadromous Fish Commission (NPAFC) alongside other partners across the globe, creating an international framework for collaborative outreach and

research. It is hoped that IYS will raise awareness of what humans can do to ensure salmon and their habitats are conserved and restored against a backdrop of several environmental factors.

During International Year of the Salmon, Inland Fisheries Ireland will introduce a commemorative salmon licence which will include updated information for anglers on catch & release angling. Carcass tags will also be rebranded to read: ‘Choose Catch and Release.’ A number of other awareness and outreach initiatives will also be introduced in the New Year.

You can find out more about The Year Of The Salmon right here, and about Fisheries Ireland over here.

My Lunches With Elvis #10: Bochelli’s